Advertising looks very different than it did just a few years ago. For as long as commercial media existed, advertisements were all pretty much the same: images of the product and either a voice over or text describing it. However, in today’s world, interactivity rules the business world. Major companies need to have websites or mobile apps to appeal to the modern audiences. This new territory comes with new concerns, most notably, the very real possibility of negatively affecting your brand with your ads. Even if the message is spot on, experience can ruin the image it creates. That is why, more than ever before, thorough testing of interactive marketing is vital. 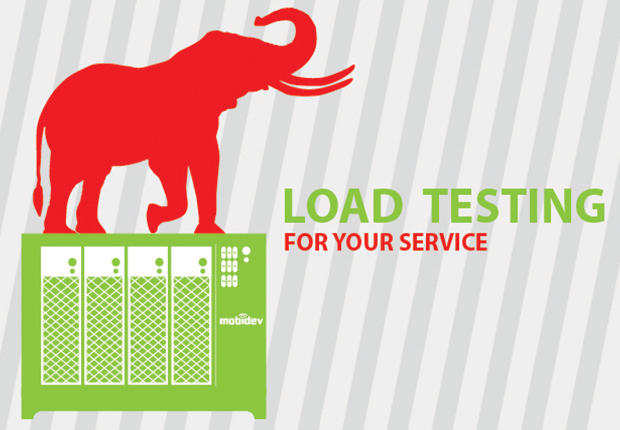 The greatest tool for combating a poor user experience is running a load test. By simulating thousands or hundreds of thousands of simultaneous users, you can identify weaknesses in your system lie. It may seems like it runs fine at first, but you do not know what kinds of slow down will pop up when there are 50,000 or more people using it at once, which is not unreasonable for an app on launch day at all. More than that, you need to do load testing that captures what the user will actually see. Having raw information is nice, but a human is going to be using your app, not a machine. There are services that take this into account, but you need look into it beforehand.

Load testing sounds very complicated, but there is not much to convolute your end of the system. There is no reason the testing cannot be simple enough to do frequently while developing. It also makes it much easier if the service you choose is compatible with HTML5 and developers’ old selenium scripts. With a practice as old as load testing, there are many remnants of the previous way of doing things. Modern technology is replacing many of these, and with good reason, but there are always tried-and-true methods that can still be learned from. Incorporating the old, while embracing the new is truly the best of both worlds.

Never forget that your brand, and your business, hinges on your advertising. Every public presence makes an impact, for good or for bad. For this reason, a professional standard is required of your load testing. Do not think you can get away with a cheap alternative. This is a real service that fills a very important role in development. This is especially true for larger companies. You will need to accommodate incredible amounts of traffic, so you need to know what will happen when the number of users starts getting into the hundreds of thousands before there are legions of customers at stake.

Do not underestimate what load testing does for your apps. The way a business presents itself directly relates to its success, and a poor experience on the users’ end equals lost business. Choosing the system that will provide you with the service that mirrors the professionalism you bring into your own apps in vital. You are taking a risk whenever you settle for anything less than the best.