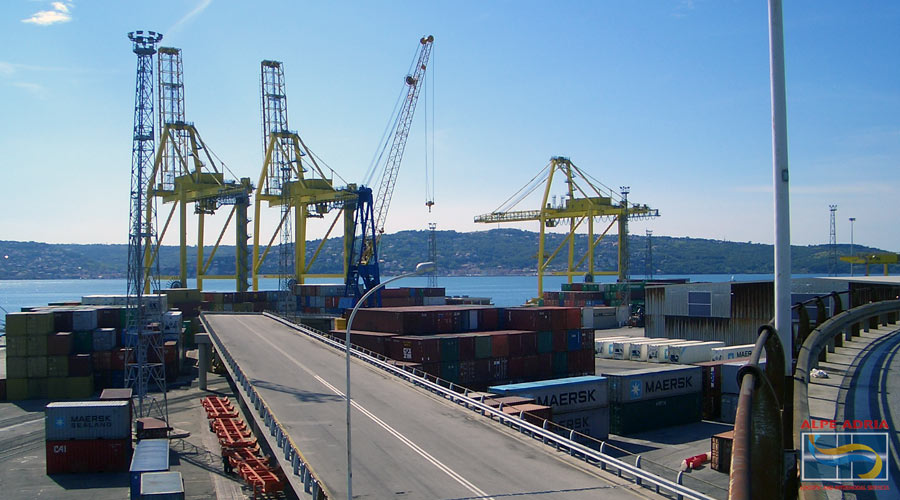 According to the Association of American Railroads, U.S. freight railroads are set to spend in excess of $29 billion on the country’s rail networks in 2015, with the hiring of over 15,000 new employees to aid in bolstering this growth.

This investment is critical for an industry that up to recent years has been operating on a 19th century route system, vitally needing adaptation to survive and serve a 21st century global economy.

Intermodal freight rail transportation has been a significant focal point for railroad analysts, who deem the success or failure of future rail business in North America contingent on how the intermodal method of transportation services continues to show stagnation, or indeed exhibits growth, which it has done recently.

According to a recent Association of American Railroads report, U.S. rail intermodal volume hit a record 13.5 million containers and trailers transported in 2014, an annual record, and representing the largest source of U.S. freight rail revenue. And in the first quarter of 2015, despite extreme winter weather conditions and a west coast port labor disruption, container and trailer volumes were up over 2% over 2014’s first quarter numbers, which were better numbers than expected, increases driven by domestic container movements.

Rail is critical to the competitiveness of many industries, and is vital to the economies of many states that rely on goods that are brought in by rail services. It aids in international trades, serving well our nation’s seaports. When and if aviation services or highway services are somehow disrupted, rail provides a vital system redundancy for these systems. And rail strengthens national security with the ability to assist in rapid military mobilization.

In June 2015, railroads posted gains in 6 of 20 carload commodity categories tracked by AAR. These numbers are significant, stated John Gray, AAR Senior Vice President of Policy and Economies. “The growth in rail intermodal is one of America’s best transportation-related success stories”, he would go on to say in a press release. He would then go on to express his belief that 2015 will “almost certainly set another record, breaking the record set last year”.

One man who is at the forefront of the revitalization of the freight rail industry is Clarence Gooden, Executive Vice President and Chief Commercial Officer at CSX.

Under Gooden’s tutelage, CSX has implemented many new procedures within the organization, methods that are customer-centric, encouraging customer participation and feedback. His new methodology in this industry, much of which is new technology driven, could be used as a template for other rail companies looking to achieve further growth and success in the rail freight industry.