The New Jersey State Police have introduced an innovative new system by which you can report aggressive driving before there’s an accident. The numbers are still developing, but we’re willing to bet that, by 2020, the results will speak for themselves and every state will be doing this. Although some answers can be found in a NJ driving manual, here are the answers to some of the most commonly asked questions regarding the New Jersey aggressive driving hotline. 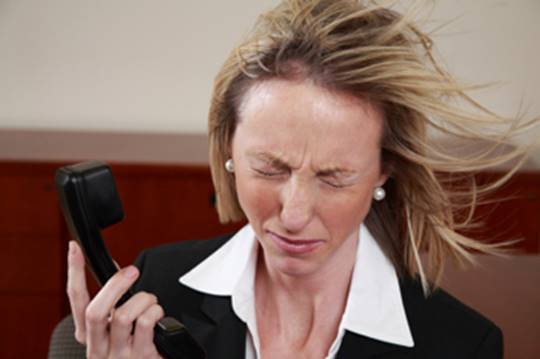 Just call #77 on your phone. That’s it, that’s all there is to it. If you can catch their driver’s license, great. Otherwise, a description of the car and where you spotted them should do just fine. You can also call 911, though you’re encouraged to do this only if it looks like an impending emergency. If you can snap a picture of the aggressive driver’s car safely, then that can help, too.

Will This Make Me Late for Work?

This isn’t like reporting a crime. All you do is call the state police to give them a heads-up, and then carry on about your day. You don’t need to stop by the station and fill out a report or something. You’re not pressing charges, you’re just calling in with a tip.

What Counts as Aggressive Driving?

Aggressive driving can mean a few things. Some of this is easily defined, other factors are best left to your own judgment. Obvious ones are:

I Called, Now What?

Just try to stay safe. You don’t want to try and chase the aggressive driver around, it’s not your job to keep tabs on them, and if you’re trying to keep speed with them, then now we’ve got two reckless maniacs on the road. Just give them some space, keep your distance and stay safe.

How Do I Stay Safe?

You can learn a lot in a defensive driving course online. Failing that, the state police have some tips to keep you safe:

You also want to avoid doing anything to antagonize them. If they’re going to have a road rage incident, you don’t want to make yourself a target for their anger. Try to avoid eye contact, don’t honk at them, don’t flip the bird or flash your lights at them. Many aggressive drivers are just waiting for a chance to find someone else who’s willing to turn the morning commute into destruction derby. Don’t let them get to you. Keep your calm, keep your distance, stay safe and call it in. Don’t contribute to the problem, help to solve it, or just remove yourself from a bad situation entirely.