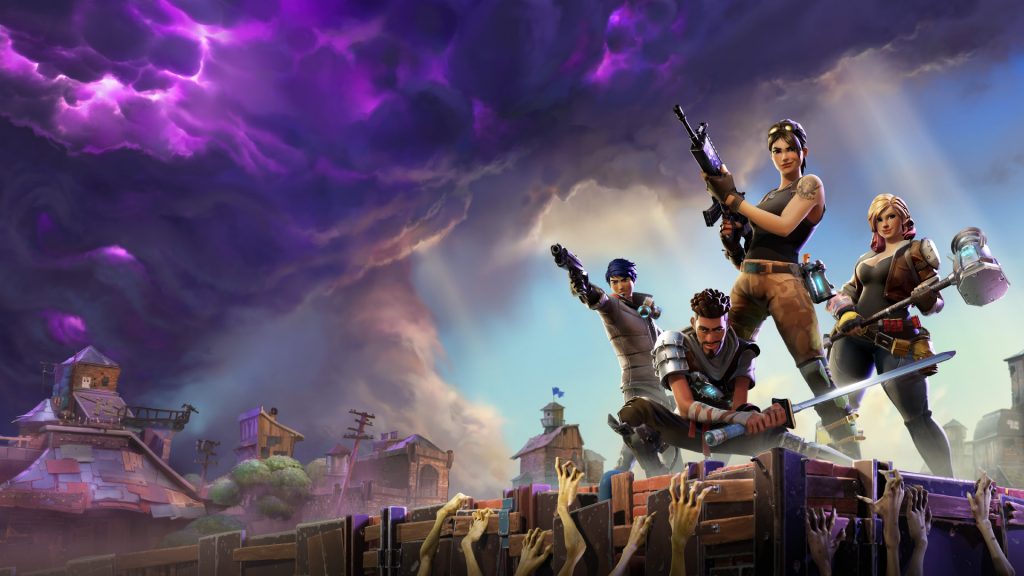 Fortnite has been receiving terrific response among its users since its launch. Zillions of people are going gaga over the game as the players and audience sit together to play the game. Once started as a mere survival game, the addition of battle royale mode introduced an all-new level of the game’s popularity worldwide. To add to the thrill is the much-awaited news- FORTNITE IS COMING TO ANDROID. Isn’t it amazing? Let us explore what Fortnite for Android has in store for the game enthusiasts across the globe.

When will Fortnite be available for Android devices?

Fornite has been delivering an outstanding experience for the gamers across the geographies on platforms including PCs, Xbox One, PlayStation 4, and iOS. Expanding the realm to conquer the Android devices, Epic will soon launch the corresponding version on Google Play. Well, what’s more, authentic than listening to the news from the horse’s mouth? On that note, Epic announced the upcoming launch of the game in this very summer on its official website. As the news raised the levels of adrenaline among the gamers, many of them have already logged in into their Epic accounts to share which devices they would love to play the game on. If you aren’t one of them, do not waste time any longer.

What is in Store for You?

Epic promises an addition of some of the fantastic features that multiply your gaming experience manifolds. Here is what it includes:

Communication between the teammates fosters easy coordination in great wars. Voice chat features enable this for you as you team up to win the challenge of Victory Royale. This feature will be platform independent thus facilitating seamless communication across the devices. And when you do not want to communicate, you can just put yourself or others on mute with a single click.

Adding to the examples is an improved autorun and newer ways to fire, the team is working extra hard to marvel and allure the users with an enhanced version of explicit features.

Requested by gamers, approved by team Epic. People were eagerly looking for this much-in-demand feature. The team has implemented the same and made it open for the judgment of people to decide how happy they are.

Understanding the value of mobile space, Epic has worked on reducing the large installation size. The efforts are still going on as the team is looking forward to helping the users avail performance with optimal size through background download ability.

Team Epic surely is in no mood to continue with the mistakes they have made in the past. Therefore, they are working their best to remove the bugs, enhance the graphics quality, and looking forward to adding Battery-saver mode that helps you augment the performance.

Okay, so a game that keeps you updated on a number of losses and wins increases the challenge quotient for you, because the competition reaches beyond others. It is with you as well. That is why; the team has added this demanded feature.

Delivering high stability has always been a concern for Epic Team. They have ensured to minimize the crashes and increase the stability quotient addressing the reported issues with attention.

While many of these updates are meant for the iOS devices and are inspired by the iOS user’s experience, team Epic is going to assure that nothing can challenge the experience of Android users as well. You can for sure eagerly anticipate for a fantastic gaming experience that knows no bounds.

It has been noticed that since the Epic’s announcement on Fornite for Android some of the websites claim to offer an earlier version of Fornite for Android. Well, don’t make a move to install any such APK files on your phone, not now, not ever. The Android version of the game is still in progress, and any site that offers you the game right now is entirely here to make a fool out of you. The release of the official version will only be announced at the official website of Epic.

How much will you have to pay in order to use Fortnite for Android?

The current version of the game has been released across various platforms with a new challenge in store. This version is free for access to everyone using an iOS device. However, the game across multiple other platforms offers some paid features as well. As far as the version for Android is to be considered, it is expected that the game download will be freely available with some in-app purchases. Hence, you can opt for paying in case you want to use some extraordinary features besides the one that comes along with the app.

Will it still support cross-platform playing?

As we said, you can play this game with your friends regardless of the device they are using. You can always have access to the stats of your gaming history through a centralized repository. Hence, the choice of going cross-platform entirely remains with the users. You can opt for matching up with the players on other platforms or the ones enjoying it on the devices similar to the ones you are using.

The gaming industry is on fire since the launch of this fantastic game. As the Android players longingly anticipate to the official launch, do not forget to get in touch with team Epic to help them solve the mystery of what users are looking for. We hope we have answered a majority of your questions and believe that your quest for gaming will be quenched soon.

Apoorv-Gehlot is author at LeraBlog. The author's views are entirely their own and may not reflect the views and opinions of LeraBlog staff.