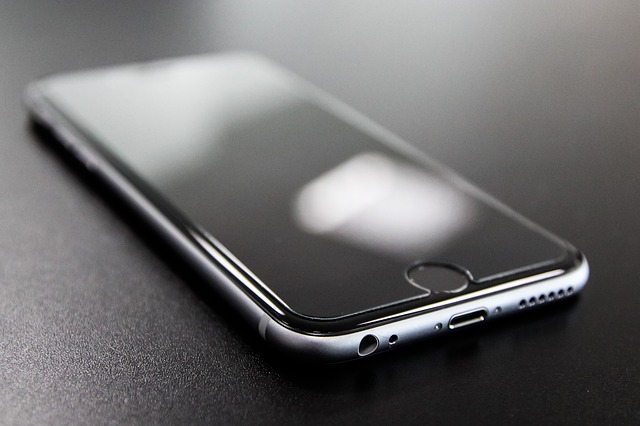 The mobile game industry has made significant strides in the last several years, specifically because of the rise in technology. Technology has changed exponentially over the last 10-15 years in products and functionality. The types of games and the controls that we are able to utilize in a mobile game is completely different than what we were able to do years ago, not to mention the graphics are stunning making the experience even better.

One of the biggest reasons that mobile games are so popular is because the devices themselves are so popular and many of us never leave home without them, whether it is a phone or a handheld device such as an iPad. Also, games are the most downloaded & popular section in apple store among users, thus iPhone game development is the most desired application which developers enjoy making. The main factors contributing to the success of mobile games include the following list.

Mobile game development is a lot cheaper than game development for consoles such as Xbox, PlayStation or Wii. Mobile games are much smaller in scope, they use a smaller development team, less code, and overall smaller production time. Most game developers that are developing for the mobile environment can provide various levels of games from simplistic (for the casual user) to more advanced games (for the continual user).

Another reason that mobile gaming has been so successful is the accessibility. Most individuals carry their phone around with them, so it is easy to play games in their spare time. Now, with smartphones getting larger and larger and the graphics as great as they are, it is easy to play a game on your phone at any time throughout the day. The availability of your iPhone or iPad makes it convenient and portable.

Games must have some sort of authenticity for them to be popular and successful. If they are just like every other game, they will not work. Games that are a little bit different, impressive, fun scenes, different episodes, with features that add to the creativity will keep users playing or coming back to the game. There has to be something specific that makes this game stand out from the others.

The ability to play a game with just your hands and the device by swiping, flicking, tapping makes playing a game on your iPhone or iPad simply easy. Technology has allowed multi-touch games to come a long way. They are fun, relentless and energizing. This keeps users fully engaged in the gaming environment.

There are several other factors that have contributed to the success of the mobile game industry such as being able to utilize multiple devices, the share-ability, alerting, etc. Those mentioned above as well as these factors are significant in the rise of mobile gaming. With the increase in technology and the development of new product lines each year, mobile gaming will only get better.