New is always better, or is it? I don’t know about you but there’s a new arrival in the market of screen recorders, and one that’s meant to change the way things are done as far as screen recording is concerned. Joyoshare just released its first and unrivaled screen recorder for windows. It’s feature packed, easy to use, and considerably affordable. Sounds interesting? Here’s what you should expect from this newbie.

Joyoshare Screen Recorder is a relatively new software in the screen recording software industry, so very few releases have been made so far. Version 1.0.0.4 is the current version or release of the software, albeit a few months down the road, you are likely to discover newer versions. The screen recorder is strictly for Windows computers as of now. Rumor has it that in the near future, there will be versions for Mac computers – so let’s wait and see. Regardless of the fact that it’s a new arrival, the developers of this application knew what they were doing because the features it comes with are impressive.

What does it offer that they don’t?

A Simple and User-Friendly User Interface

Joyoshare Screen Recorder comes with a very simple and intuitive user interface. Some screen recorders will demand you check out the help documentation in order for you to do a simple task like recording a video. With this software, it’s just intuitive. Just look at the interface and immediately you’ll start joining the dots and figure out where to start and what to do. Everything is simple and self-explanatory. Anyone can use this software; whether you are a professional or just a new kid who just got the idea of recording whatever is happening on your screen.

I’ve already indicated that at the moment, Joyoshare Screen Recorder is available only for Windows computers. It’s compatible with all versions of Windows from Windows XP to Windows 10. As long the Windows version you have meets this criterion, you’re good to do.

Input-Output – Any Video or Audio Format 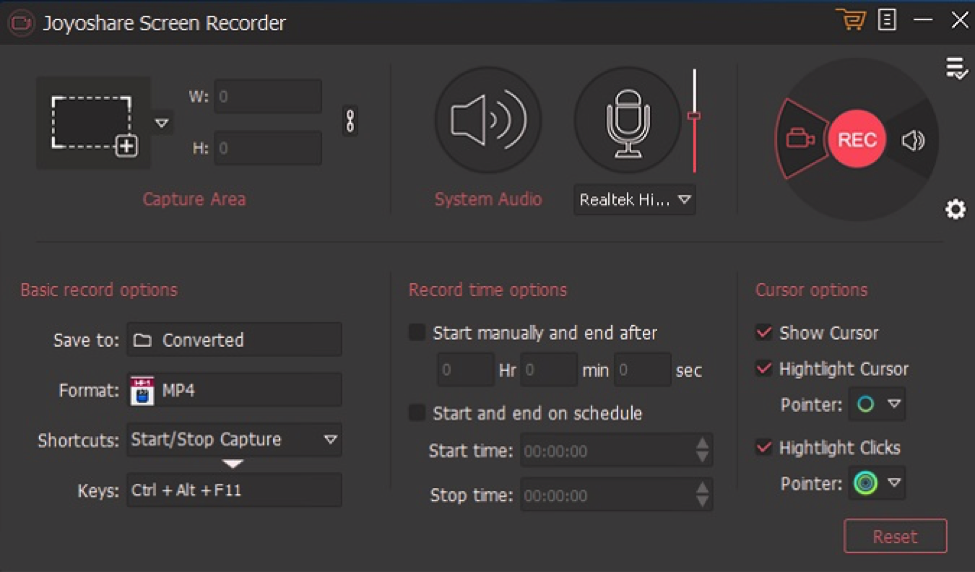 And that’s not it, you can record videos in any of the following formats: AVI, HD MP4, WMV, FLV, SWF, MOV, and MKV. And when it comes to audio you can record them in AAC, MP3, M4A, WAV, M4B and FLAC formats. Those are a lot of options. Moreover, once recorded, you also have the option to edit the audio tracks by modifying the ID3 tags like track, album, title, among others. Regardless of the device or platform, you intend to play your recording on, you probably have a format that’ll play just fine. 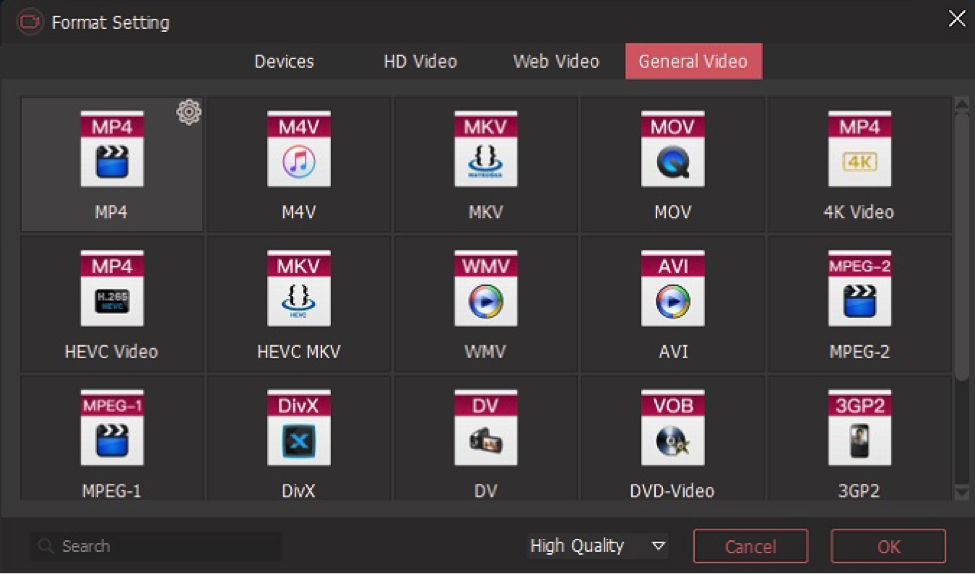 Something you won’t find easily in other screen recorders is the ability to set a timer that starts and stops the recording according to the time set. You can set a recording to start two minutes from now and then stop 10 minutes later. How cool is that? You don’t have to be there for the recording to take place.

Performance is another thing you’ll find very impressive. Most screen recorders will consume unnecessary system resources just to make a simple recording. This is especially true when you are recording video games or gameplay. With Joyoshare Screen Recorder, performance was one of the features that were considered; therefore, the application is considerably easy on your system and no unnecessary resources will be used when you’re using the software to make any recording. 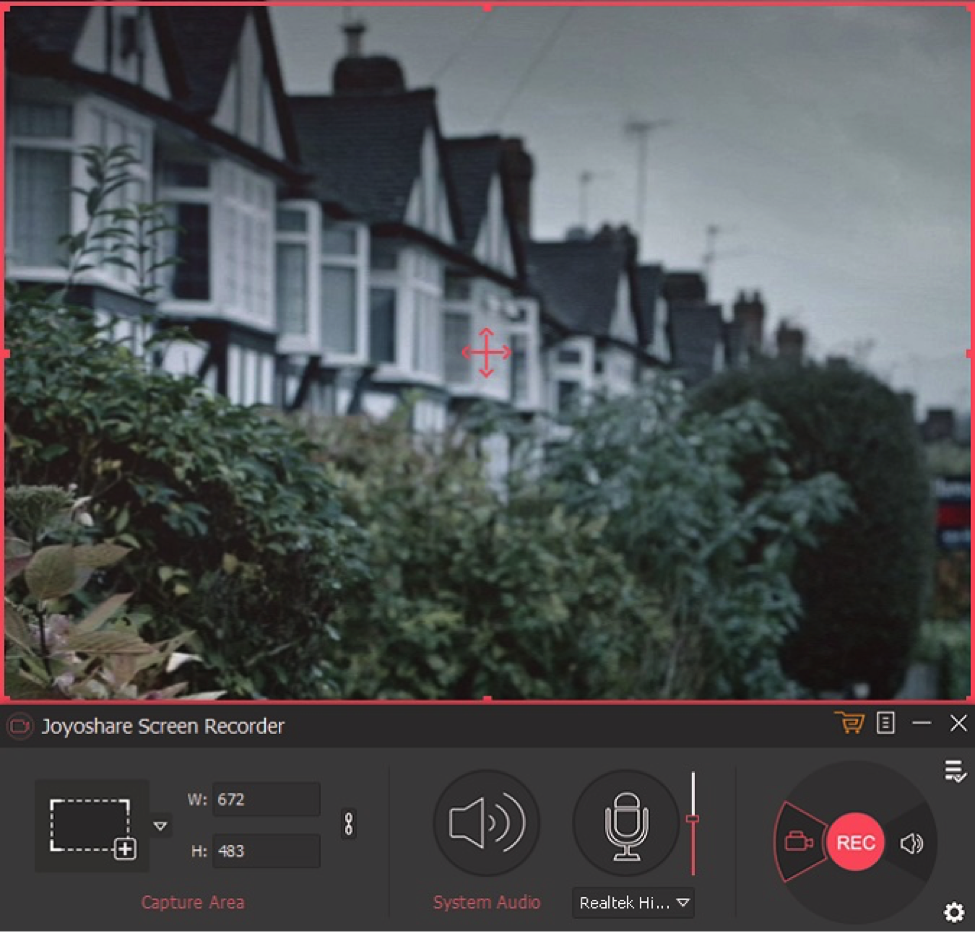 Owing to the advanced technology employed in the development of this state of the art application, you can easily make a recording of any section of your screen. You don’t have to always make recordings at full screen, you can just set the software to make a recording of a section of the screen and it’ll do just fine. You can also effortlessly grab online movies, capture games, make video tutorials, take screencasts, take screenshots while recording, record music, and more.

Well, don’t just stop there, download the software and try it for yourself. That’s the only way you’ll truly see its powerful features. There’s a free version as well as a paid one. Of course, the paid version is what will show you the true power of this application. It’s only $29.95. I told you it’s considerably affordable. Have fun!