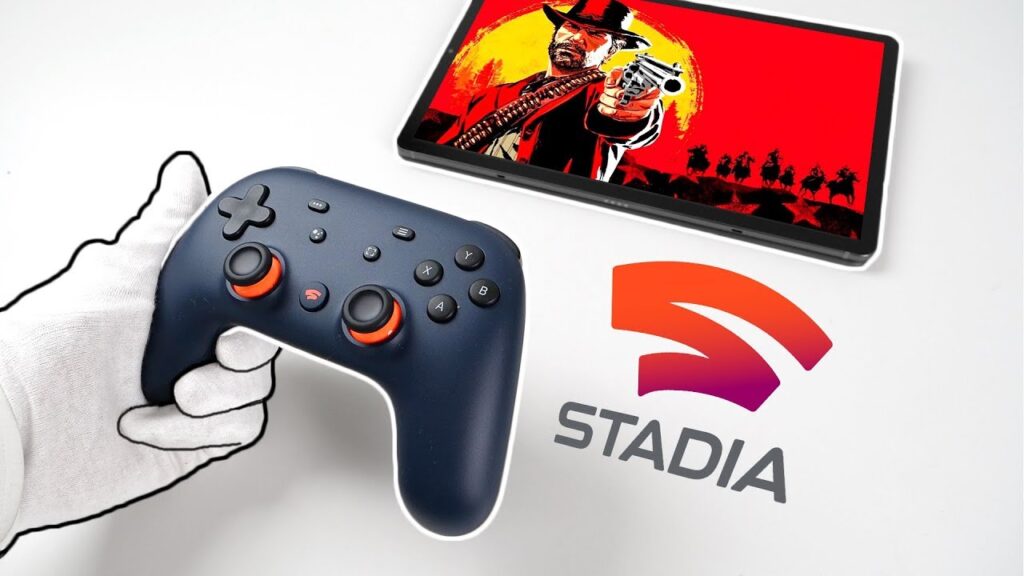 Just a few short months ago, it seemed as though every tech giant in the world was joining the race to roll out an epoch-making games streaming service.

Frequently billed as the Netflix of gaming, these services promise to revolutionise the ways in which we play, and to make gaming on the go – and transferring our progress from the big screen to our pockets – easier and more efficient than ever before.

Google Stadia is up against big names like Facebook, Amazon and Microsoft – all of which boast their own unique libraries, and benefits for gamers. At this point in time, many gamers are left questioning which is the right service for them, and the Stadia team have been working hard to ensure they are in with a chance of snagging the lion’s share. 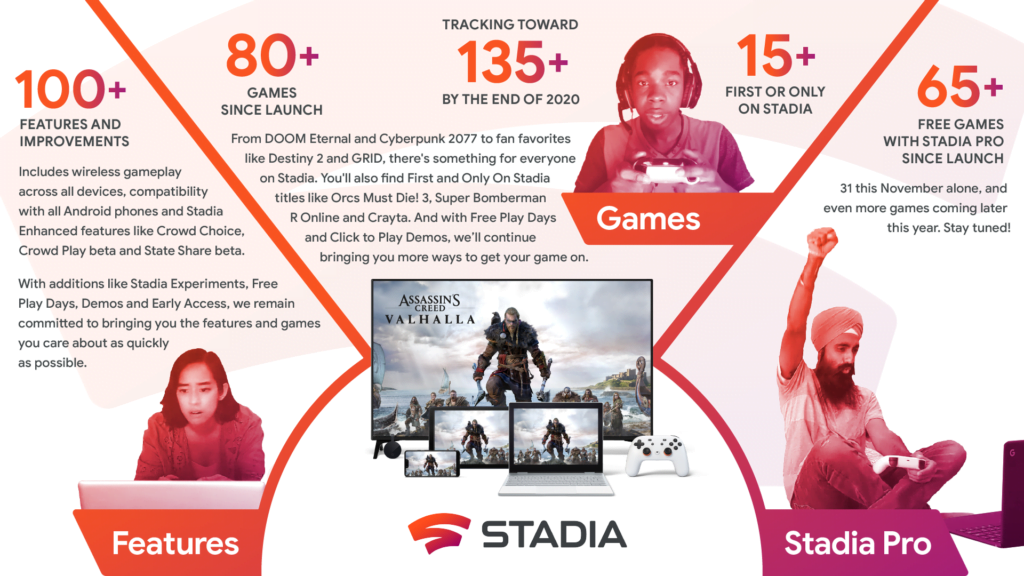 According to Google Stadia’s game director, the service already has hundreds of titles lined up to arrive on the service in the coming months. This is going to be the biggest hurdle for the services; in the gaming world, variety and choice remain key to drawing in players – all of whom hold a miscellany of interests and moods which dictate their choices of what to play.

Fans of mobile gaming now check what’s trending on Twitter. Online gamblers want to play at the newest online casinos, simply by virtue of the fact that these sites offer something they have not seen before. Long-running triple-A franchises, such as EA Sports’ FIFA series, frequently come under fire for simply rehashing old tropes, modes, and features. In essence, the entire gaming world is always ready to embrace the new, and to disparage what has been seen, done, and forgotten about already.

Google’s game director has also promised to focus on releasing plenty of exclusive titles – some of which will be developed by Google’s own gaming team – onto the service. While this move is, admittedly, transparent – we all know that captive audiences prove to be the most lucrative – it is one of the most effective ways of ensuring that players come to, and stay on, your service.

Of course, here the phrase ‘proof lies in the pudding’ holds true. There is no value in holding exclusive rights to titles no on is interested in playing. But, given Google’s apparent commitment to supporting a wide variety of developers – and nurturing their own team – many feel confident that the tech giant is preparing to significantly augment their standing within the gaming industry.

It is, of course, early days for the service, and its major competitors. Microsoft already have a significant edge over those who have not historically held a large portion of the gaming market, such as Amazon and Google.

Google does, however, seem confident in its path forward – and with strong game development and plenty of investment into their content library, it looks as though Stadia will grow into a strong contender to the gaming powerhouses over the next few years.