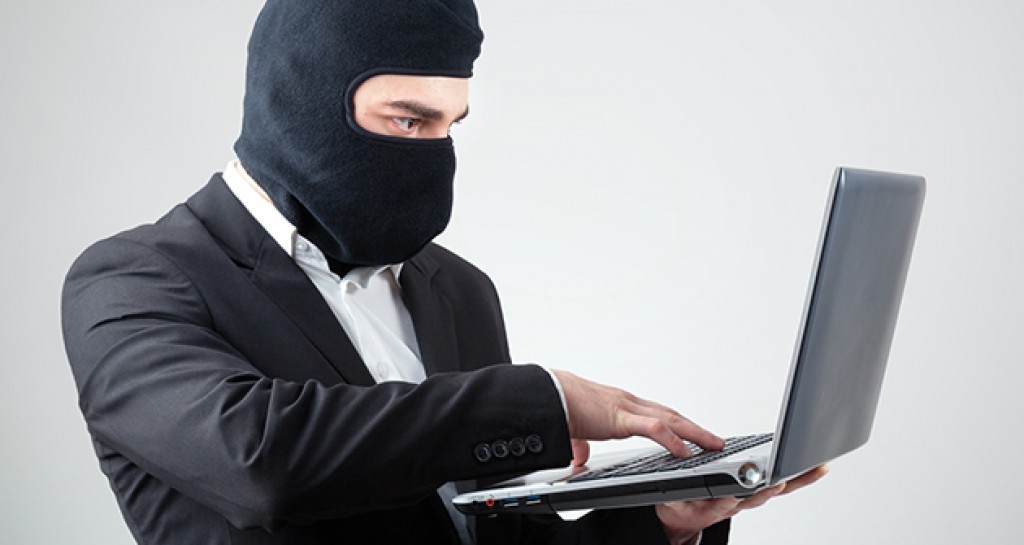 "Hello sir, I am Kirti Gupta here. Some group of boys on facebook are harassing and bullying me by making my fake nude pics and posting them to public. They are even abusing me as well. I have been completely depressed of this. I thought of suicide at the first attemptâ€¦ " â€“

This quote is from the true story of an Indian teen who was nearly driven to suicide because of cyber crime, which is now a problem everywhere on the planet where people have access to the internet.

Cyber crime is currently a burning issue in the online world. Individuals or small groups seem to be responsible for most cyber crime, though there are reports of larger and more organized groups getting involved.

Until recently, hackers and cyber criminals were digging the trash or intercepting mail to steal personal information. But now they are acquiring the same information through social media and using the internet for identity theft by hacking into personal accounts and tricking unsuspecting people by sending deceptive email messages or introducing malware into their devices.

Online criminal communities share techniques and tools and have been known to join forces to launch synchronized attacks. There is even an underground marketplace where cyber scammers trade stolen information and identities.

Cracking down on cyber scammers is a real challenge because the Internet makes it simple for people to act anonymously and from any location around the world. Many of the computers that are used in cyber attacks have been hacked and are being manipulated by someone far away from the scene of the cyber crime. And since the laws regarding this kind of theft differ from country to country, it can be exceedingly difficult to identify and prosecute culprits who often work across international boundaries.

As information technology and access to the Internet become more widely available, cases of identity theft and cyber crime have increased dramatically, from stolen bank account PIN numbers to entire stolen identities. It is reported that the financial cost of this criminal activity worldwide has reached over $400 billion annually. According to Julian Assange, the founder of the activist group WikiLeaks, the internet has become the main medium for spying as well.

Experts in this new type of crime are advising people to limit the amount of financial data and personal information, including photographs, that they make available online to businesses, chat groups and social media social sites. Like the unfortunate Indian girl, users of these sites may find that their personal photos can be used to harass and even terrorize those who are too open about themselves online.

Internet security experts offer the following advice about various aspects of this recent crime wave that can help people to protect themselves from hackers and cyber criminals and acquire identity theft protection: