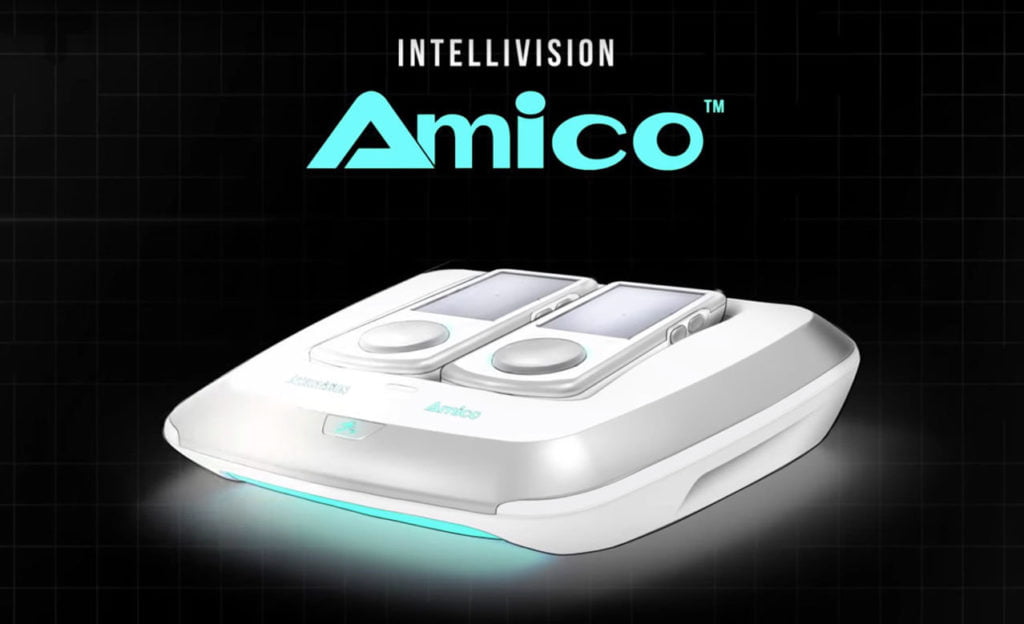 The world of video games is in full swing so much so that some of the largest companies in the world have decided to enter this business. Google, in fact, is going to launch its cloud gaming service called Stadia during next November and this promises to revolutionize the sector forever with a total integration between video games and YouTube. Amazon has also decided to create a division dedicated to the development of videogames for some years now but it seems that at the moment the company owned by Jeff Bezos has decided to downsize its investments, definitively cancelling even the important productions they had been working on for some years.

There are also those who look to the past in order to meet the future. Over the last few years, major industry competitors such as Sony, Nintendo, Konami, and SEGA have been bringing their past gaming consoles back in small form, with various games already installed and a device that can be easily plugged to the TV with the most modern connections. These operations have achieved different results, though. Some have proved to be incredible successes, others a little less. But now someone has decided to revive a brand that really had been missing for many years with a project that is already causing a lot of discussion among gamers and insiders. The brand we’re talking about is Intellivision.

When Mattel launched Intellivision in the late 70s, the competition was substantially reduced to Atari and their console managed to get good market shares in various countries around the world. Now the historic brand, completely unrelated to Mattel, is about to return with a new console called Amico whose launch is scheduled for October 10, 2020. But will it be a winning bet? Surely it’s a game of chance in a very competitive market where there aren’t, metaphorically speaking, any initial aids like a Mohegan sun bonus code for some players, but let’s find out more about the project to understand what it is about.

As Tommy Tallarico, the CEO of the new Intellivision, has stated on several occasions, this new console aims mainly at an audience of casual gamers in a rather explicit way. Amico on its launch will include some remakes of the titles released on the first Intellivision, a real piece of videogame history, and others to be purchased through the platform’s digital store with prices that will not exceed $9.99. Among the games shown in the recent trailer at the Games, besides new productions, it is impossible not to mention Astrosmash, Night Stalker and Shark! Shark! Please note that the software intended for Amico will not include DLC and in-app purchases.

The titles for the 2D console designed by Intellivision will encourage users to have fun with friends since you can connect up to eight players to the platform using an Amico controller or your smartphone through a dedicated app. The new console will be sold with 5 pre-installed games, two Bluetooth wireless controllers, support for Wi-Fi, HDMI connection, multiple USB ports and an Ethernet input. There is also the possibility to use touchscreen controls and motion controls.

Despite Tallarico’s enthusiastic introduction, considering that until now he’s been known mainly for his career as a musician and composer of video games soundtracks, many users on blogs and social networks do not seem very convinced of the success of the Intellivision Amico.

Many people don’t see an easy overlap of the “casual” audience with a console that moves basically on the coordinates of the retrogaming sector. Today the casual target is the one that plays on smartphones or with free-to-play titles on PC especially among the younger generations. Thirty and forty year olds who prefer consoles want deeper gaming experiences maybe to be combined with multiplayer sports titles or products for the whole family as Nintendo has been proposing for some years now with their latest arrival, the Nintendo Switch.

Is this an announced failure for Intellivision Amico? We can never know what will happen in the future and after all, the name is definitely appealing to millions of players in the world. More than anything else the release period, October 2020,  also seems wrong because it’s just before Microsoft will launch the console heir to Xbox One and almost certainly Sony will also release their Playstation 5 on the international market. Will there be some room for Intellivision as well? We’ll find out soon, but for now we just wish good luck to Tallarico and all the team behind the “Amico” project.