Nothing beats people-watching in airports. We especially love the eager tourists, the poor guys who are just tired of being suspected terrorists (as far as airport officials are concerned) and, of course, the D-List celebrities who can't be bothered to don anything that doesn't resemble sleepwear. Yes, we know, we're terrible. But on a more serious note, we are sincere about watching people in airportsâ€”not in a creepy way, mind you, but more like in the context of a pastime, at least if you ever visit one that does not offer much in the way of technological amenities.

Anyway, since we are talking about airports and technological amenities, we thought it would be cool to feature some of the best airports in the world, highly ranked for catering to tech-inclined and tech-savvy travelers. You may be lounging in a subpar airport right now, but at least you have something to look forward to–at least for your next trips.

Aside from the free WiFi, which we love, DÃ¼sseldorf Airport features an "advanced 8400-panel solar array", which is said to generate 2 megawatts of energy per year. According to experts, that's enough to power 600 four-people households in DÃ¼sseldorf. Inside the airport's departure hall is a large monitor, which shows the actual figures of energy generated as well as the amounts of carbon dioxide not expended. A joint project of DÃ¼sseldorf International and GrÃ¼nwerke GmbH, this solar panel field is the biggest solar power plant within the security of a German airport that's ground-mounted. 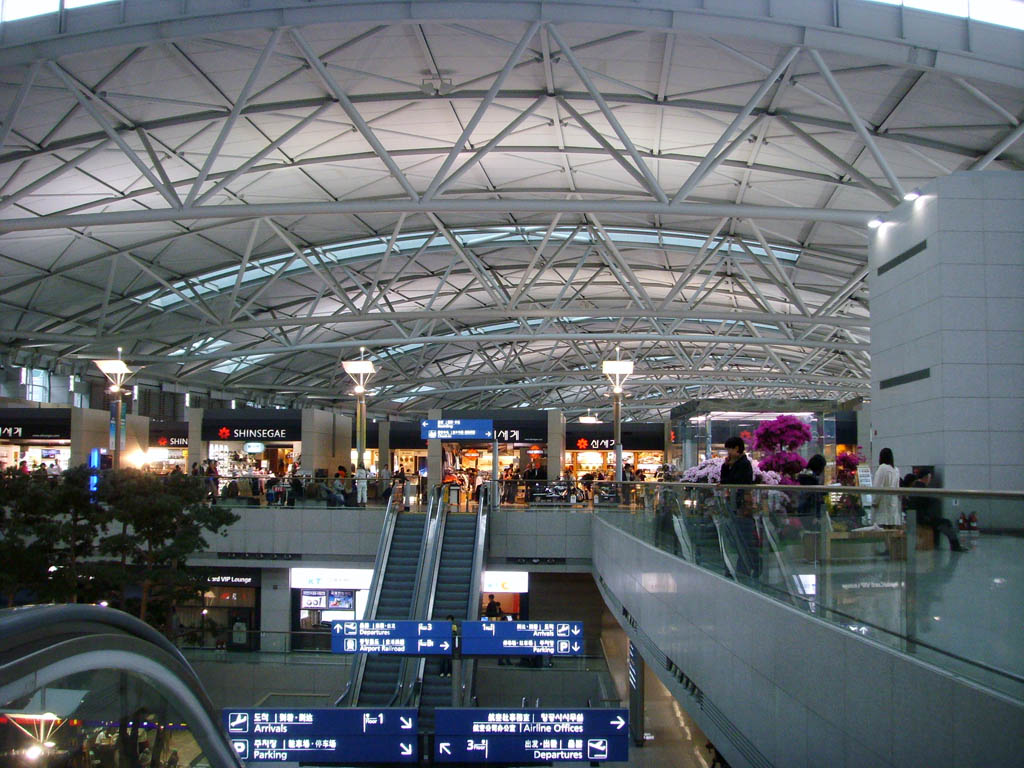 In 2009, Business Insider's David Grossman wrote "Why can’t all airports be like Incheon?" for USA Today. In the article, he described the Incheon International Airport in Seoul as the ideal airport with "marvelous amenities" including a full-service massage room and spa, a museum, a "Traditional Experience Korea" center, where travelers can make their own traditional Korean handicrafts, just to mention a few. The airport has also received numerous accolades such as Best Airport Award according to IATA and ACI in 2002, GT Tested Award for Best Airport in the World in 2007, and another Best Airport Award given by Skytrax in 2012. And, lest we forget, the Incheon Airport is also one of the few airports in Asia that uses the ILS Cat-III B system, which uses a combination of high-intensity lighting and radio signals to provide precision-guided landings for planes, especially when visibility is low. 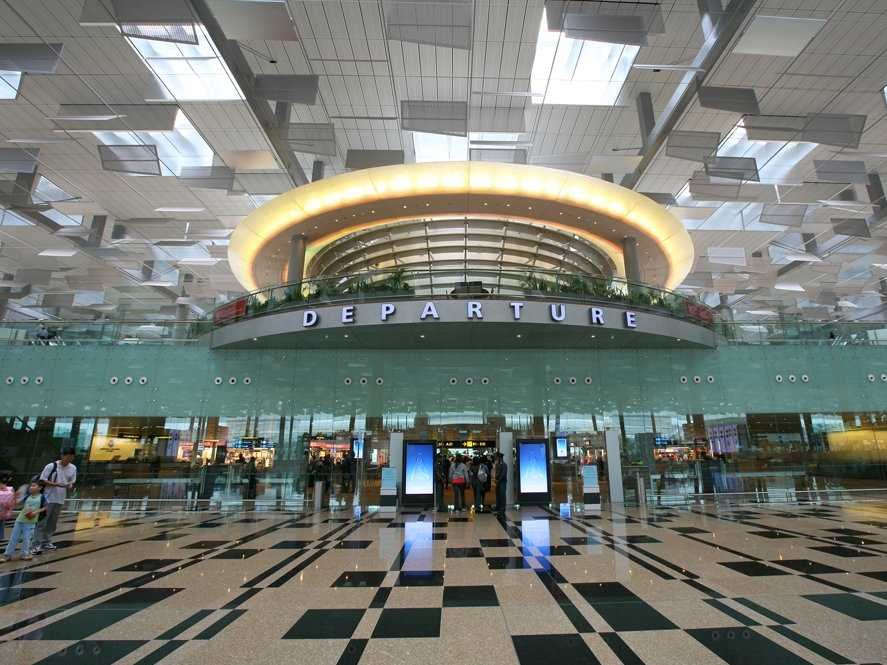 Traveling for business and need to get some work done? Not a problem if you're at the Singapore Changi Airport. From plasma TVs at all terminals to Internet and 3G broadband rental services, this airport makes it easy for businessmen and businesswomen do what they need to do to keep up with their hectic schedules. For those who need to type, mail documents, photocopy, and fax stuff, there are conveniently-located Business Centers at Terminals 1, 2, and 3. There's also free WiFi, available at the 550 Internet kiosks in the airport so Mr. or Ms. Busy can give his/her phone a break and catch up on all the emails, video conferences, and other work-related tasks that require a steady Internet connection. 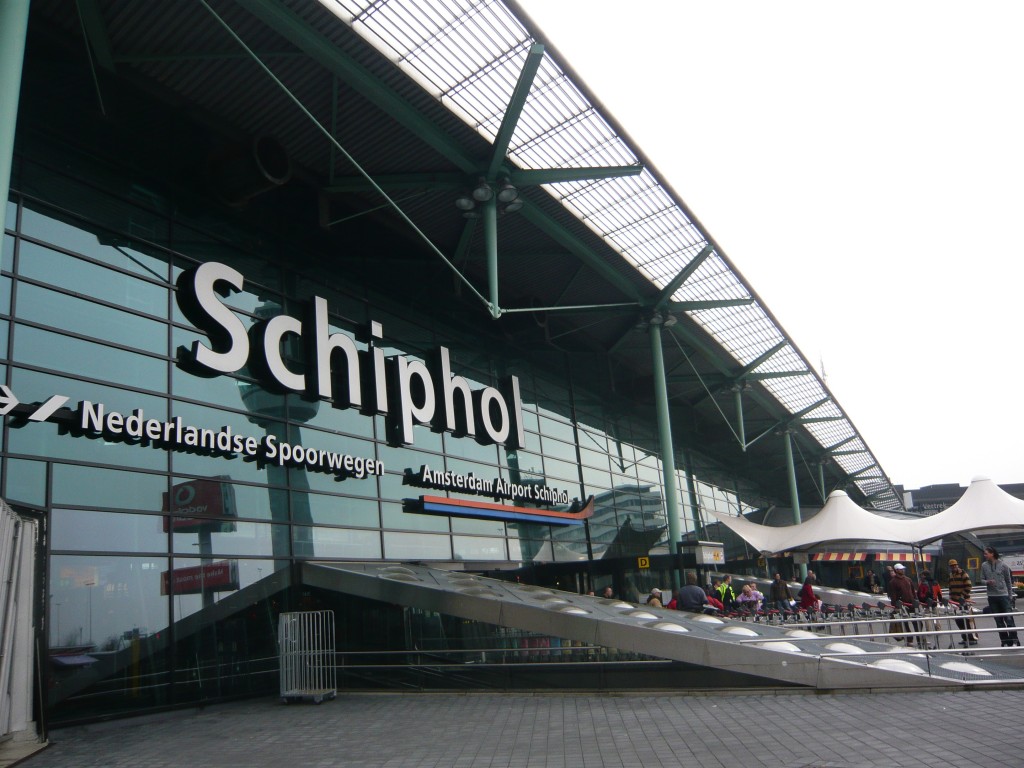 Aside from Internet and business phone access everywhere, Schiphol also has world class conferencing facilities with state-of-the-art equipment. Schiphol also boasts of excellent luggage handling, with a fully-automated luggage drop off, which decreases queuing time for passengers, especially during the busy holiday season. For relaxation options, there are spas, lounges, shower rooms, and a Silence Centre (meditation center) for all religions. But probably the most interesting thing about this airport is that it is the "only airport in the world with Security Scans that use a screening technology that safeguards personal privacy." Not to be confused with body scans, Amsterdam's Schiphol Airport's Security Scans use harmless millimeter wave technology and do not require human operators.