Not only famous for their excellent universities, these cities are spectacular in their own right. Each with their own definitive character, you can spend a delightful weekend meandering through the ancient streets taking in the stunning architecture, sights and sounds without actually visiting one of their famous attractions! The nightlife is as- vibrant as you would expect with something for everyone. Here are some of the highlights from four of the best. 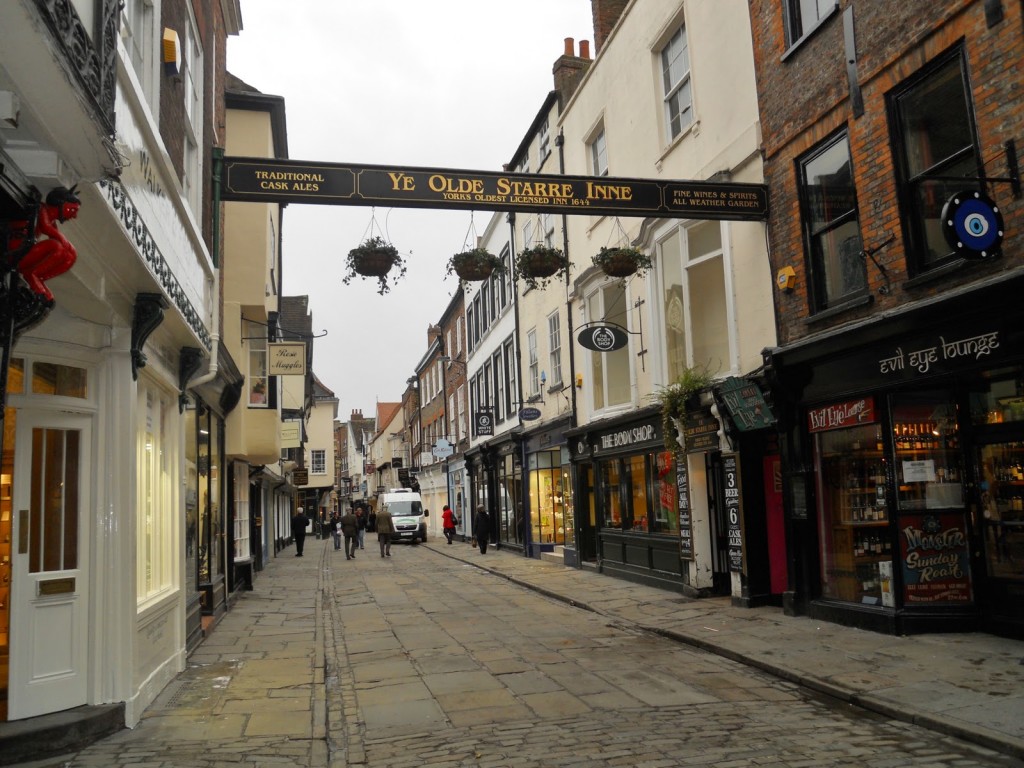 With its ancient city wall and Roman, Viking and Medieval heritage, there are more attractions per square mile than any other destination in the UK. It has one of Europe's largest pedestrian areas so you are only a short walk from most of York's iconic sights such as York Minster or the Castle Museum. There are plenty of things for children to do such as taking a trip on the JORVIK Viking Centre where you can jump on board a time capsule that travels through the Viking village of Jorvik full of sounds and smells. There are plenty of places to stay with hotels and B&B's to suit all budgets as well as restaurants to appeal to all tastes including the iconic Betty's Tearooms where the choice of main meals, cakes, breads, teas and coffees is second to none. 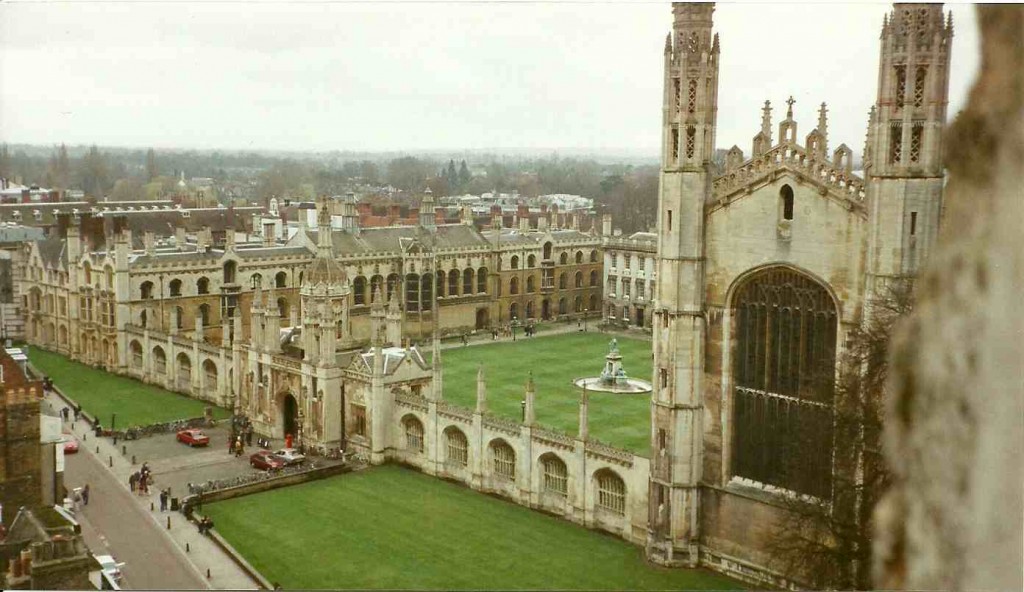 The first thing you will notice about Cambridge is the relaxed atmosphere and the stunning architecture of the university's colleges. Kings College with its magnificent Chapel famous for its Christmas Eve broadcast, pretty bridges across the Cam and gardens where you can sit with a picnic and watch the punts on the river, this is a destination conducive to gentle meandering. There is a wide selection of accommodation, boutiques hotels such as Hotel du Vin or if you'd prefer self catering then Citystay UK's apartments are the ultimate in luxury. For those in search of culture, you don't need to look far for this city is full of galleries and museums including the Fitzwilliam Museum. If you like music then visiting during the world famous Folk Festival is essential and of course the choice of theatre including the renowned Cambridge Footlights and alfresco summer performances in the parks are a must-see. 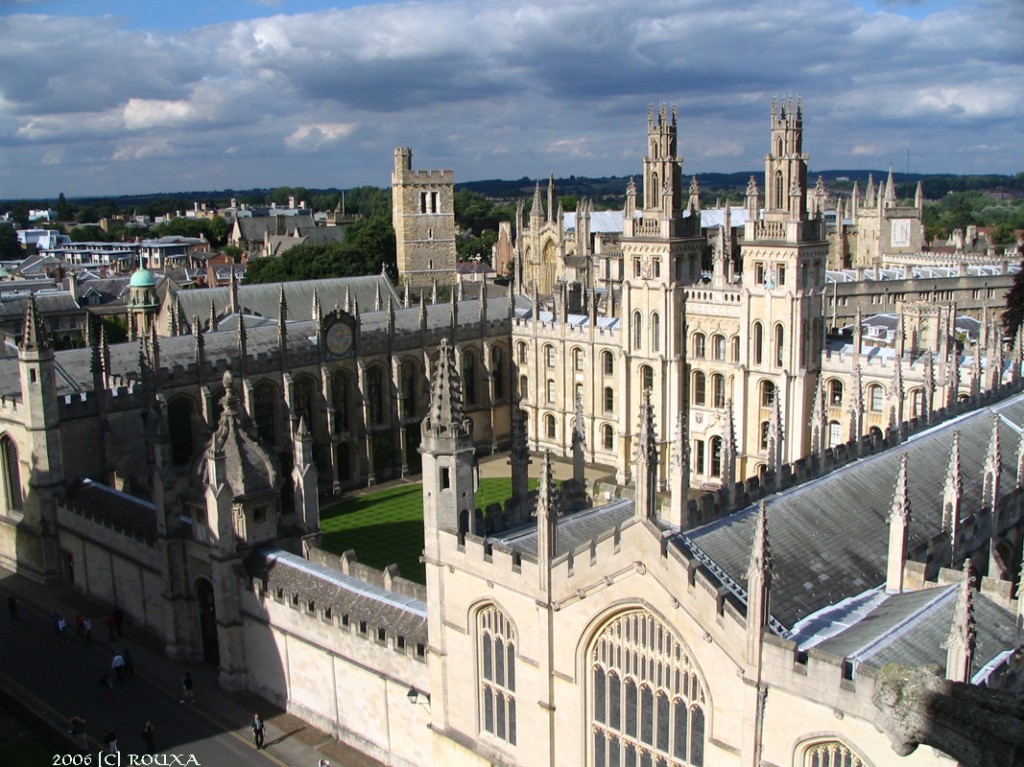 Oxford, known as The City of Dreaming Spires, a phrase penned by poet Matthew Arnold in respect of the architecture of Oxford's university buildings is the oldest university town in the UK. If you are interested in architecture then this is the place for you to visit as beautiful Oxford has an example of every English architectural period since the Saxons. Oxford is a cosmopolitan town with a real mix of the ancient and modern. Where ever you look, there is a stunning building such as The Radcliff Camera, built in 1749. It is the earliest example of a circular library in England and is the reading room for the Bodleian Library. Opened in 1602 the Bodleian Library is still a working library which forms part of the university but it is open for guided tours. No visit to Oxford would be complete without a trip to a local institution, Blackwell's Bookstore which has the largest single room devoted to book sales in Europe. 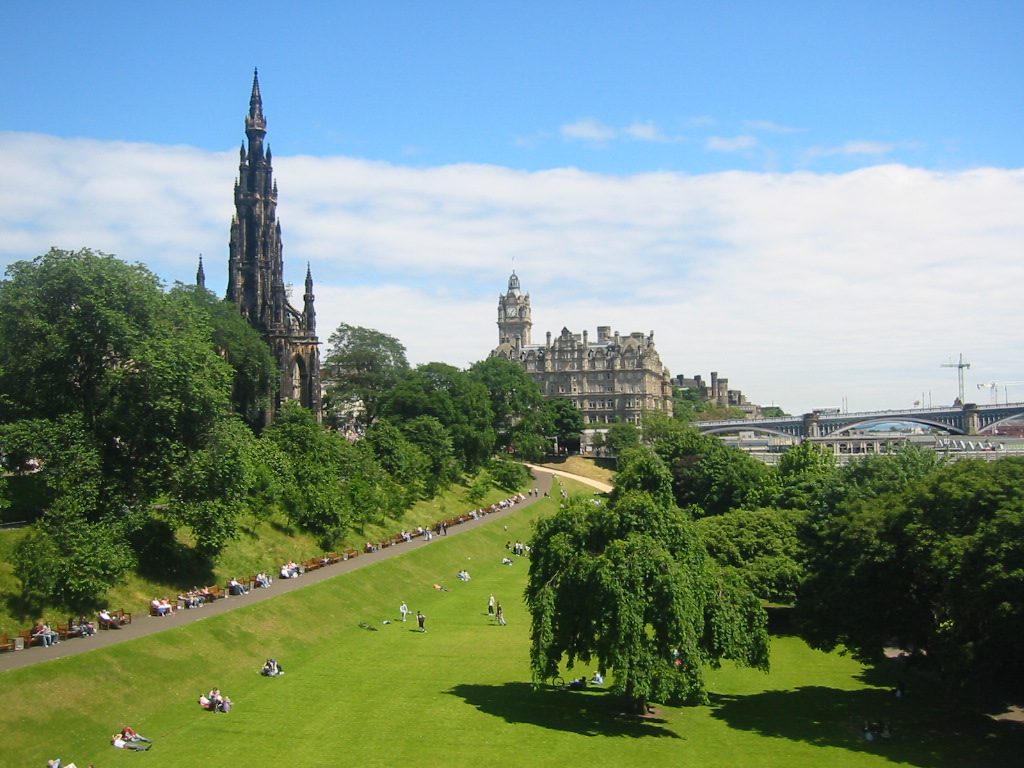 With its castle dominating the skyline overlooking Princes Street you know you are in a special place. This capital city of Scotland was originally formed on the ridge descending from Castle Rock though the modern city is said to have been built on seven hills. Edinburgh Castle is the main tourist attraction of the city and is built upon the volcanic Castle Rock, 130 metres above sea level. It has been in existence from the 12th century and is the backdrop to the Edinburgh Military Tattoo so it's not surprising it is the most visited paid tourist attraction in Scotland. Its cannons still fire Monday to Saturday everyday at 1pm, this started to give an accurate time check to the ships in Leith Harbour. You can walk down the Royal Mile, stopping in some of its wonderful independent shops and excellent restaurants such as the Witchery. Full of character this cobbled street has great historical value, keep walking and you will end up at The Palace of Holyroodhouse. This Baroque palace is the official Scottish residence of the Queen but was also the headquarters of Bonnie Prince Charlie during the 1745 Jacobite rising.