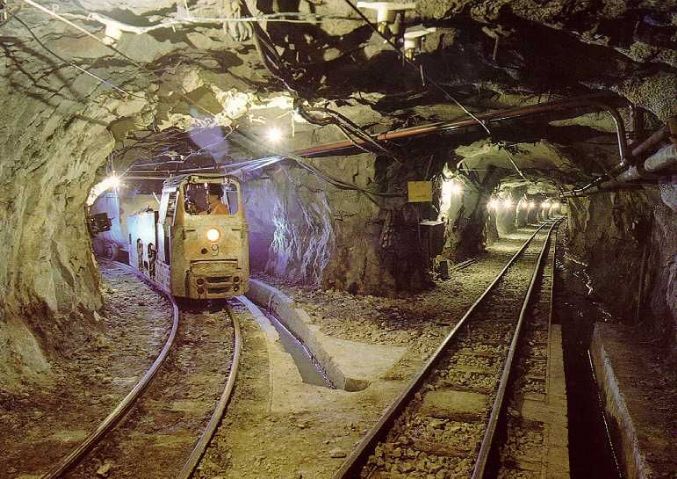 The increasing cost of gold over the last 5 years has created a significant interest in the trade of this precious metal. The scarcity of gold is obvious despite its high demand. There many gold mines around the world each with a varying production capacity. Mining of gold is only successful if powerful and advanced mining equipment are utilized. However, consultants hold different opinions on a gold mine that should be ranked number 1 worldwide. The actual production of each mine is still another contentious issue. This is normally brought about by the complexity of obtaining the annual production figures. Another challenge is lack of standardized mining production statistics and data is not calculated using a similar calendar.

Furthermore, some figures divide production statistics for every discrete operation in a complex while others total up production statistics for discrete operations in a complex. One of the most useful source of gold mining statistics, apart from reports collected from mining companies, are the Halifax Metals Economic Group in Canada, the Swedish Raw Materials Group at Solna, Intierra Resource Intelligence and Nova Scotia in Perth Australia. Here is an outline of some of the largest gold mines around the world but in no particular order.

This gold mine is located about 250 miles Western side of Uzbekistan capital. It is assumed to have a production of 1.8 million ounces of the precious metal the previous year. This is an open cut project which is run by Metallurgical Combinat and Navoi Mining which is government owned.

This gold mine is based in Papua a province in Indonesia, it produced about 2, 2025,000 gold ounces according to the yearly report given by Rio Tinto. The gold mine is mainly owned by Gold Inc and Freeport/McMoran Copper. The mine is also known for its production of copper and silver and has some of the best mining equipment in the world.

Yanacocha is the biggest gold mine in all of Latin America, it is found in Northern part of Peru. The mine is reported to have a yielded 1,460,000 ounces the previous year. It is owed by a popular Peruvian firm -Buenaventurda and Newmont Mining and operated by Newmont Mining.

This gold mine is found in Nevada State of U.S. In 2010, it produced around 1,735,000 ounces. Newmont Mining Corporation forms majority of its ownership. The complex includes both underground and open pit operations.

This gold mine is found in Argentina and last year it produced 1,120,000 ounces. It is managed by Barrick Gold Corporation.

Lihir Mine is in New Guinea. In the last twelve months, its production was 790, 974 ounces. It is owed by the biggest gold producer in Australia -Newcrest Mining limited.

This mine is found in Southern west part of Elko, Nevada. In the2012, the mine’s production was 1,140,000 ounces and is owned by the famous Corporation Barrick Gold.

This Peruvian gold mine is also run by Barrick Gold Corporation and it produced about 808,000 ounces last year.

This is an open cut gold mine in the Western part of Australia. In the year 2012, the mine produced 788,000 ounces. Newmont mining and Barrick Gold have a 50-50ownership of the mine.

This gold mine is located in Nevada northwest Elko. It had a production of 1,240,000 ounces the previous year. It is also owned and run by Barrick Gold.