For people with the money to burn and who value privacy, finding a beautiful spot to bask in the summer sun can be something of a problem: accessible and developed destinations tend to get crowded, and the remaining unspoiled locales are either undeveloped (and therefore lacking in comforts and amenities), hard to get to, or both. One alternative is of course to buy your own island, develop it, and staff it with your very own support group of chef, housekeeper, maids, groundskeepers, and the like. Needless to say, this approach is not only very expensive, it also ties you down to one specific place. A better option then is to spend a lot less in a luxury resort that caters to your specific needs. Here’s a list of some luxurious and private summer destinations for those looking for a direction to point their Learjet in: 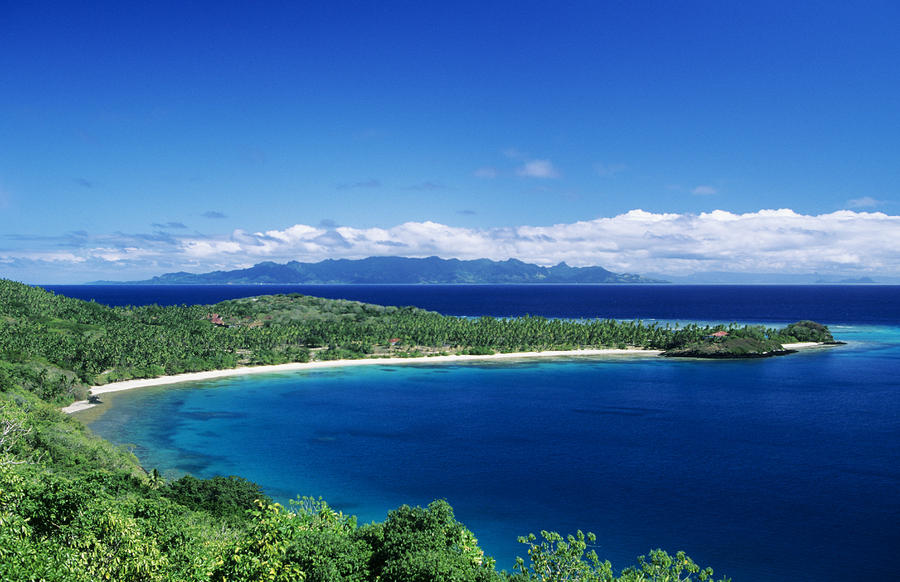 In 1973, Canadian entrepreneur David Gilmour purchased Wakaya Island in Fiji and built one of the world’s most luxurious and exclusive resorts. Nowadays, you can join celebrity guests ranging from Bill Gates to Nicole Kidman in enjoying the island’s carefully cultivated charmsâ€”assuming, of course, that you’re willing to shell out 2,000 USD a night on a traditional house, a bure, or up to 7,600 USD per night in the 1,100-square-meter royal suite. 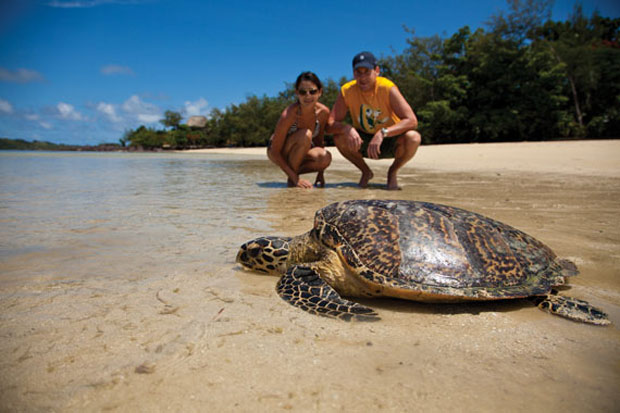 Our second option is also in Fiji, simply because Fiji’s isolation and tropical weather combine to create a lot of potentially magical summer destinations. Turtle Island is a paradise carefully crafted with attention to maximizing its natural charms, which consist of 500 acres of tropical forest ringed by fourteen powder-white beaches and adorned with vibrant coral reefs all around. The resort’s limit of 14 couples at a time ensures that the tranquil beauty of the place is never overrun by the hordes of humanity, though if even the thought of sharing paradise with thirteen other couples sounds like too much, you have the option of reserving the entire island. A full onsite staff ensures that your every whim is catered to, and the available activities range from picnics on the beach and horseback riding to snorkeling, diving, and reef fishing. 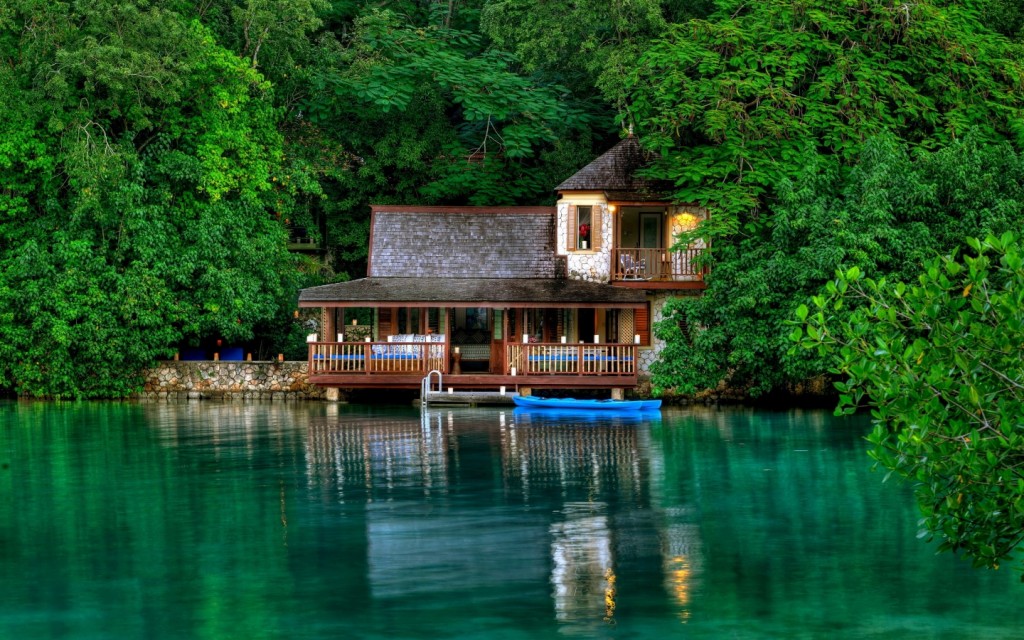 Ian Fleming‘s former holiday estate, this is where he wrote his James Bond novels in the 1950s and ’60s. You don’t have to be the writerly type or a Bond fan to enjoy the resort though, given its placement in the clear blue Caribbean waters. And the stream of acting and literary greats didn’t stop with Ian Fleming’s passingâ€”the names on the present-day guest list have included everyone from acting greats like Johnny Depp to music legends like Sting and Bono. 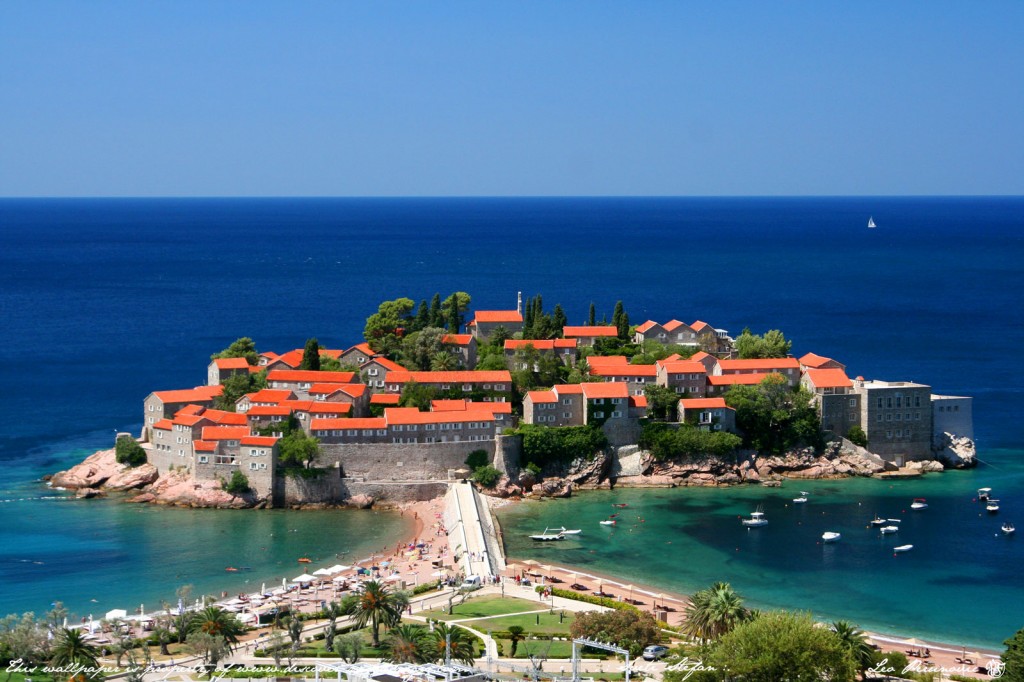 Going from a former celebrity estate in the Caribbean, we move to a former fishing village in the Mediterranean. This tiny, picturesque island was transformed from a fishing community into a luxury resort and enjoyed its heyday in the 1960s to 1980s, when it was the playground of Hollywood and European royalty, visited by the likes of Queen Elizabeth II, Sophia Loren, and Elizabeth Taylor. Today, it’s a franchise of Aman Resorts, assuring its continued status as a luxury destination. 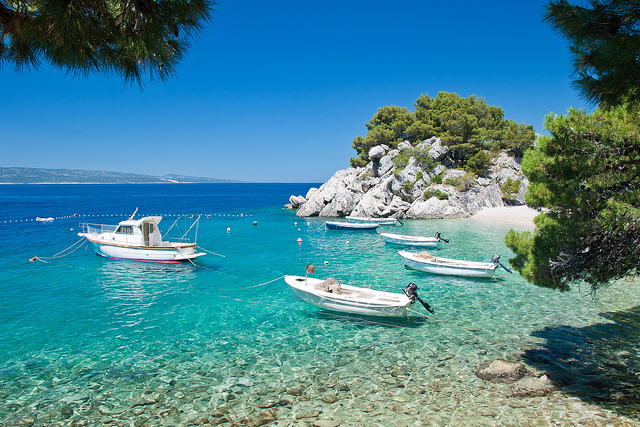 Croatia’s reputation as a summer destination for the jet set is rapidly heating up, enough for it to be touted as the next "it" location. The relatively low prices, beautifully balmy weather, and hopping night life are all conspiring to lure people to Dubrovnik and the islands off the southern coast, like Hvar. If these aren’t enough, the Adriatic sea’s beautiful waters and the large number of coves, islands, and channels make for a great yachting holiday, and competitive types can even take part in a number of nautical races.

brandonpeters80 is author at LeraBlog. The author's views are entirely their own and may not reflect the views and opinions of LeraBlog staff.