There are many places that are rich in the history that shaped and defined the world that everyone lives in. One of the cities where large parts of the world’s history have been written is London. London made headlines because of the royal family, Jack the Ripper, and countless other things that have made it a very visited city by people from all around the world. However, around London there is also the city of Westminster, and within Westminster is a place called Marylebone.

The city of Westminster is known for its abbey, but this is not the only building in this area that is famous. Other than Westminster Abbey, there are many other structures that are known for their history. Here is more information on what there is to see and do in Westminster. 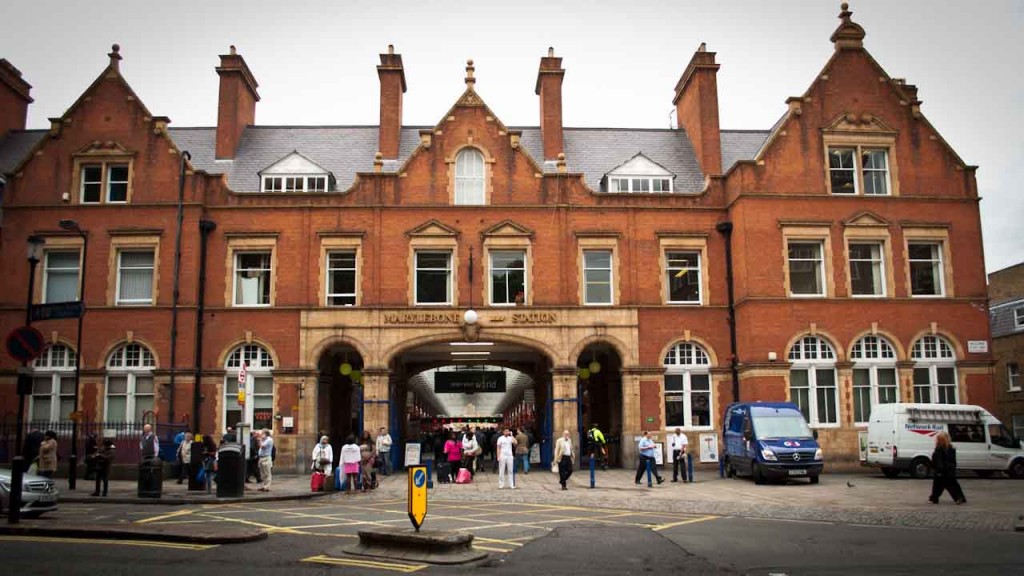 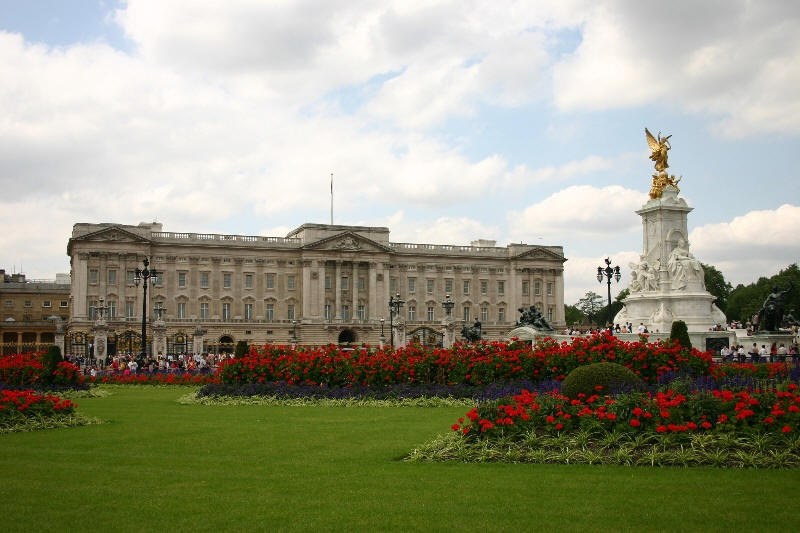 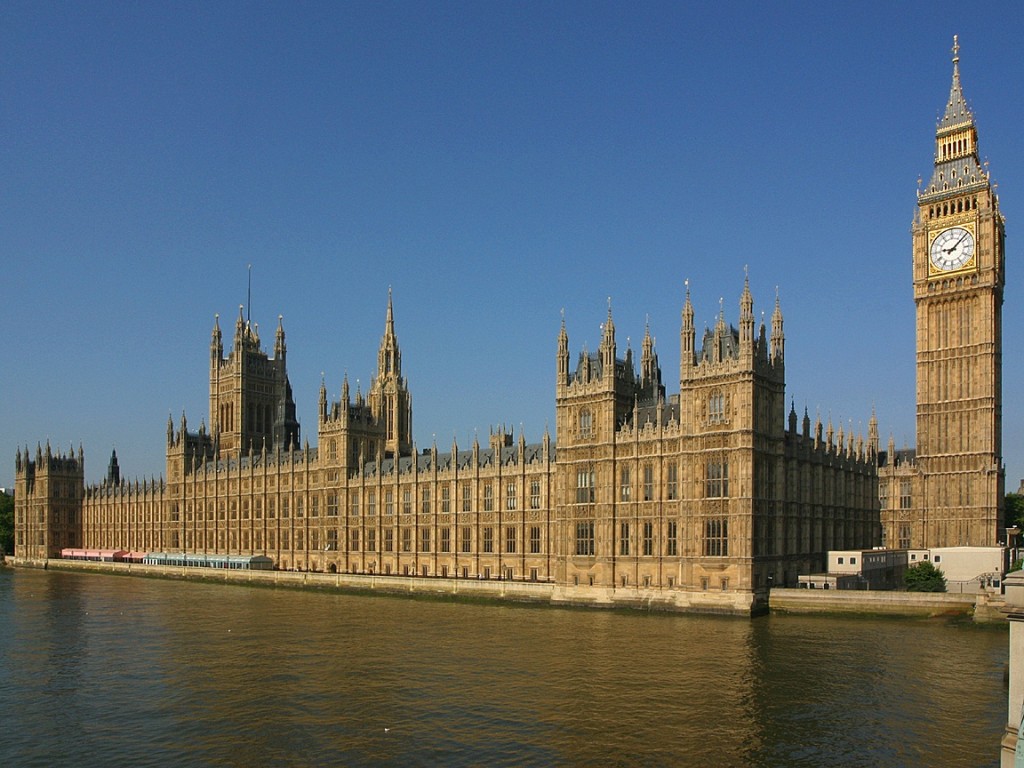 RobertFogarty is author at LeraBlog. The author's views are entirely their own and may not reflect the views and opinions of LeraBlog staff.