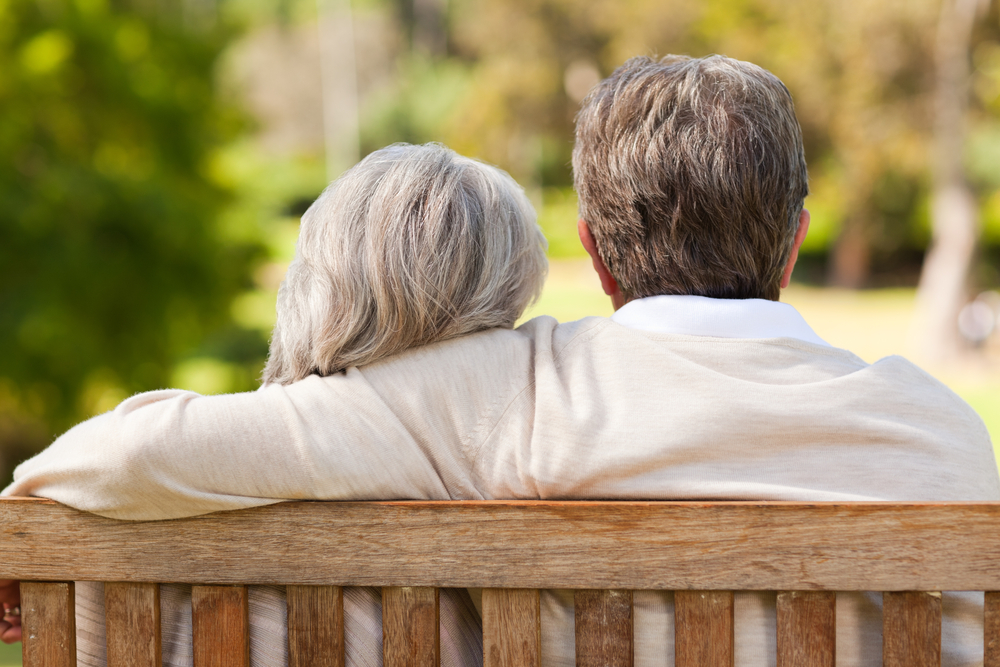 Finding a long lost relative that magically transforms your life is an idea that many fantasies are built upon. In the novel The Princess Diaries and its subsequent film adaptation, a teenage American girl discovers that she's in fact the heir to the throne of a picturesque European kingdom. In the Burns Baby Burns episode of The Simpsons, the tyrannical Mr Burns discovers that a youthful indiscretion led to a previously unknown son, and of course, Homer Simpson then "masterminds" a fake kidnapping to show Mr Burns just how much he cares for his son. Real life is nothing like this, and unknown royal heritage and fake kidnappings are consigned to the world of fiction. Finding a long lost relative can be a time consuming, emotionally exhausting and yet potentially highly rewarding task-finding an undiscovered branch of your family tree can give you deeper insights into your overall family history. So how do you reconnect with a family member or members that you thought had been lost in the sands of time?

How Does a Family Member Become Lost?

Sometimes, families drift apart for fairly trivial reasons. Branches of family break away due to geographical location, or an argument over something that now seems trivial, but at the time resulted in a silence that lasted for decades. People lose touch, drift away, and continue their lives. They marry, they divorce, they have children, resulting in potentially masses of family that you might not know even existed.

Finding family members has never been easier, thanks to the advent of social media. Facebook allows you to look for people with just a few keystrokes, and there are various companies that specialize in people searching, and with the help of official records and archives, allow you to look for those missing branches of your family tree, often for free.

Why Should You Look?

This is really a personal choice, but the important thing to remember is that the reasons for a branch of the family to drift away were most likely played out and forgotten long before you even started thinking about the matter. You should also think about it from the other person's point of view- how would you feel if you received an email out of the blue from someone who said they were your long lost distant cousin? It can be interesting, but at the same time, some of us might feel we can continue quite happily without ever meeting our extended family.

The Emotional Cost of Looking

There's a strong element of genealogy when it comes to tracking down family members, and the process can stir up unhappy memories. Talk to older members of your family and mine their wealth of information-they might be able to recall some startling facts that will set you on the right track; a cousin who emigrated to Sweden; an ancient aunts last will that resulted in sisters who never spoke again. If you were adopted and are attempting to find a birth mother or father, remember that they might not necessarily want to be found or explore the past. While it might sound pessimistic, it's important acknowledge that your task might end in disappointment, since many people from the past would very much like to stay there.

It's not an easy task, to delve into the past and unlock your family secrets, and yet it can gnaw away at some of us. You might not necessarily get the result you want, but you'll never know if you don't try.