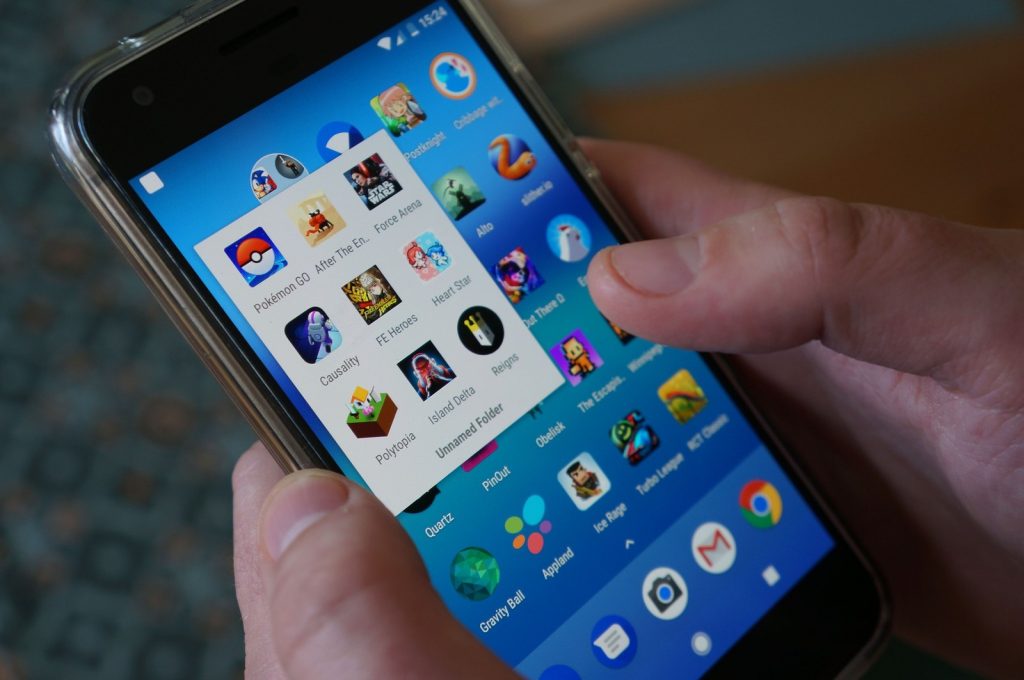 Regardless, if you are an avid gamer or just someone that enjoys playing games to pass the time, you are probably wondering what are the best mobile games of 2017. Believe it or not, there are a large number of mobile games that fit this category. However, you may be interested in just those that deserve the top five positions. Those games will be described a little more in-depth below.

There is no doubt that Pokémon Go was a phenomenon when it first hit the market. The game was splattered across television screens throughout the world. In fact, millions of consumers flocked to the streets with their mobile phones in their hands. While the game lost a little bit of steam since there, it is still undeniably one of the most popular games of 2017. The totally free to play game is available for iOS and Android devices. While the game was originally released in 2016, it had subsequent releases in 2017 in other countries.

The game’s critic reception was mixed, but it hit it out of the park for consumers. It is estimated that this game has roughly 60 million users with 12 million signing in each and every day! Even after a year or so, it remains just as popular as ever!

Beholder is an amazingly fun game that allows you to represent yourself as a landlord. You are in control of a community of apartments with loads of tenants. However, your primary job is not to make necessary repairs, collect rental fees or entice new residents to join the community. No, your job is to spy on your tenants for the government. Of course, you will have the option of doing as the government requests or helping the residents of the community.

If you have never played Framed 2, you are missing out of an opportunity of a lifetime to discover a new virtual world. This game is wonderfully designed, with comic book style that allows you to spy on other characters. However, you also have to make sure you do not meet your demise in the process. If you successfully manipulate the panels, you can guide your character through a mysterious spy story. An experience you will never forget.

Millions of people have played the entertaining dice game known as Yahtzee online. Of course, you probably played the traditional version of the game, which utilized five dice and a cup. Twenty years ago, hundreds of families gathered around their dining room table to play this remarkable dice game. You get three chances to roll achieve various scoring combinations. Each scoring category has different point values. While some values depend on the dice, others are fixed.

Monument Valley 2 provides players with an adventurous, unique playing experience like no other. This is an upgraded version of the game that offers new and more exciting characters. The goal is to twist and turn the structures to solve the puzzles and develop new paths, so you can reach the next level. This game can keep you occupied for just a few minutes or hours, making it perfect for a lunch break or chill out source of entertainment.

If you like twisting puzzle games, you will love Zip–Zap. Now, this game is not like the ordinary puzzle games that let you connect pieces together to form items. No, this game is totally different, as it allows players to manipulate objects, such as hinges, levers or balls, to stay on the screen. You have to keep the objects balanced on the screen, so they do not fall off. You can play either causal model or timed mode, with 100 levels to defeat.

While this game sounds like it is a breeze, it is far from it. In fact, you have to be a quick tapper to reach the next level.