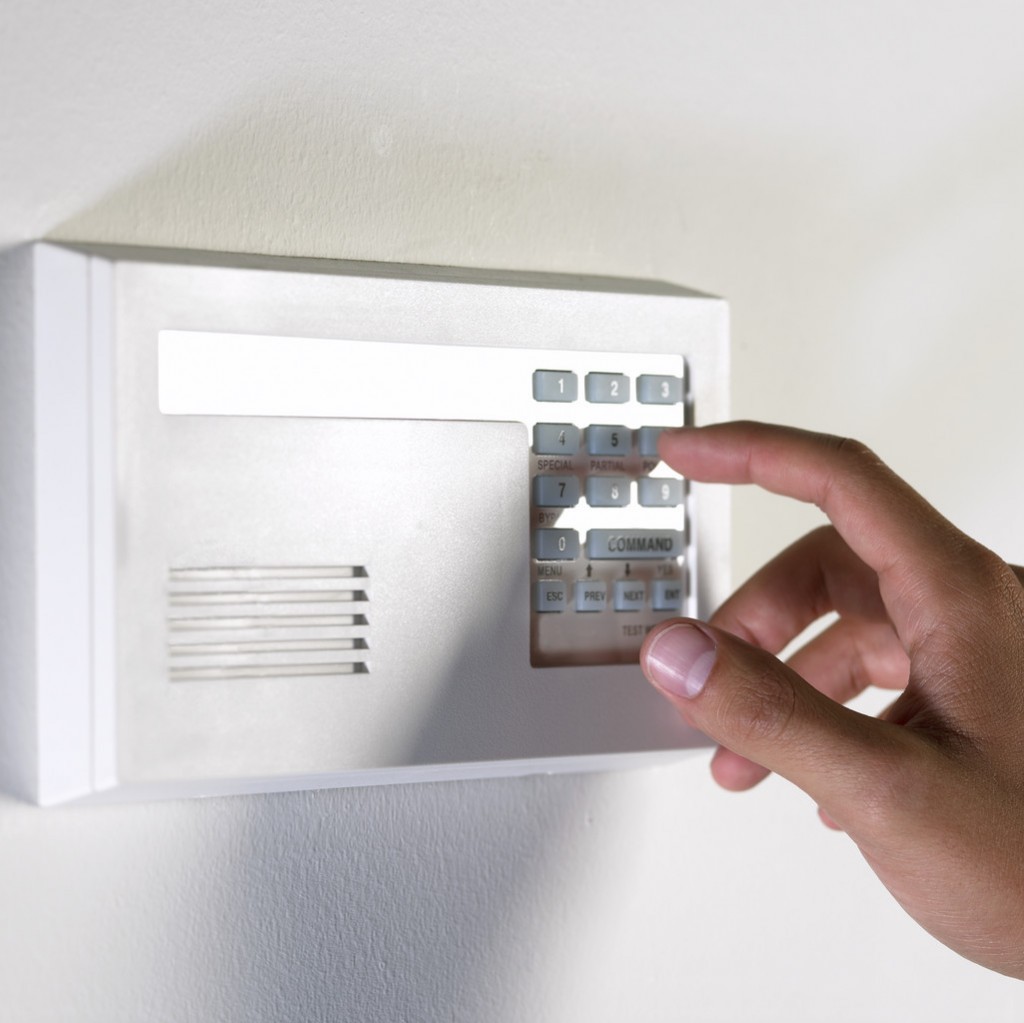 Odds are, by the time the police arrive at the scene of a home invasion, everything has already happened. All that is left for the police to do, after they finally arrive, is ask what happened and get the best description of the perpetrator they can obtain and try to figure out the details of the crime.

If you’re serious about protecting your home from invasion, invest in doing so and prepare yourself and your home.

According to SecurityCompanies.com, the first line of protection are a home-security system warning creepers the perimeter or interior of your property or home has been invaded. Being warned that an invader is on your property â€” or in your house â€” removes the element of surprise if you are home. Most security systems sound an alarm which draws the attention of your neighbors and people in the neighborhood. The alarm alone is often sufficient to divert the plans of all but the most compelled intruders.

The reason home security is probably the safest, and most effective means of home protection are because it creates a buffer between you and the intruder. Most people that invade a home for profit do not want personal interaction with the residents of the home. The robber doesn’t want conflict any more than the homeowner. It’s the element of surprise that leads to conflict and altercation. An alarm alerts someone who’s invading a home (ironic that it’s important to alert an intruder) that their presence is known which is a safe method of derailing their intentions. It gives them the opportunity to leave without confrontation.

Every noise a robber must make to invade your home makes your house look less and less the sure bet. The ideal anti-robbery home is a property with:

Especially, no wife nor husband wants any part of their family to come into contact with a home intruder. However, common sense says that he or she should be prepared. While there are mace sprays that are sufficient to prevent an intruder from continuing to approach a family member, common household items strategically placed around the house can be good self defense as you try to find a clear exit route.