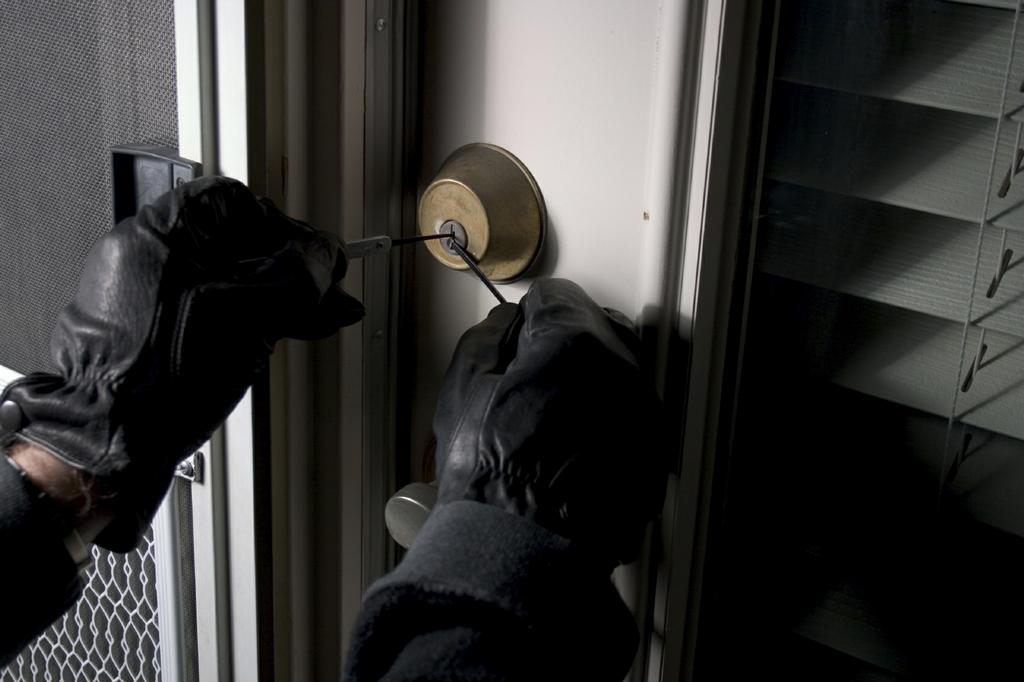 Whether you are using a more hedonistic, live for now, approach to spending, or a more thrifty approach, it’s almost impossible to go through life without accumulating at least a little “stuff.” If that stuff is expensive, or difficult to replace, you might want to consider protecting it. And even if you don’t have much stuff, you have your family, pets, and your dwelling to consider.

Installing a good security system can help you protect what you hold dear.

The original intent behind installing a good home security system is typically to protect you from break-ins and robberies. Today, security systems still perform that primary function by guarding your windows and doors. In general, when the system is armed and you open a door, a tone will sound, giving you time to deactivate the system. If a window is opened, the system could set off the alarm immediately – this is because someone who is supposed to be there rarely uses a window to get in.

An anti-theft system could also have motion sensors within the home, as a second line of defense if the perimeter sensors fail.

An anti-theft system can either be monitored or un-monitored. An un-monitored system sounds an alarm, to frighten the burglar away, but it is up to you (or your neighbors) to contact the authorities. A monitored system sets off an alarm and sends a signal to a monitoring station. The monitoring station then calls the homeowner to verify there is an emergency, and contacts the authorities.

The advantage to the anti-theft system is that the alarm alone could be enough to scare off a burglar before he has a chance to get started. With a monitored system, you have the added advantage of a quick response and automatic notification of law enforcement.

But theft protection isn’t the only reason to invest in a home security system.

Many modern systems also come with the option for fire and flood protection. As with the anti-theft system, there are sensors placed at strategic points in your home to warn you of smoke, dampness, and even carbon monoxide. Some of these systems are monitored and will notify the appropriate authorities.

The advantage to this additional protection is early warning. With a fire, the system could detect smoke before the fire gets too big, which will allow you to get to safety, and possibly even preserve some of your stuff. With the monitored system, there is the added advantage of quick notification of fire and paramedic departments.

With the flood protection, the system can detect small amounts of water and trigger the alarm before it turns into a full-fledged flood. If you store things in your basement, the flood system could help you move some items to a dry location before they are irreparably damaged.

Some security systems provided the added benefit of a medical alert system. These systems are monitored so that the security company can immediately call for assistance in the event of an emergency. This is ideal for the elderly, people who live alone, and people with health issues