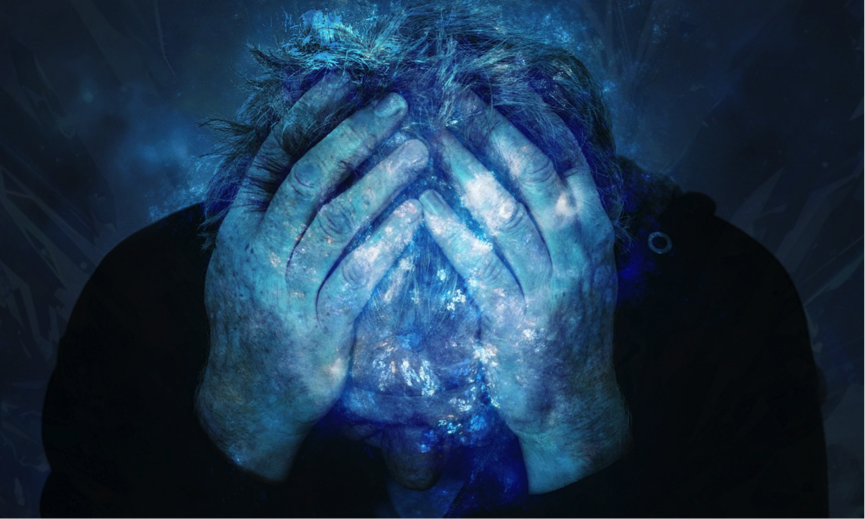 Due to its exceptionally fast and effective treatment of depression, ketamine infusion treatment is quickly gaining acceptance throughout the scientific community. It has been found to be so successful during recent studies that it is widely acknowledged as one of the most important discoveries in treating depression of the last fifty years. A small, carefully controlled dose of ketamine is able to alleviate symptoms of depression within a matter of hours in patients who did not respond well or at all to traditional antidepressants.

While studies have found ketamine to be highly successful in treating depressive illnesses and anxiety, researchers believe it has the potential to further its reach of treatment. In addition to the rapid treatment of many psychiatric disorders, ketamine has generated interest in related fields, with many addiction medicine physicians and psychiatrists considering using the drug to treat substance and alcohol dependency.

The current success rate for treating alcoholism through traditional means is modest at best. As around 75% of patients return to alcohol consumption within 6 months, there is an increasing need for more long-lasting and effective therapies. Many patients seeking treatment for depression, anxiety disorders or PTSD will often have self-medicated using alcohol or opioids. Such self-medication alleviates their symptoms to begin with, often quickly developing into dependency and thus another medical issue to deal with.

Is Ketamine a Cure for Drug Addiction or Alcoholism?

Yale and Columbia University are conducting research studies into the effectiveness of ketamine infusions in treating substance disorders, with similar studies being conducted by the University of Exeter in the United Kingdom. Research has already shown ketamine to be successful for treating symptoms of depression — a psychiatric disorder experienced by many patients of substance abuse as they make efforts to become sober. The findings have shown ketamine to possess excellent antidepressant properties, with reports of symptoms becoming alleviated with an improvement in mood within only a day or two. Such swiftness of treatment could make ketamine an ideal treatment method for both active and recovering alcoholics, who often experience depressive symptoms during the recovery phase.

While ketamine infusion therapy treatment for depression is gaining new interest and rising in popularity due to its fast-acting effects, it is not a new concept. Scientists have known of its effectiveness to treating substance abuse for almost three decades, with over 10 years of research findings published in the 1990s documenting the use of ketamine to treat cases of substance abuse. When traditional therapies are applied, very few patients are able to abstain from their abused substance. However, the published study found that up to 66% of patients remained alcohol-free after 12 months when ketamine therapy was applied, in comparison to only 24% when traditional treatments were used. 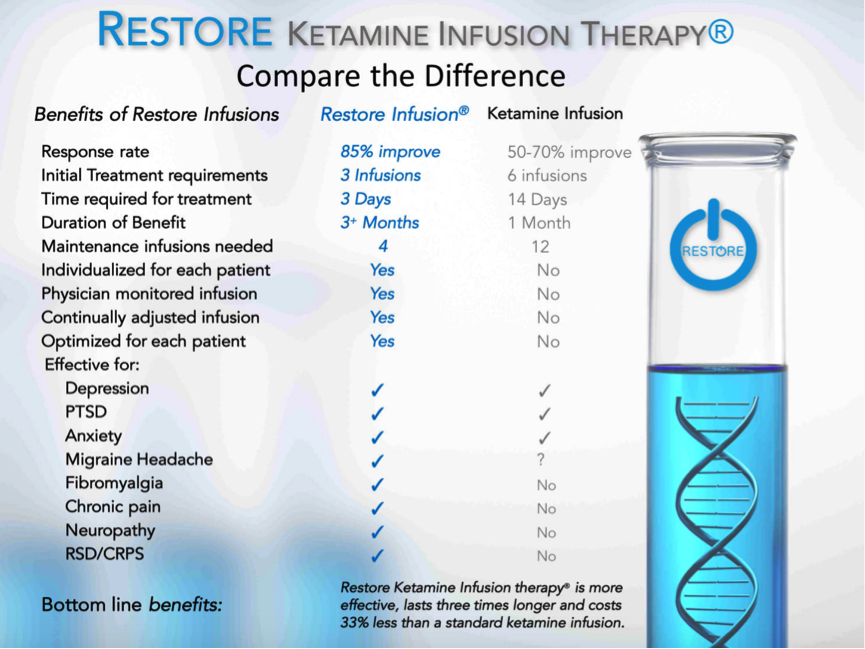 The beneficial effects of ketamine were found to be dose-dependent, with patients receiving higher doses doing better overall than those whose doses were lower. Psychological testing conducted after the study found that patients who received ketamine therapy showed significant improvements in various tests such as the Minnesota Multiphasic Personality Inventory (MMPI) pehefrsonality profile. Observable changes included a positively transformed sense of self, emotional attitudes, and life purpose and values. Furthermore, patients were found to experience significant insights into their perception of the meaning of life, along with increased levels of spiritual development. Perhaps most importantly, these observed changes are congruent with a sober lifestyle.

While many patients with depressive disorders, anxiety issues or PTSD may turn to alcohol and other substances as a form of self-medication to relieve their symptoms, they often find themselves dependant on these drugs. This therefore creates a whole new medical issue for them. When a ketamine infusion is administered at a dose suitable for them and their particular issue to be treated, the results are often remarkable. Ketamine has the ability to quickly reverse their symptoms and alleviate their substance dependence, and after only several ketamine infusions they find they are able to stop consuming alcohol and, more importantly, no longer have any interest in drugs or alcohol.

This is Only the Beginning of Ketamine Therapy

While more thorough and continued research is required to ascertain exactly why the correlation between ketamine treatment and decreased substance abuse is so strong, these observations seemingly validate many patients experiences of finding ketamine to be significantly and positively life-changing.

It is expected that in the not-too-distant future, many doctors and psychiatrists will not only be routinely prescribing ketamine for treating depressive disorders, but also for those suffering from related issues such as substance and alcohol abuse. Although past and current research is yielding impressively promising results, the use of ketamine for treating such disorders should not be considered lightly, and should be monitored and controlled with extreme precision. As early results have been generating much excitement, it is highly likely there will be more information available very soon.