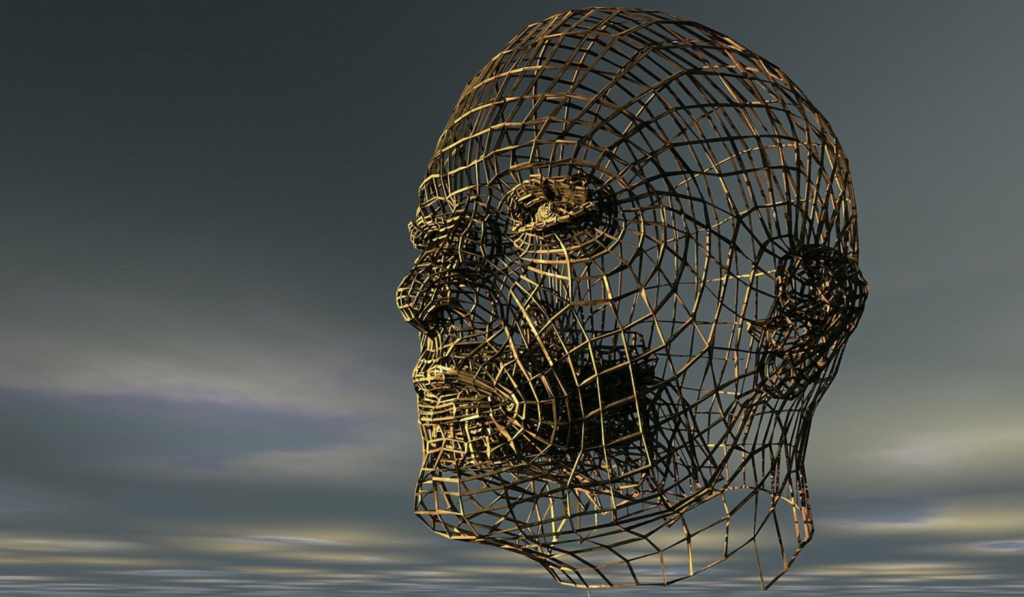 Depression is characterized by emotional numbness, feelings of sadness, hopelessness, worthlessness, and emptiness. People with depression may lose interest in activities that they once enjoyed, have difficulty concentrating or making decisions, and may even think about or attempt suicide.

The Dangers of Not Treating Depression

Depression is a serious, debilitating mental health disorder that can have a profound effect on every aspect of a person’s life if left untreated. According to the National Institute of Mental Health (NIMH), major depressive disorder (MDD) is one of the most common mental health disorders in the US, affecting tens of millions of adults annually.

If left untreated, depression can cause serious problems in all areas of life. It can lead to physical health problems such as heart disease, stroke, and diabetes; it can increase the risk of accidents and injuries; it can worsen chronic conditions such as pain or fatigue; it can contribute to substance abuse; and it can make it difficult to function at work or school. In severe cases, depression can be fatal.

2. Transcranial Magnetic Stimulation (TMS) is a noninvasive/non-surgical procedure that uses magnetic fields to stimulate nerve cells in the brain. BrainsWay Deep TMS™, a more advanced form of traditional TMS, is cleared by the FDA as a treatment for MDD, and is backed by several clinical studies that have shown it to be highly effective in reducing symptoms for people who have not responded well to other forms of treatment. Treatment typically lasts for 4-6 weeks, with short daily sessions 5x weekly.

3. Psychotherapy is a type of talking therapy that can be used to treat Depression. It can involve individual, group, or family sessions, and it focuses on helping people understand and manage their thoughts, feelings, and behaviors. Cognitive behavioral therapy (CBT) is one type of psychotherapy that has been shown to be particularly effective in treating Depression.

4. Deep Brain Stimulation (DBS) is a surgical procedure that involves implantation of electrodes into specific areas of the brain. It is approved by the FDA as a treatment for certain movement disorders, but recent research suggests it may also be helpful in treating MDD.

5. Vagus Nerve Stimulation (VNS) is another surgical procedure that involves implantation of a device that sends electrical impulses to the vagus nerve – a large nerve that runs from the brainstem to the abdomen. It is approved by the FDA as a treatment for epilepsy and depression, although its exact mechanism of action is still not fully understood.

Untreated Depression: What are the Consequences?

While there are many possible consequences associated with untreated depression, some of the most significant include:

If you or someone you know is struggling with depression, it’s important to seek professional help. Depression is a treatable condition, but it requires intervention to get better. There are many effective treatments available including medication, therapy, TMS treatment, and lifestyle changes. Don’t wait to get help – the sooner treatment begins, the better the chance for a full recovery.