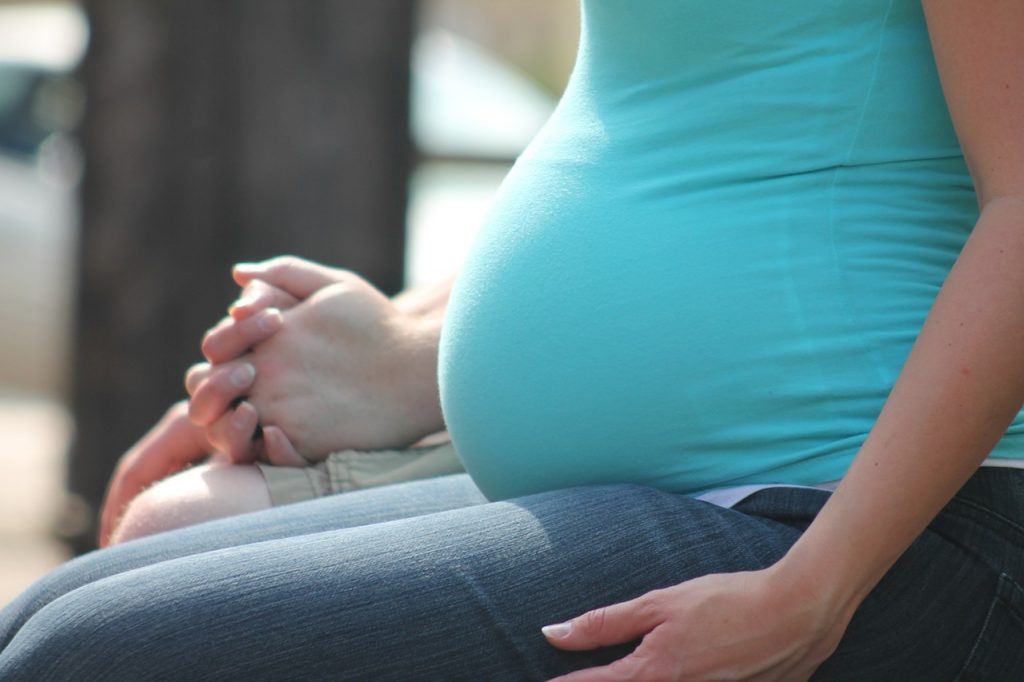 During pregnancy, a woman’s body undergoes various changes, not only in appearance but also in its functioning. A specific case is the components of the blood, which may have certain alterations. Some do not represent a danger to the health of the mother and the baby, but others are better to have them under the supervision of the doctor so that they take the necessary measures.

In the case of platelets, specialists recommend making periodic measurements to detect if any abnormality occurs during pregnancy or before delivery. Next, we tell you why.

Roughly speaking, platelets are fractions of blood cells whose function is to form clots, this to help heal wounds and prevent bleeding. The one in charge of producing them is the bone marrow, a soft tissue that is found in the long bones, the vertebrae, the ribs, the sternum and the bones of the skull.

In case there is a health problem, their levels can increase or decrease (which has negative consequences for health). It is also possible that the amount is sufficient, but the platelets are defective and do not adequately perform their functions.

When the platelet count is lower than normal it is called thrombocytopenia. The optimal level is 150,000 to 400,000 per microlith, generally expressed as 150 to 400 x 10 at the ninth / L. Having less than 150,000 platelets implies an alteration in the coagulation and, therefore, the risk of presenting abundant bleeding.

This decrease in platelets can occur for 3 main reasons :

This may be due to the presence of diseases such as aplastic anemia, lupus, marrow cancer, folate deficiency, bone marrow infections, myelodysplastic syndrome, vitamin B12 deficiency or inflammation of the spleen. However, there are also cases where none of these conditions are present and even then there is a decrease in platelets.

Types of thrombocytopenia and their relation to pregnancy

In the case of pregnant women who do not have a previous disease and have low platelets, this could be due to hemodilution of the blood, which is common during pregnancy. This hemodilution is caused by an increase in the amount of plasma with respect to the volume of blood cells, which adds to a kind of platelet hoarding that occurs in the placenta.

There has also been a relationship between thrombocytopenia and arterial hypertension. Hypertension may be accompanied by other disorders such as foot swelling, increased levels of liver enzymes and breakdown of red blood cells. All this called Help syndrome and is considered a variant of preeclampsia.

Symptoms of thrombocytopenia during pregnancy

Most of the time pregnant women do not have any symptoms of low platelets, as they usually remain above 70,000. However, if that level is even lower, they may have bruises without bruising, small purple or red spots on the skin (petechiae), and bleeding from the nose or gums (it is important that we know how to properly stop a nosebleed ).

As mentioned before, there may also be a relationship between low platelets and hypertension, so it is necessary to make a constant measurement to detect an increase in blood pressure.

According to specialists, until now it is not known that common thrombocytopenia affects the fetus or the newborn baby. Usually, this condition goes away after delivery or cesarean section. In some cases, it is maintained for a few weeks, without this representing a restriction for breastfeeding.

However, the disease known as thrombotic thrombocytopenic purpura may pose a danger to the baby. In this case, the woman’s immune system detects platelets as foreign organisms and creates antibodies to destroy them. These antibodies, of the IgG type, can cross the walls of the placenta and reach the fetus, also destroying their platelets.

What problems can there be if the platelets are low at the time of delivery?

Most gynecologists agree that the baby can be born by natural birth, even when the mother has a decrease in platelets (as long as there is no other health problem). However, if the levels are less than 100,000 epidural anesthesia should not be applied and it is necessary to maintain a strict monitoring of the fetus to make sure that there is no risk.

If the mother suffers from Hellp Syndrome – it occurs in 2 out of every 1,000 pregnancies – the baby must not be born by vaginal birth, due to the risk of heavy bleeding. The specialists recommend that a cesarean section is performed urgently, drugs are administered to improve coagulation and a platelet transfusion is applied to prevent massive bleeding.

It is recommended that if the pregnant woman has any symptoms of low platelets, consult the hematologist so that this specialist may request the pertinent tests (such as blood platelet count) and provide the appropriate treatment.

For women who have counts less than 50,000 it is common to be prescribed a corticoid- based treatment to reduce inflammation, keep the immune system under control and increase plasma electrolyte levels. In addition, the use of medications such as acetylsalicylic acid (aspirin) and non-steroidal anti-inflammatories should be restricted.

It is also prudent for the gynecologist or general practitioner who follows the pregnancy to periodically request blood tests to monitor platelet levels and act promptly in the event of a decrease.

avinashkanugula is author at LeraBlog. The author's views are entirely their own and may not reflect the views and opinions of LeraBlog staff.