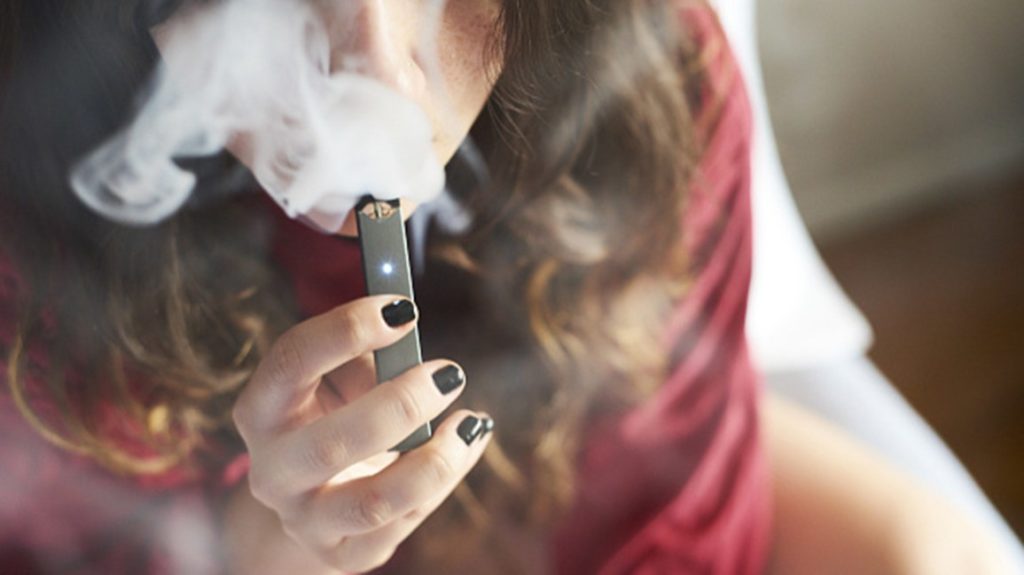 Do you vape? If you switched from smoking to vaping relatively recently, there’s a good chance that you’re using a small device such as a cigarette-shaped e-cigarette or a pod vaping system. When you visit a vape shop, though, you’re going to see a large stock of larger, more powerful vaping devices called mods. The device that you’re using now probably looks pretty simple – and certainly not very fancy – in comparison.

Although many vapers do switch to larger mods after they gain some experience, it isn’t necessarily a given that every person who vapes starts with a small device and eventually upgrades to a larger one. Buying a larger vape mod will change the way that you vape, and it will probably increase your costs as well. It’s not for everyone.

Is buying a larger mod the right decision for you? This guide will help you figure that out.

Vape Mods Are the Most Capable Vaping Devices

The capabilities of a good vape mod are far greater than those of a small vape pen or pod system. A vape mod may have an adjustable power range with a maximum output of over 200 watts. It may have advanced capabilities such as the ability to detect and limit the temperature of the atomizer coil. It may allow you to configure a custom power curve that automatically increases or decreases the wattage as you inhale. Some vape mods work with two batteries and may offer thousands of milliampere-hours of battery life.

Vape Mods Are the Most Complicated Vaping Devices

Vape mods are definitely consumer devices; you don’t need a degree in electronics to use one. With that being said, though, your first vape mod will definitely be more complicated than the device you’re using now. Right now, you’re probably used to charging your device’s battery and keeping the tank or pod full – and that’s most likely all you need to do. Buying a larger mod, however, may mean that you’ll need to:

With a smaller vaping device, you don’t really have to do anything to have a great vaping experience because there’s nothing to tinker with or adjust. With a good vape mod, though, you can adjust virtually every aspect of your vaping experience. If playing a more active role in your vaping doesn’t appeal to you, you may want to stick with the simpler device you’re using now.

Vape Mods Are the Most Expensive Vaping Devices

If you switch from a vape pen or pod system to a larger mod, you will most likely end up spending more each day to vape than you currently do. That’s not just because mods are more expensive than smaller vaping devices, although that’s certainly the case. The greater a mod’s capabilities, the more the device will probably cost – and that’s before you add the cost of the batteries, which you’ll need to purchase separately if the mod doesn’t have a built-in battery.

Mods from companies like V2 Cigs UK are usually designed to use powerful “sub-ohm” vaping coils that operate at high wattages and generate extremely large vapor clouds. A mod generates larger vapor clouds than a vape pen because it uses more e-liquid than a vape pen, so upgrading to a mod will almost certainly mean you’ll start spending more on vape juice. You’ll also spend more on coils because using more e-liquid will mean that you’ll burn your coils out more quickly.

Using a Vape Mod May Mean Changing Your Inhaling Style

If you buy a vape mod in a kit that includes a tank, the tank will be very different from the tank or pods that you’re currently using. It’ll be a large glass tank with a wide mouthpiece and big airflow vents. The wide-open airflow is what allows a sub-ohm vaping tank to generate enormous clouds. Open airflow, however, is probably not what you have with your current vaping device.

With a large vape mod, on the other hand, the experience is entirely different. Because the tank will have extremely open airflow, mouth-to-lung inhaling will be impossible. So, you’ll inhale the vapor directly into your lungs. Since you’ll use significantly more e-liquid than you currently do, you’ll lower the nicotine strength of your vape juice to compensate. The difference will be dramatic. While a small pod vaping system may use e-liquid with a nicotine strength as high as 59 mg/ml, the most popular nicotine strength among owners of large vape mods is just 3 mg/ml.

While you’ll definitely get enough nicotine with a large mod, changing your inhaling style and your nicotine strength will make vaping feel very different from the way it feels now. When you inhale the vapor, you’ll experience almost no throat hit. So, if you consider throat hit an important part of your vaping experience, using a mod might prove disappointing for you. On the other hand, the enormous cloud production of your device will mean that you’ll experience the biggest, boldest flavors that vaping has to offer.

The final thing you should know about using a larger vape mod is that mods generally work with all vaping tanks – and that might include the tank you’re using now. If you use a vape pen with a detachable tank, you can most likely attach the tank to a larger mod. In that case, you’ll enjoy much the same vaping experience that you’re currently getting – but the battery life will be far better.