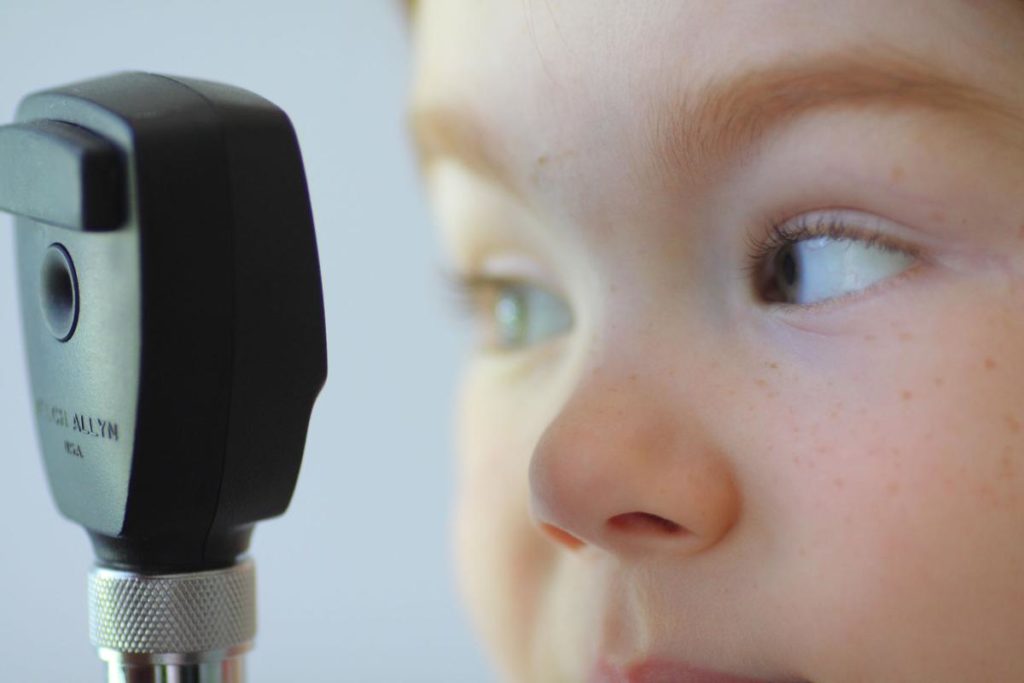 Despite being 93 million miles away from the earth, the sun still packs a punch, and it’s not just your skin that can suffer the consequences of its rays. Studies have found that a farmer is much more likely to suffer from eye problems such as cataracts at a younger age than an office worker.

The damaging rays that we should all be aware of are ultraviolet (UV) rays, and they are the main component that is responsible for the damage to cells in the eyes which can, in turn, affect vision. These effects can gradually build up over time and can lead to serious eye issues later in life including cataracts, the leading cause of reduced vision in people aged 60 and over.

There are three different ranges of Ultraviolet Radiation:

UVC – This is the most damagingbut, thankfully, UVC Radiation is absorbed by the earth’s atmosphere and doesn’t reach us.

UVB – These types of rays are responsible for causing sunburn and play the biggest role in the formation of cancers, including the deadly malignant melanoma and damage to the eyes.

UVA – UVA rays penetrate more deeply into the skin and play a greater role in premature skin aging as well as damage to the retina.

How to Protect Your Eyes from The Sun

Contrary to popular belief, the rim of a hat won’t protect your eyes from the sun, largely due to reflected rays. This can bounce off of any surface in the following way:

Your only protection from reflected rays is to wear dark sunglasses. Glasses that can cover the entire eye will also protect the delicate skin around the eye. There is also the option of wearing UV blocking contact lenses, although these will need to be purchased by special arrangement as most bog-standard lenses don’t contain the UV Protection.

Many people chose to protect their eyes in the summer months; however, sun exposure to the eyes is more constant in fall, winter, and spring when the sun is lower in the sky. Therefore, it is important to wear protective eyewear during these months as well.

It is also important to note that different times of the day are worse for possible sun damage to the eyes. The exposure of the sun at noon is 10 times higher than three hours previous or later so that is the optimum time to protect your eyes.

Check glassesonweb for your best options to protect your eyes.

Eye Conditions Brought on By the Sun’s Rays

Harmful UVB rays have been found to cause the following damage to the eyes:

Photoconjunctivitis is identified by an inflammation of the conjunctiva, which is the membrane that lines the side of the eyelids and eye socket. This will usually appear within a few hours of exposure to the sun.

While both Photokeratitis and photoconjunctivitis can be very painful, the good news is that with the right treatment they can be reversed, and there does not seem to be any long-term damage to the eye or vision as a result.

Cataracts are the leading cause of blindness in the world, so they should be taken seriously.  This happens as a result of proteins in the eye lens which unravels and accumulates pigments, leading to clouding of the lens and even blindness. The good news for sufferers is that cataracts can be removed and replace with an artificial lens. It is estimated that around 20% of cataracts are a direct result of overexposure to the sun.

Pterygium is a condition whereby there is a growth of the conjunctiva on the surface of the eye, which when extended over the center of the cornea can reduce vision. This can be removed by surgery, although outgrowth tends to happen.

Solar Retinopathy is caused by looking directly at the sun, such as when there is a solar eclipse. This results in a pattern of eye damage that resembles holes in the photoreceptive cells in the retina. This can cause blurry vision or even a blind spot. It is possible to recover from solar retinopathy, but often sufferers will have lasting symptoms.

Squamous cell carcinoma of the conjunctiva is a type of cancer found on the surface of the eye and, although it rarely spreads to more distant sites, it is locally invasive which can lead to the destruction of the eye.