For years steel suppliers have been used by artists to create incredible installations across the globe. Steel and titanium suppliers are often favoured as the materials they produce are easy to use and durable. Here we showcase five of the best stainless steel sculptures and their creators. 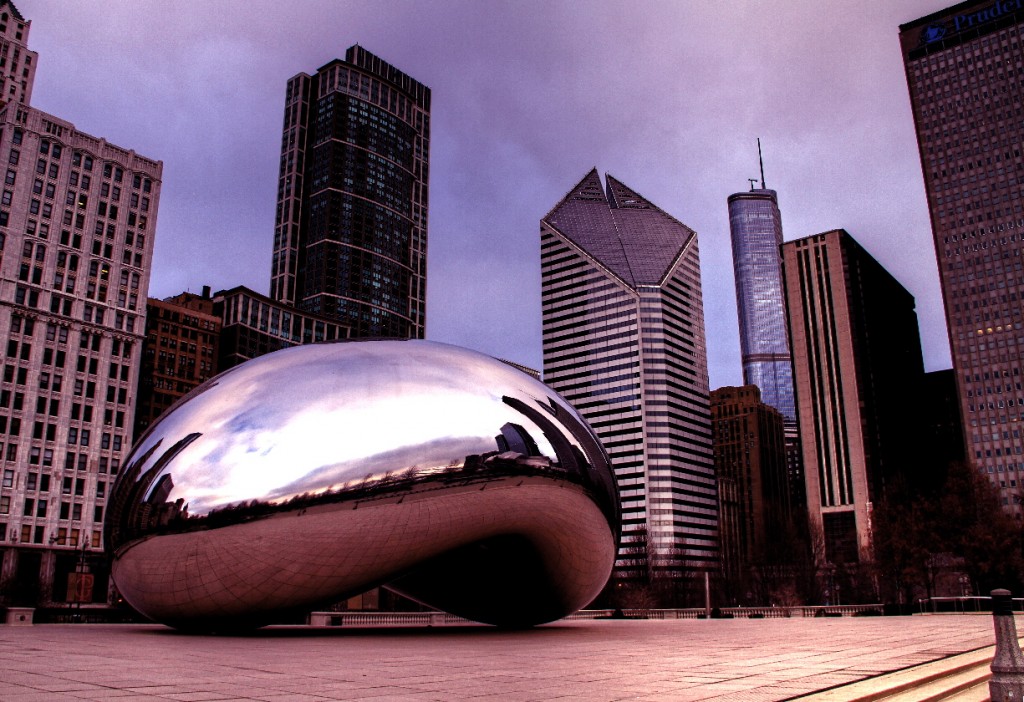 This sculpture was created by Anish Kapoor and is displayed in Millennium Park, Chicago. The installation is often referred to as ‘The Bean’ due to its shape, which was inspired by the movement of liquid mercury. It was created by welding together 168 stainless steel plates from steel suppliers. One of the most amazing aspects is that it has no visible seams. In total, Cloud Gate measures 10m x 20m x 13m and weighs 100 tonnes. The highly polished surface reflects and distorts the cityscape image and is a magnet for locals and tourists alike. Part of the sculpture is its 3.7m high arch, enabling visitors to have a complete view of the artwork, both from outside and underneath. 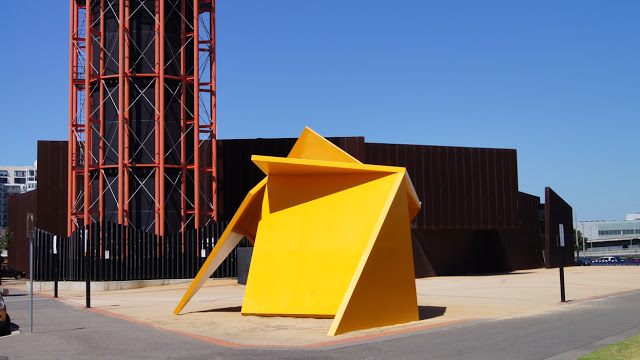 This piece of work by Ron Robertson-Swann has been highly criticised throughout its history. Originally commissioned for Melbourne City Square, it is now on display at the city’s Australian Centre for Contemporary Art. The minimalist structure was constructed from sheets of prefabricated steel that were painted yellow. The geometric shapes were positioned to create the effect of movement. The colour and the amount of criticism it attracted earned it the nickname ‘The Yellow Peril’. 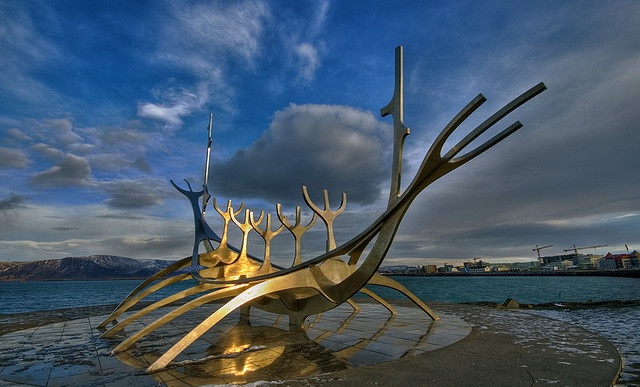 The local name for this Icelandic sculpture is SÃ³lfariÃ°. It was designed by Jan Gunnar Arnason in 1971 and is positioned on the waterfront in Reykjavik. The stainless steel installation was designed to resemble a Viking ship pointing in the direction of the sea and pays homage to the first Nordic arrivals to the country. The Sun Voyager is 9m long and 4m wide. 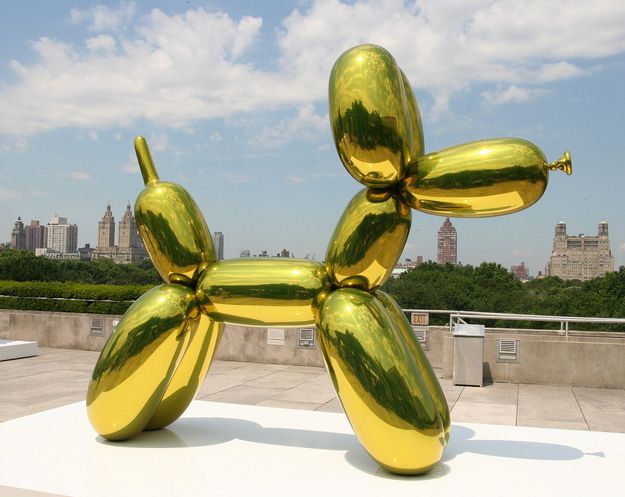 Jeff Koons is well known for his stainless steel sculptures, which are built to look like balloon animals. One of the most famous of these is Balloon Dog. He created a number of these sculptures between 1994 and 2000, which have been painted in different colours. The stainless steel sculptures are over 3m tall and have a mirror finish. Koons’s creations have been displayed across the globe with the help of steel and titanium suppliers such as Dynamic Metals in the UK. One of the largest he has ever designed is a balloon flower.

Liu is a Chinese sculptor and his work has included a series of stainless steel sculptures composed of over 20,000 Chinese characters. The words are taken from Chinese texts and poems which often have significance to the piece of art. One of his designs has been created to mimic the effect of a splash of water and the words were taken from a poem by the Tang Dynasty poet Bai Juyi. The title Wan Zhi Shui translates as Playing With Water. In order to get the full effect of Liu’s work, you need to really look closely and take in the characters.