Music and 3D printing stems from completely two different areas of the sensual spectrum. While music is isolated to the domain of hearing, 3D printing is regarded as an emerging form of technology. However, there are points of intersection between the two. Just as 3D printing casts an impact on various aspects of our life, it does not neglect aural arts either. Though this technology has put its first steps to change the domain of music, we need to understand that music stands the chance of being altered by 3D printing forever.

Personal opinion tends to vary about the significance of the physical copies of recorded music. On one hand, there are now options to store a significant amount of information in the digital libraries rendering cassettes, CDs, and the vinyl records almost obsolete. On the other hand, most of the record enthusiasts insist that there is nothing like the warm and popping sounds of recorded LP.

Three-dimensional printing bridges the world of physical and digital in a way that was not possible before. It actually allows to reproduce the records, as and when they are necessary. Thus, if the records go up in flames or get destroyed in some other way, the digital copies present in the computer can be translated into physical reproduction with the aid of 3D printing. Thus, digital libraries have the potential to transform into physical once again. Though the quality of 3D printed records does not match vinyl, this may change with time soon. 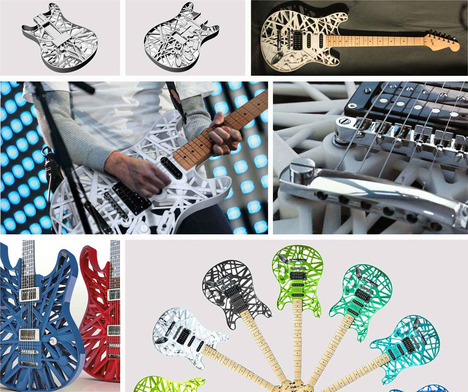 In the 3D printing instruments, the potential for the field of music is one of the most obvious ones. Different possibilities are available in this field now. 3D printing offers several aesthetic choices to create instruments.

Olaf Diegel, who created a name by 3D printing drums, saxophones, guitars, and pianos, has been capable of embedding 3D artwork into the instruments. The printed instruments are possible to customize completely according to the needs of the concerned musicians. This customization may be as simple as changing the color or embedding shapes into the instrument. This can also be somewhat complex like altering the very shape of the instrument on the basis of the need of the individual. There are options to design these instruments corresponding to the size of the hand or the height of the musician, which will surely impact their performance in a positive manner. The instruments can also be made suiting the disabilities of an individual, thus helping him play better. 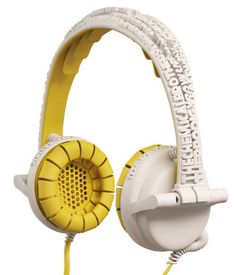 With the aid of 3D printed headphones as well as speakers, similar possibilities are present, as was the case with the musical instruments. There are several examples of these 3D printed speakers now. No doubt the speakers can also be used to spruce up home dÃ©cor, but a sound engineer is bound to bestow them with the unique acoustic components. Headphones are much more personal compared to the speakers and so, the innovations here are personal as well. There are some agencies that make the earbuds specially tailored to the ears of the customers. The consumers can get a picture of their ears to get earplugs that snugly fits them. With technological improvement, both in terms of cost as well as speed, it will be possible to mass produce these tailored items through a process that is known as mass customization. The internet users are becoming more accustomed to the usage of personalized web backgrounds, profile pages, and so on. Increased demand for tailored goods, coupled with low-cost usage of the apps, has paved itself a way into manufacturing. As soon as 3D printing is in a position where mass customization is a possibility, the customers will be able to place an order for products that fit their needs perfectly. 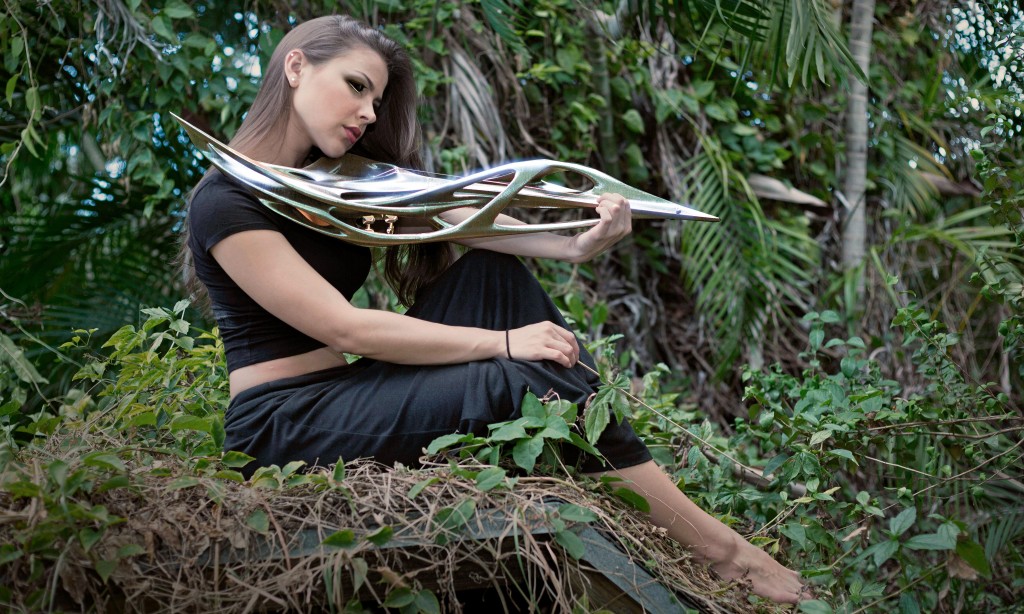 Sleek, sharp and absolutely futuristic, an offering of Miami's Monad design studio, a 3D printed two string violin owes its otherworldly appearance to nature. Veronica Zalcberg and Eric Goldemberg of Monad reveal that the contorted shape is actually a nod to the ecosystem where strange roots grow over other trees becoming one with the host. Though Zalcberg and Goldemberg insist that the unusual form and the sounds of the instrument do not match its traditional counterparts, several classical musicians are reported to approach the studio to have a customized design of their own.

3D printing appears to be the future of music. Though the aesthetics often draw suspicion on the sound quality of the instruments, the creators confirm that they are comparable with only high-quality instruments. The quality of these instruments speaks for themselves. The professional musicians are quite pleased with them, not just because of the way they appear, but also due to the excellent sound quality.