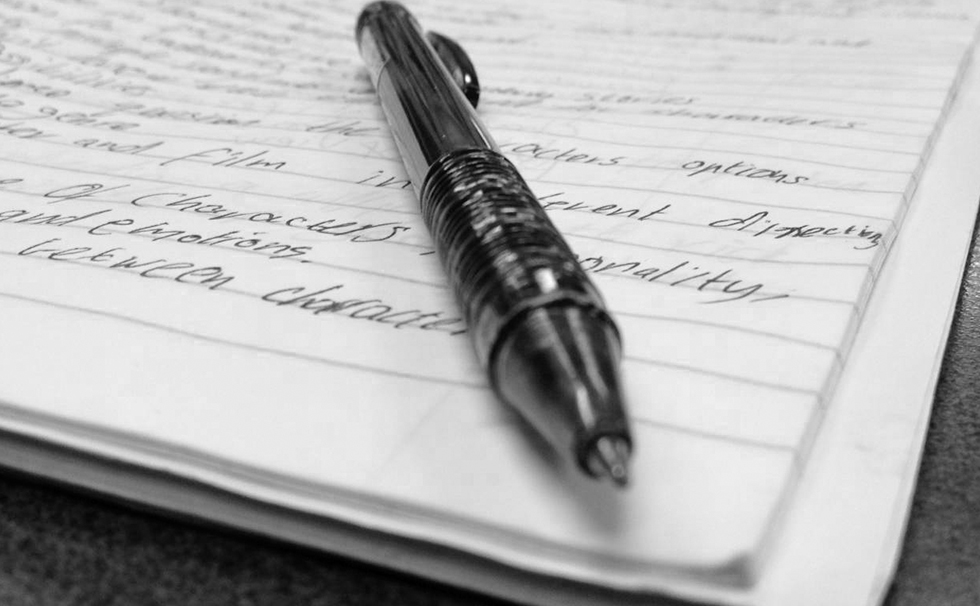 A descriptive essay is one that explains a place, concept, emotion, event, item or idea. It describes something in a way that allows for the reader to better understand the "something" at hand. Your job is to make the transition of information as smooth as possible, whilst also makes sure your content is as accurate as possible.

Start with your introduction

Know that you will probably alter your introduction

Even though you have written it first, you will probably have to change it as you go along. The same is true of your plan. You will also most likely have to alter your plan as your work through your descriptive essay.

Lay out your descriptive something

This starts in your introduction where your "something" is announced, and continues on through your essay. If it has a conclusion, then this is where the description meets the introduction, and how they relate is compared and concluded upon.

Know that your descriptive "something" is finite

This is a very important fact and is the cornerstone of a good descriptive essay. Everything that possibly exists is finite, even time is finite; since even the concept of time and infinity is finite in the conclusion that it goes on forever (you have a finite constant).

If you recognize that your "something" is finite, then it allows your essay to have a middle and an end. Even if you are describing a country (which is fairly big), you are still going to have to describe it between a time period (which is finite).

Decide upon what your target reader wishes to know

With the example in the previous paragraph about a descriptive essay about a country, you should still try to find out about what your reader would like to know. Would the reader like the population distributions described, culture described, topography described, etc.

Research and analyze the thing you wish to describe

This is a bit of a no-brainer; however, many people feel that they have an intimate knowledge of the things that they describe. However, in order to avoid criticism, you should show why you know what you know. Thesis will probably involve referring the work or observations of others.

Justify your descriptions within your essay

You can create a narrative if you wish

If you decide to put a conclusion in your essay, then be careful not to contradict yourself by omission. This is where you summarize your description but miss out an element that damages your conclusion. The conclusion may be correct as per the essay, but omitting a point from your conclusion summary may make your conclusion appear incorrect.

John Kravz is a professional outsource writer. Click here to find out more.