We have all had to go to the odd conference here and there, sometimes they are great for learning about your industries sector and sometimes they are not. Either way they are a part of business that almost every sector is involved in. So the next time you get invited or asked to go to a business conference, remember that you just might be pleasantly surprised by how fun they can be, take these five as an example.

Do you simply love your furry friends…you know the teddies that you still have by your bed? well if you are answering yes to this, then you need to head to Fur Con. The only convention dedicated to all things furry. The convention demonstrates the best in fictional furry friends, who each have characters and stories to tell, it is your chance to get to know these creatures, meet others who love the colourful characters and hang out with the designers of them.

Of course you can also buy new furry friends here too….this is not a money making ploy of any kind. This form of convention has been going since the 1980’s-back then there were around 40 held a year. Now there are not tht many, but that doesn’t stop the diehard fans who now run many smaller ones around the globe.

You may be mistaken in thinking this is a convention all about office furniture, office politics or even the dreaded team building activities….well that is where you are wrong. This is the convention all about the hit TV series The Office. Oh how I miss that show, as it seems many thousands of us do as there is now a convention to honour it. This actually began before the show ended, yet they carried it on and hopefully we will see it return this year.

What can you expect from the convention? Well some of the cast members will be there-that is definitely a must for me, then there are the chances to relive your favourite moments from the show and there is the obligatory costumes, who doesn’t love dressing up a little? 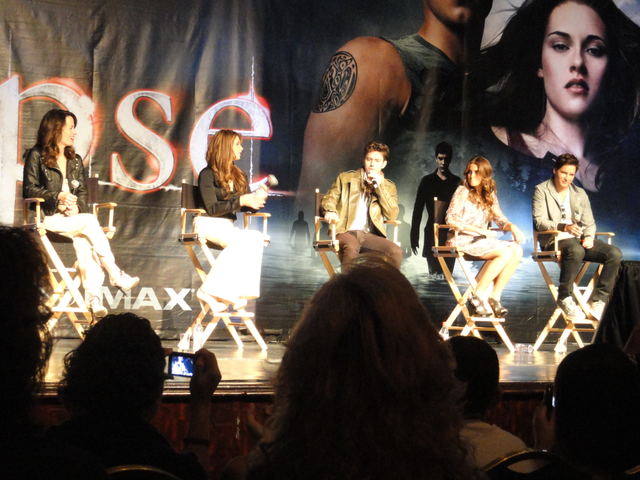 I think the name of this gives it away doesn’t it? This is the convention for everything and everyone that loves Twilight. Whether you are vampire loving fan or you want to be right in there with the werewolves, this is the perfect place for you to hang out with other who love it just as much as you. Originally this was mainly held for the love of the film franchise, now though it is a mixture between the films, books, costumes and all kinds of merchandise you can imagine. It is Twilight geekdom at its best. 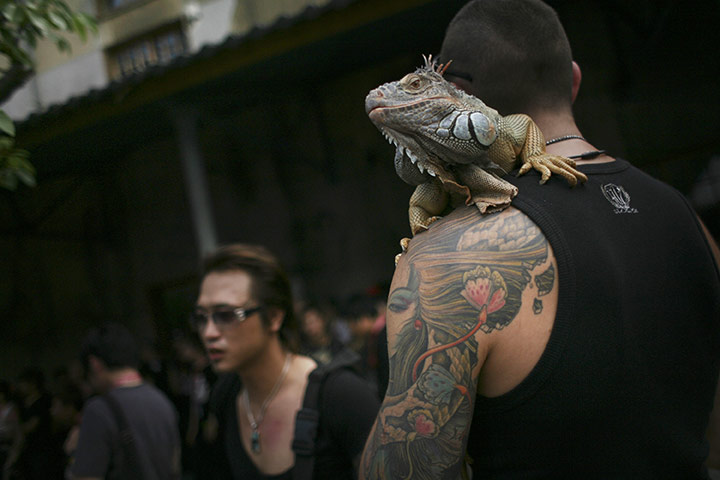 As there are literally conventions about everything else on the planet, there is of course one for tattoo’s also. A multi million dollar industry would not go without a convention and what a convention TattooFest is. Packed full of people who love their body art, this is the place where you can showcase your tattoos, have a look at live ones being undertaken, meet the artists, listen to live bands and browse the tattoo merchandise stalls. If you are feeling brave enough you can even add to your ink collection with your own memento.

So there you have it, there really are some weird and wonderful conventions out there!