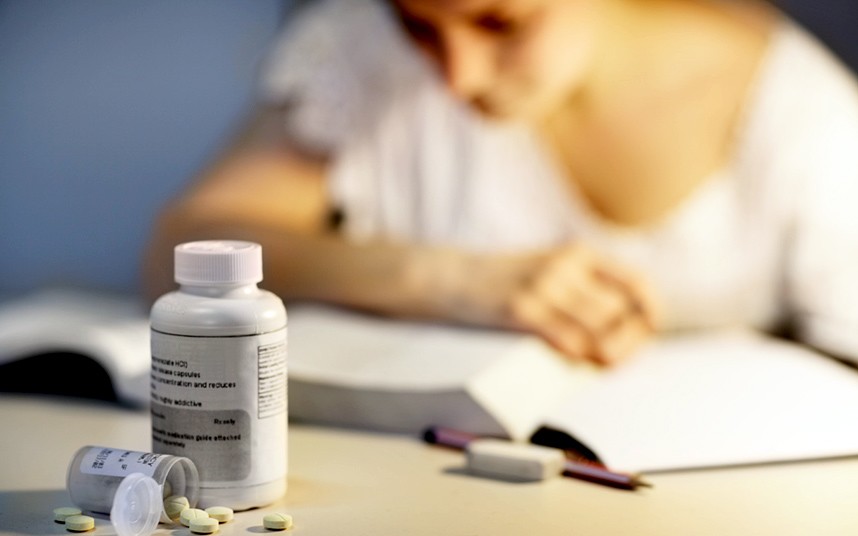 There indeed is a history of people using natural methods to overcome addiction without any clinical intervention. However, it still remains crucial to always consult with a doctor or therapist before embarking on a course of treatment to manage your addiction or withdrawal syndrome.

Different natural remedies, both herbs and traditional practices such as acupuncture have featured in the treatment of drug addiction. This article collects information on some of the scientific studies that have been carried out in this regard. Some of these studies have been finalized while others are in preliminary stages. So, you have to be careful in applying them.

Four herbs are covered (Ginseng, Kratom, Kava, and Passionflower) while one traditional practice, acupuncture, is also discussed, with relevant data provided on each.

According to a 2009 study, the researchers suggested that “the attenuation of the cocaine-induced enhancement of impulse-dependent DA release… might be one of the pharmacological bases for attenuation of behavioral effects of cocaine and amelioration of acute withdrawal symptoms by ginseng.” In other words, the study established a neurochemical basis for the efficacy of Ginseng in treating the behavioral effects of hard drugs, particularly cocaine and other psychostimulants. It also established a basis for how the use of Ginseng may mitigate the symptoms of withdrawal from these drugs.

There is sufficient literature on the efficacy of kratom in opioid withdrawal. Different people have also cited anecdotal examples. Some research shows that mitragynine, which is the most abundant alkaloid in kratom, binds with opioid receptors, particularly mu and kappa. This interaction helps to mitigate the negative impacts of opioid withdrawal. That particular study cites the case of a patient who self-managed their own opioid withdrawal by using organic kratom (that is, no contaminants or adulterants) with modafinil. This shows that it’s important to only buy from a reliable organic kratom vendor and that kratom, like all other substances, herbal or otherwise, must be used reasonably to avoid an overdose, which may lead to other unwanted issues.

According to a study on the effects of traditional medicine in the treatment of drug addiction, it tried to prove the efficacy of acupuncture in treating addiction to different drugs. Acupuncture’s efficacy was displayed, even though it was selective. A quote from the study says that acupuncture “showed evidence for clinical efficacy and relevant neurobiological mechanisms in opiate withdrawal, but it showed poor efficacy for alcohol and nicotine withdrawal or relapse prevention.”

A preliminary study into Kava and its association with substances of abuse including alcohol, tobacco, cocaine, and heroin showed that kava can be an anti-craving agent. This was described as due to the presence of a certain class of active ingredients in the herb called kavapyrones which apparently interact with different parts of the brain that are associated with addiction and craving. Evidently, interrupting the neurobiological process of craving substances of abuse can help to alleviate the tendency for addiction; after all, addiction flows from a consistent, abnormal, and harmful craving for some substance.

In one study, 65 people who were addicted to opiates were put on a treatment of passiflora extract plus clonidine tablet or clonidine tablet plus placebo drop daily for 14 days. Then the Short Opiate Withdrawal Scale was used to track their progress at intervals. The results showed that the treatment was effective and the physical symptoms of the withdrawal syndrome.

Another study conducted on rats established passionflower as a potential therapy method in the treatment of alcohol withdrawal syndrome. More recently, in 2019, a study on the neuro-pharmacological effects of passionflower was published which concluded that that the herb is effective in treating various conditions including drug addictions, particularly alcohol and nicotine.

If you would be using some natural remedy to kick your addiction, there are also meaningful practices you can engage in to supplement your treatment. These include:

It’s important to reiterate that if you are struggling with drug addiction or withdrawal symptoms, it is not always best to practice self-medication. The best course of action is to contact your physician or therapist. Of course, you may suggest some herbal/natural remedies to them. But ultimately, you need to trust their judgment in advising you and prescribing the proper treatment for you. This is crucial because not everyone who suffers from drug addiction experiences the same challenges or the same symptoms of withdrawal syndrome.

It needs no saying that there is no treatment of drug addiction (clinical or self-managed) that is easy. It takes a lot of will and determination. But many people have succeeded and you will, too.

Daniel Moayanda is author at LeraBlog. The author's views are entirely their own and may not reflect the views and opinions of LeraBlog staff.