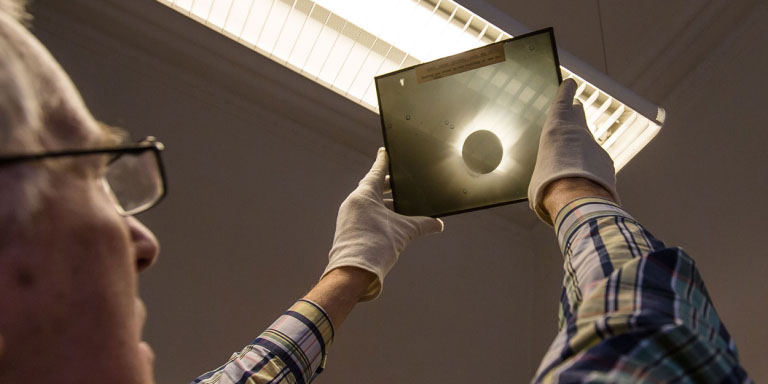 It's great to unearth some long-forgotten keepsake, and it's even better when that find has historical significance. That's exactly what happened to Danish astronomer, Holger Pedersen. Although retired, Pedersen still participates in projects and hence makes regular visits to the Niels Bohr Institute in Copenhagen, Denmark. On a recent visit, Pedersen noticed some cardboard boxes in the basement whilst making a cup of tea. They were marked as having originated from the Ã˜stervold Observatory, which had been run by the University of Copenhagen from its construction in 1861 until its closure in the 1950s. Curious, Pedersen took the boxes up to the office to inspect their contents.

As he went through the boxes, Pedersen excitedly realised the contents comprised photographic images that could be considered astronomical archaeology! They contained over a hundred-and-fifty glass photographic plates taken between 1895 and 1957. While most boxes contained such photos, one box from 1941 contained holders for the glass plates that are attached to the telescope to record images. The photographic plates depict a lunar eclipse of 1896, the moon in different phases, Jupiter, numerous stars, including Orion Nebula, and the comet, Arend-Roland.

Evidence for Einstein's Theory of Relativity

One of the most special pieces is a photo taken in 1919 of a solar eclipse. Recorded in Sorbal, Brazil, by English astronomer, Arthur Eddington, the image was used as evidence for Albert Einstein's 1915 theory of relativity. When compared with earlier photographs of the same stars, it could be seen that the light from the stars was bent by the gravity of the sun, providing strong evidence for Einstein's theory. Although the solar eclipse plate is not the original, it is still a very rare and historically significant find.

A Different Era of Astronomy 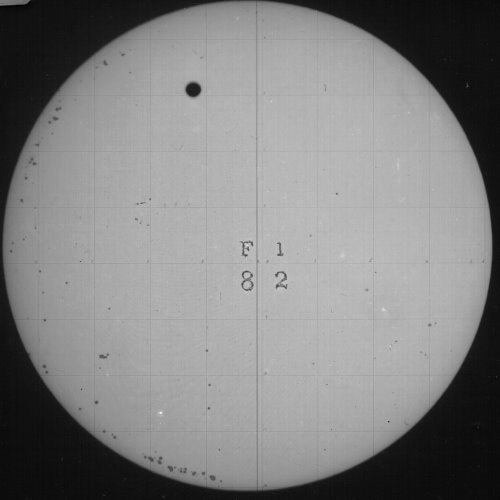 The glass photographic plates appear to have remained untouched since they were boxed and moved to the Niels Bohr Institute in the late 1950s. The images are considered by Pedersen and other Institute astronomers to be exceptionally good - as well as beautiful - and they note that the photos were taken during a time when astronomy was in a different era. Nineteenth century astronomers believed the universe to be around 400,000 years old, they did not understand where the light of the stars came from and they were not aware of the galaxies beyond the Milky Way. The period during which these images were recorded was a time of many exciting discoveries that have shaped the current age of astronomy, meaning this fabulous find has great historical interest. Pedersen has now catalogued the images and hopes to obtain funding to digitise the photos for the Natural History Museum of Denmark.