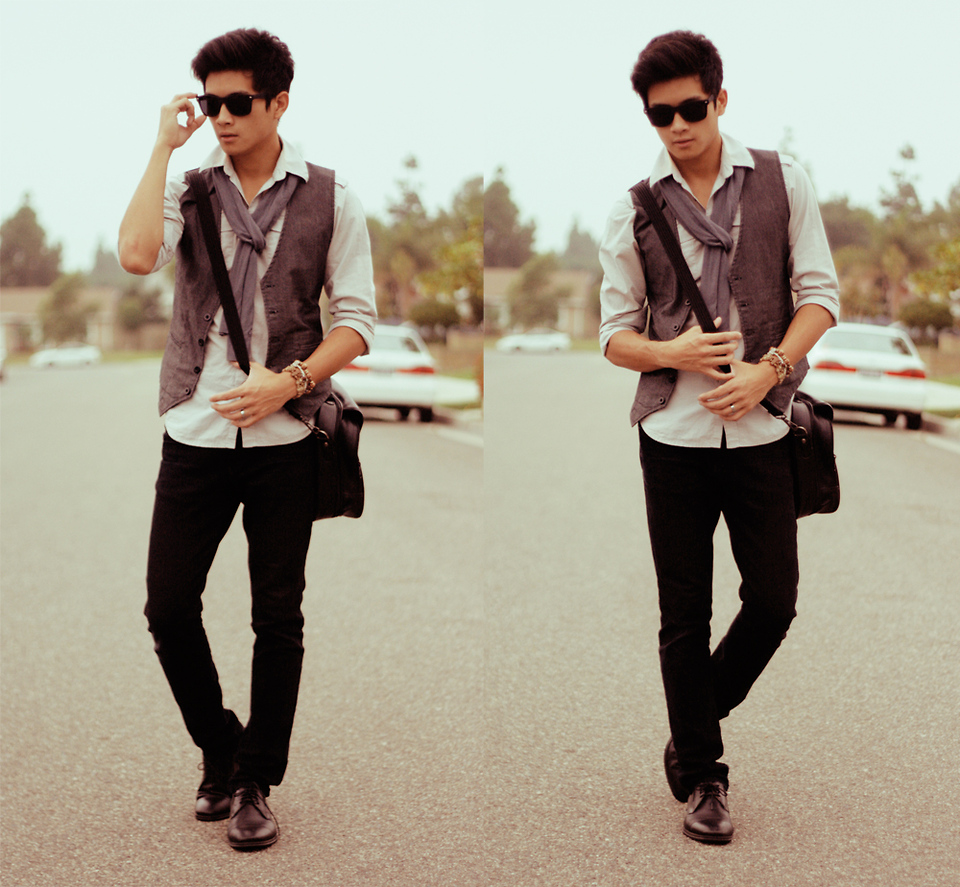 There are over 6000 fashion companies in Korea and a lot of these firms are dealing in textiles. If you think about it 6000 companies means a lot of people being employed by this industry. Because of the output of this labor force, the Korean firms and the entire industry have grown by leaps and bounds making the country able to re-invest even more of its profits into the Asian fashion business.

Most of this success can be attributed to the careful planning and smart management decisions taken by those at the helm of leadership and the entire management teams. Developing such an industry is not easy at all and there needs to be a high level of strategic management, swift implementation of plans and generally the people taking decisions need to know what they're doing. The main marketplace for most of the Asian textile productions is the western world. It constitutes over 60% of the entire market composition.

Time has proven them right and their strategies and decisions are paying off. A big part of the exports from Korea are based on clothes and textiles to the western world and Japan. This is such a spectacular achievement as it helps bring out the potential that there is within the Korean economy to rule the world of fashion.

The Role of Asia in the Global Fashion Market

This development has turned into a national strategy making Korea one of the countries that know where they want to be in the next few years. Alongside it are other countries which together make Asian fashion a very powerful and profitable sector. As a matter of fact, the Asian textile power house is currently the talk of the global textile market. No discussion about clothing and fashion is complete without mentioning the dominant role played by the Asian giants.

Korean fashion hasn't grown over night and since the 1990's the progress was slow and steady. Such growth was made because people realized the potential of this industry and decided it was the right way for Korea.

Due to the fortunes that are made in this industry, there is a great deal of skill development and talent acquisition that goes on around the industry. Experts have realized that the Asian fashion industry could as well be a goldmine. Demand is forecasted to increase in the coming years from the western states.

Every country should think about this recipe, because Korea has proved successful. First of all you need to know what you're good at. This can take time and effort but it's always the most important step. Once you define your objective, throw all your resources into it. As a country, to achieve this you have to make people understand what is going to happen, how the school system is going to be, and also where they should source for work. Korea has set its goal on the fashion industry and it is aggressively using it as the benchmark of success.

Think about the fact that sometimes all you can do is play your best card and hope for the best. In Korea's case fashion proved the right one.

The writer has been a follower of asian fashion industry. through reading and contributing articles in authoritative fashion sites, whe has managed to keep abreast with the fast changing fashion landscape.