Everyone, especially those with kids, gives some consideration to safety and crash test ratings when buying a new or used car. While only the most paranoid and/or crash prone among us will base our entire car-buying decision off a car's crash-worthiness, it merits some consideration. Your car's crash test ratings affect your insurance rates, how other drivers perceive you, and most importantly, what sort of shape your body is in when you finally break your "no texting and driving" Lenten resolution.

Thanks to Ralph Nader, you'd be hard-pressed to find a car made today without airbags or seatbelts. But even buying new, remember that all cars are not created equal when it comes to safety. It is even more important to give safety some extra consideration when buying used. Some companies were quicker to adopt safety technology than others. Don't automatically assume that airbags equal adequate safety.

Sure, an article about the safest cars might not be as scintillating as on the most dangerous. Believe me, I'd love to write about Pinto's catching on fire and Bronco's flipping on the freeway, but I can't in good conscience. See, I care about my readers and I want you to be around for awhile. I present to you some of the safest cars produced. You know, just in case your speed demon sixteen year old or grandmother with glaucoma needs a car. 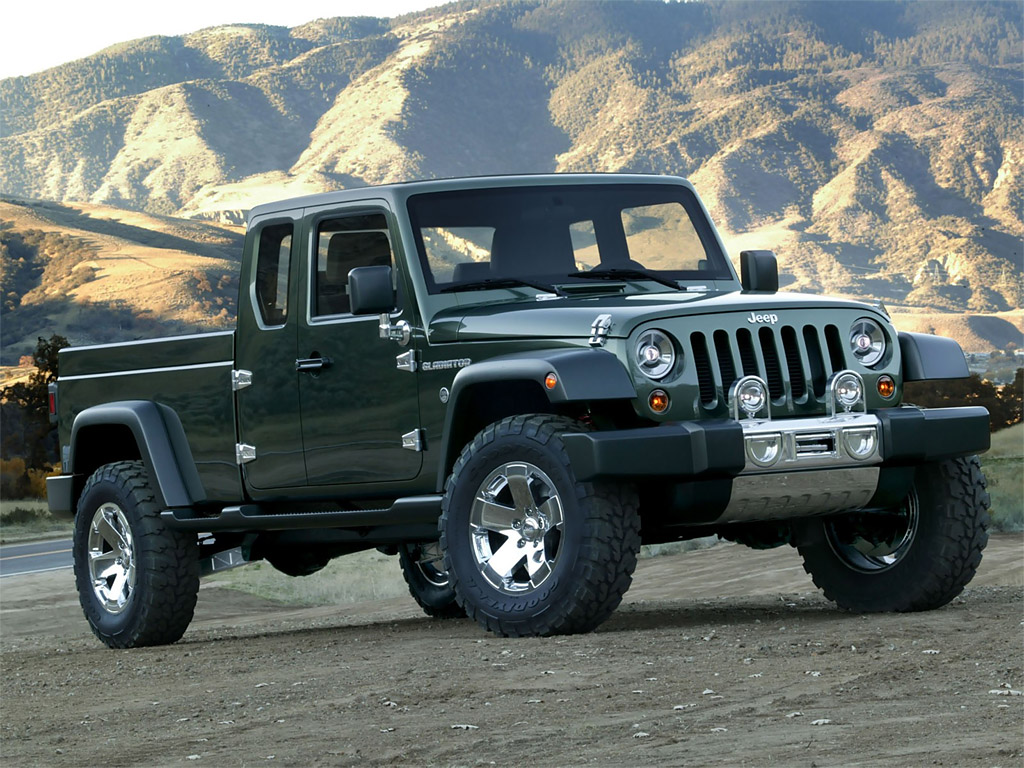 This one may come as a bit of a surprise. The Wrangler was never designed to be a sophisticated car. In fact, quite the opposite. This back-to-basics icon does surprisingly well in crashes thanks to its sturdy construction, heavy duty frame, and reinforced full roll cage. The Jeep Wrangler proves that safety need not be expensive. 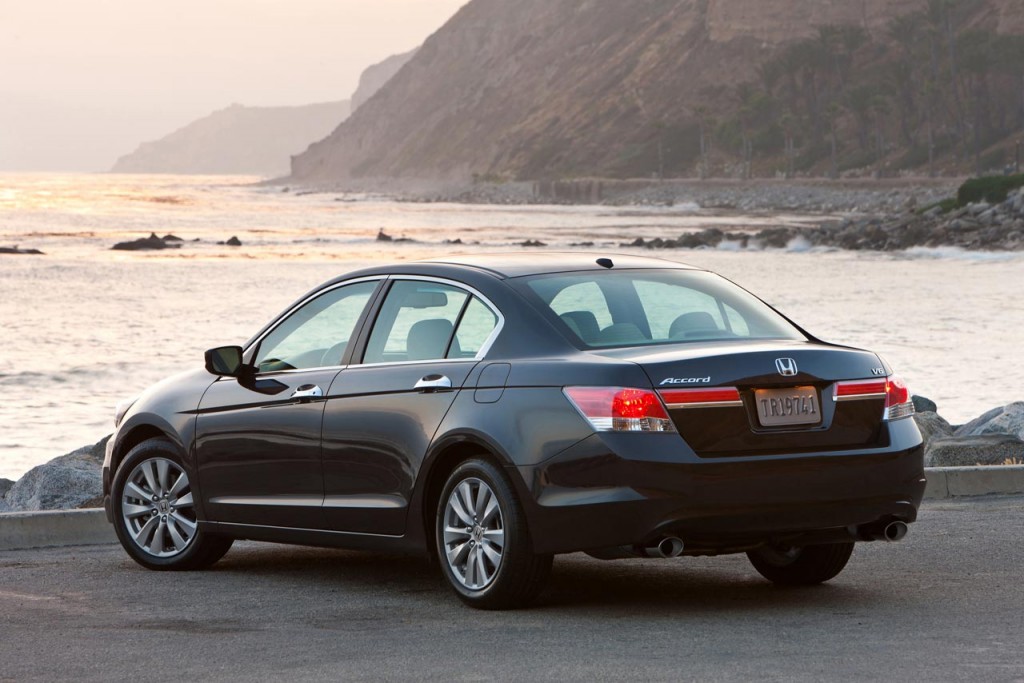 This one shouldn't be a shock to anyone. The Accord has always been a solid car. Literally. The Accord is the everymans car, offering features found in far more expensive vehicles. As one of the safest non-luxury, non-German vehicles on the road, the Accord offers unparalleled safety at a reasonable price. 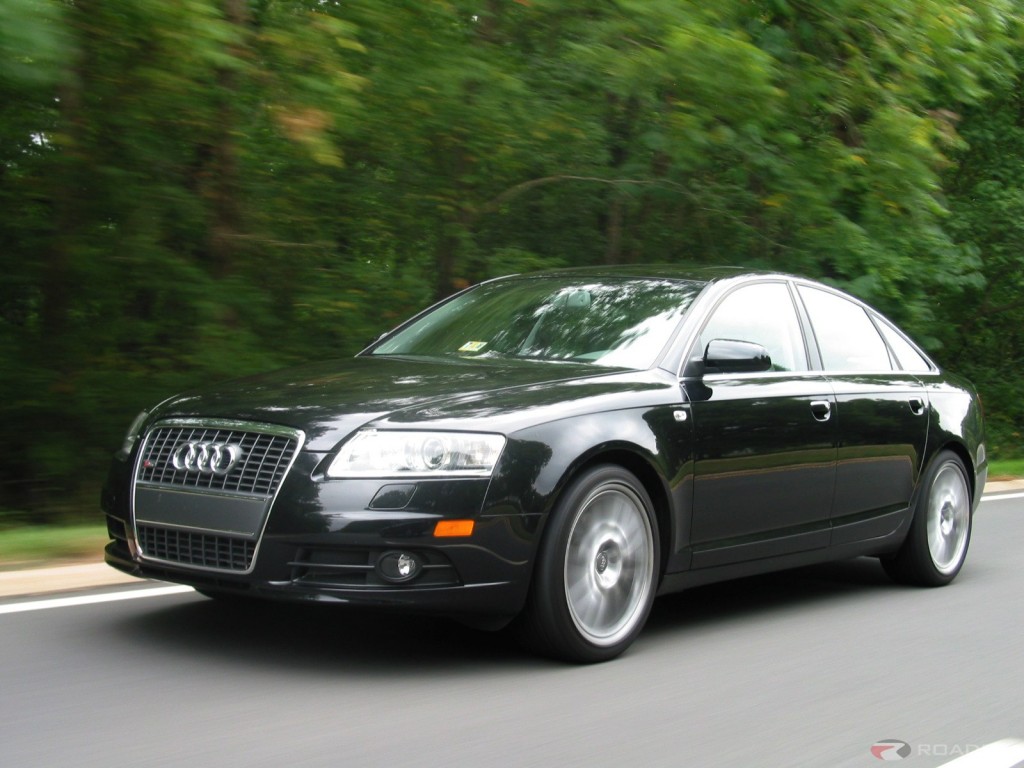 Say what you will about Audi drivers, at least they're safe. All Audis, but most notably the A6 are packed with additional airbags and safety features to keep drivers enveloped in a cocoon of safety and smarm. 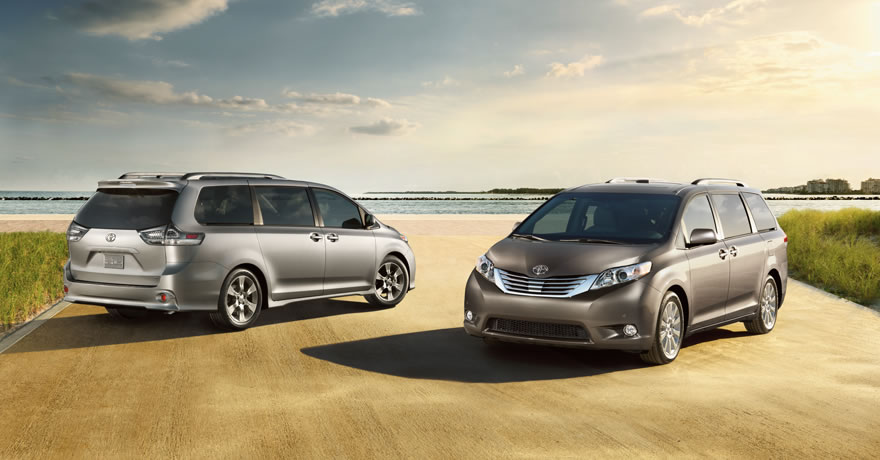 While Toyota's reputation for safety has recently taken a beating, their vehicles are still very safe, and the Sienna is the crown jewel in Toyota's slightly tarnished crown of safety. An incredible amount of engineering and simulations go into keeping a box this big upright and safe in the event of a crash, but Toyota has nailed it, leading many reporting agencies to rate the Sienna as the safest minivan on the market. Which is perfect for when your gas pedal gets stuck on the floorâ€¦ 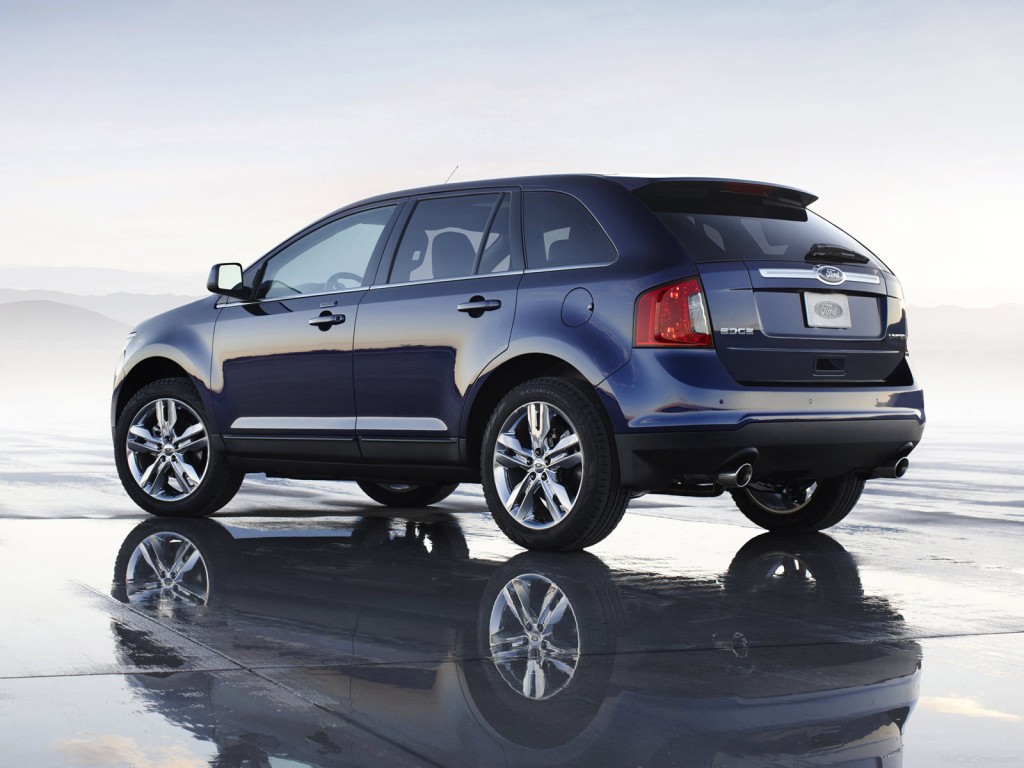 SUVs have always gotten a bad rap for safety ever since the Bronco II was discovered to have a center of gravity roughly ten feet above the car itself. Thankfully, Ford have finally figured out the recipe for versatility and safety. Thanks to increased traction, stability control, and four wheel drive, the Edge was the only midsize SUV to receive a perfect score from the IIHS 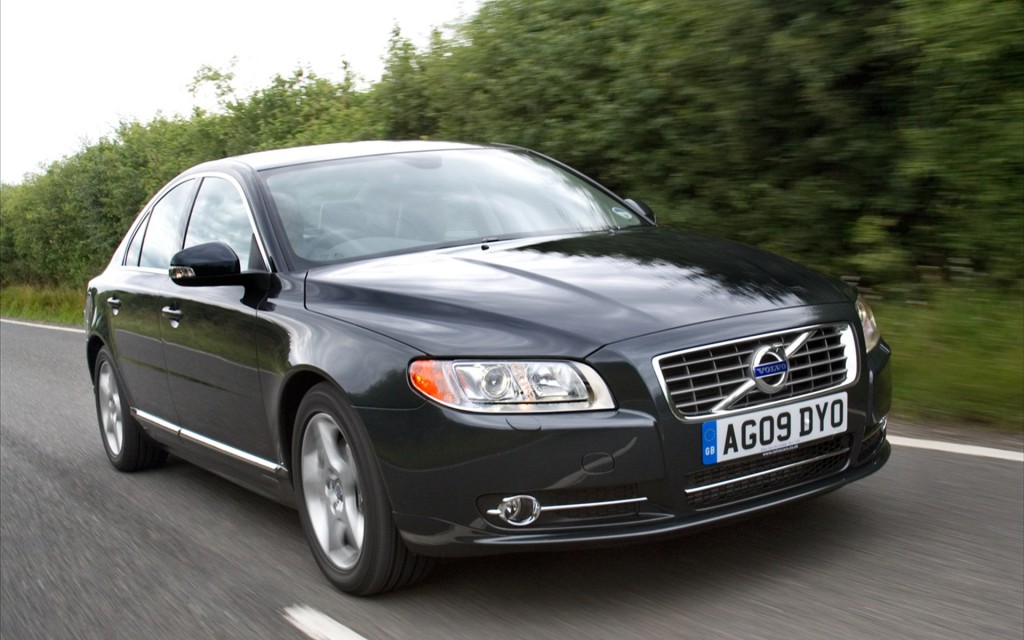 Any article about car safety would be remiss without the word "Volvo" in it at least ten times. Volvo Volvo Volvo. Seriously though, Volvo pride themselves in being on the cutting edge of safety technology. In addition to the usual array of airbags, crumple zones, and safety glass, the S80 boast enough sensors and cameras to outfit a mid-level drug dealer's house. This helps to avoid crashes before they happen by eliminating everything from blind spots to lane drift.

Safety features don't just protect the people inside your car. Most accidents involve more than one vehicle, and lots of modern safety innovations are designed to protect the other driver, even if he is a *insert road rage here. * The ill-fated Ford Excursion, for example, had such disturbing results in head-on crash tests (it had a tendency to vault over the opposing car, crushing the passenger compartment), that Ford had to install a blocker bar to keep one of the largest and heaviest consumer vehicles of all time from literally running over other cars. Unfortunately there are no available statistics on how many hillbillies removed the blocker bar to crush abandoned cars.

So whether you drive a Volvo or a Pinto, a Cadillac or an OJ-Inspired Bronco, give safety a thought before driving off the lot.