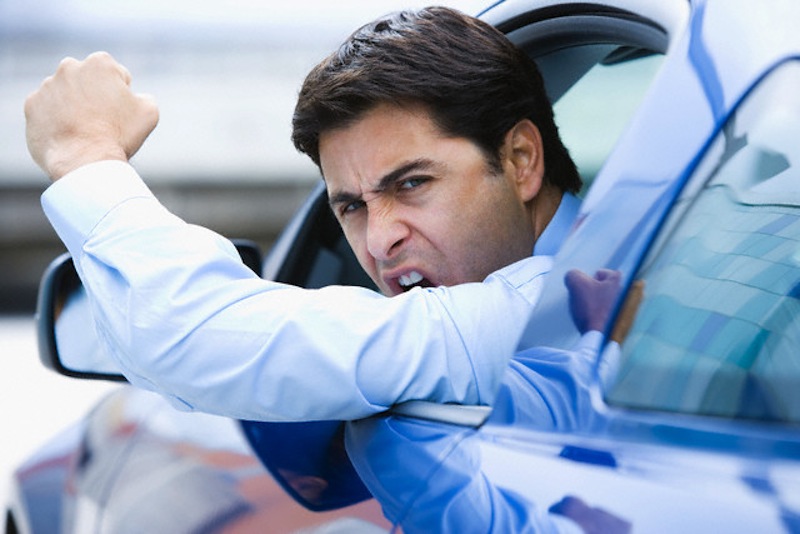 We all know that road rage is a bad thingâ€¦ but sometimes the actions of other road users can be enough to test the patience of a saint. We’ve picked out five of our (least) favourite driving habits. Read on for moreâ€¦

From the daft to the downright dangerous, some driving behaviours are enough to get under the skin of the most patient driver. Here’s a list of five road-going practices that are bad enough to get the goat of the most astute mountain herdsman. Have you experienced them or (be honest now) are you yourself guilty of any of the indiscretions listed? 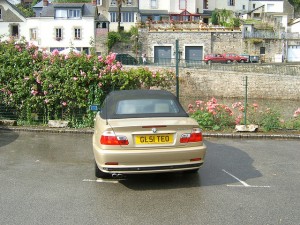 There is nothing quite like scouring a car park for a space only to find a driver has decided they need two for their car. I’m all for crossing the divide when it comes to something like the Middle Eastern peace process but those white lines between parking spaces are there for a reason. Get your wheels within them or get walking.

And worse than that - what about the people who illegally park in disabled spaces? It’s immoral as well as inept and I think we can all agree that they are the lowest of the low and deserve everything they get.

If you’ve ever done much driving on a three lane motorway you’ll know the type of driver. They sit in the middle lane, regardless of conditions, the speed of other traffic and just about any other factor you can imagine. And why? What is going through their heads? It’s unfathomable.

I suppose they’re kind of like the Lib Dems used to be before they turned to the dark-side of government: the ultimate middle-of-the-road, fence sitters. But fear not! It looks like plans may be afoot to curtail this irritating practice. Let’s hope so.

Another multi-lane road behaviour that nobody likes, this is easily one of the worst, most anger-inducing manoeuvres in the bad driver’s oeuvre. Not only that - it’s also a particularly dangerous piece of driving, particularly on motorways where for obvious reasons cars swerving in front of other cars at high speeds is very dangerous. At best it displays dangerous ignorance. At worst it’s dangerous arrogance.

Whatever the root cause, the action itself is selfish and shows no regard for fellow road users. You know who else doesn’t have any regard for others? That’s right, psychopaths! 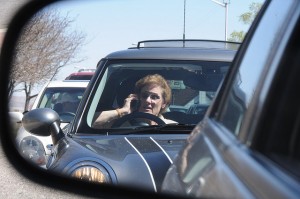 I’ll hold up my hands here - back in the late nineties when I got my first mobile phone I was guilty of occasionally using it whilst driving. I’m not proud of my behaviour but since then we've seen the often tragic results of people who persist using their handheld devices whilst driving.

And the worst thing is phones are sometimes the least dangerous things that drivers use whilst on the road. Look at the case of this joker who was stupid enough to play a driving game while actually drivingâ€¦

Finally, a behaviour that often comes top of the list of most annoying driving habits - tailgating. There’s little more irritating than looking in your rear-view mirror and seeing the car behind is close enough for you to see the food stuck in between the drivers teeth. And it’s dangerous too - for both you and the driver behind.

Having someone breathing down your neck can put a lot of pressure on your own driving and can fill you with more general feelings of rage. As for the people out there who do drive too closely to cars in front, there are risks in that too â€“and not just of going into the back of them. Should you be on a gravelly road there’s every chance your close proximity could lead to a stone bouncing up and chipping your window. Although to be honest, being forced into paying for a window replacement is a small price for such obnoxious behaviour.

What driving behaviour gets under your skin? Please let us know in comments.