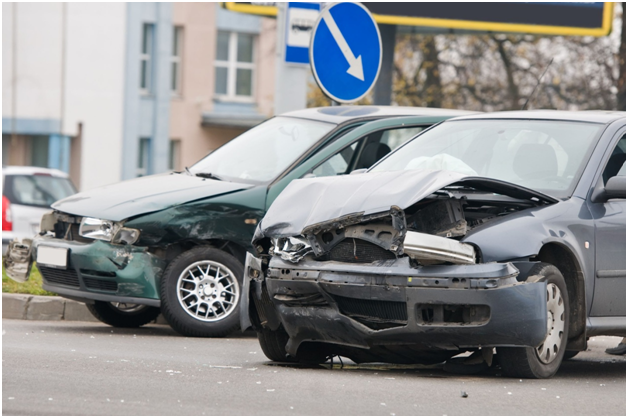 Ours is a society constantly on the move and convinced that bad things won't happen to us. Job losses, car accidents, serious illnesses - those are things that happen to other people. Unfortunately, it's this kind of thinking that often makes us our own worst enemies.

This is especially true for automobile crashes, where almost three-quarters of all accidents are the fault of the driver rather than the result of vehicle defects, weather, or other uncontrollable outside elements. To put that in even clearer perspective, blame for seven out of the eight most common types of collisions can be attributed to operator error in some way or another.

What are the most common reasons that people get into car accidents?

Being reckless. Most of us don't race with other drivers, but there's far more to reckless driving than pretending you're at the Indy 500. This category also covers lots of common behaviors that far too many of us engage in, such as tailgating cars that we think are going too slow, constantly switching lanes in an effort to go faster and escape thetraffic, and speeding. We know that we shouldn't do these things because they put us at risk, but knowing and actually believing we'll face the consequences are two different things.

Trying to power through fatigue. The people most at-risk for accidents caused by this type of troubling behavior are those who have demanding jobs that require them to work long hours or travel a lot. Truck drivers are obviously on that list in a significant way, but it also applies to people in the medical and legal professions, those who work overnight shifts, and a number of others. And just because you're not driving tired because of work doesn't mean you won't get into a fatigue-induced accident. Any time you get behind the wheel and you're not feeling 100 percent alert, you're a danger to yourself and others. 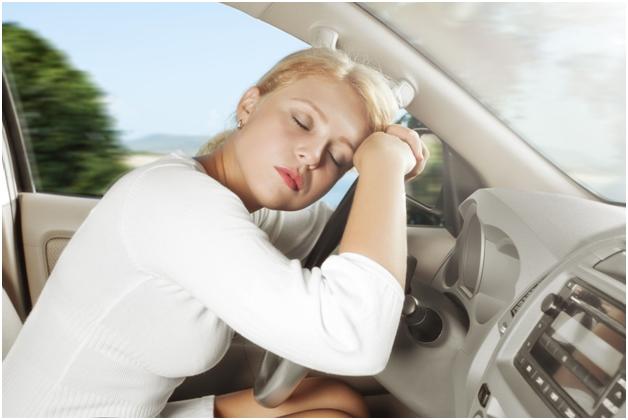 Intoxication. We all know not to drive drunk. Knowing this and actually avoiding doing it are two different things, though, and there are a number of reasons why. Number one is the fact that alcohol dulls our capacity for reason. It's easy to know that you shouldn't drive drunk when you're sober, but not always such a clear decision after you've had a drink or two. Beyond this, we're bad judges of our own level of intoxication and how much it takes before we shouldn't drive, so lots of people who may not be completely drunk still make bad choices and drive when they're impaired. Even minor impairment can slow down your reaction time and lead to accidents. It's also inconvenient to have to call a cab or ask someone to be a designated driver, so many of us go with the path of least resistance.

Ignoring traffic signs and lights. If you run a stop sign or red light, you're putting yourself at risk to get into an accident in a big way. That's pretty obvious, right? Sadly, lots of people still do it, and the reason why probably has a lot to do with the next bullet point.

Getting distracted. Our worlds are full of distractions, and many of them now ride along with us in our automobiles. Various sources say that distracted driving accounts for around 10 percent of car accident fatalities and almost 20 percent of crashes with injuries. Even worse, the kinds of things that distract us while driving are many and varied.

How Can You Reduce Your Chances of Crashing?

There's no way to lower your chances of getting into a car accident to zero, other than completely avoiding cars by staying home. Luckily, you can at least reduce the likelihood that you will be in a crash by following some pretty simple rules: slow down, plan ahead, and pay attention.

Those three things not only cover all of the above causes where you would be at fault, but will also allow you to increase your chances at avoiding an accident with another driver who isn't following the rules. Of course, just because the rules are simple doesn't mean that following them is easy. But driving is a big responsibility, and you owe it to everyone else out on the road to take it seriously.

Andrew Y. Winston is a partner at the personal injury law firm of Lawlor Winston White & Murphy. He has been recognized for excellence in the representation of injured clients by admission to the Million Dollar Advocates Forum, is AV Rated by the Martindale-Hubbell Law Directory, and was recently voted by his peers as a Florida "SuperLawyer"â€”an honor reserved for the top 5% of lawyers in the stateâ€”and to Florida Trend's "Legal Elite."