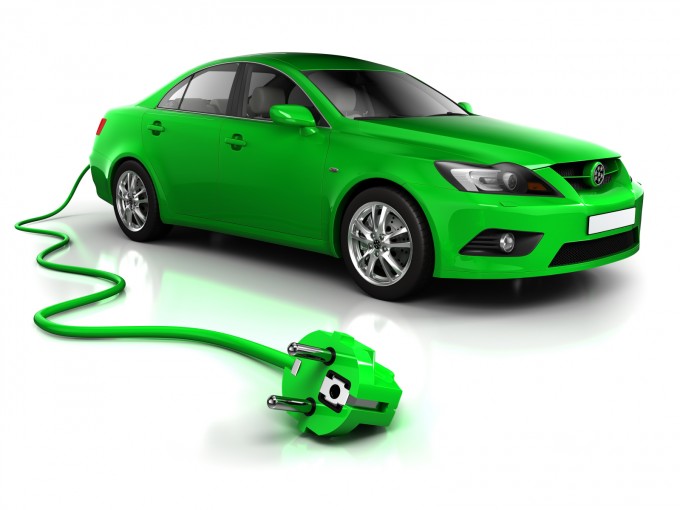 There are many reasons why zero emission cars provide a benefit over a standard automobile that uses gasoline, the primary reason being the elimination of oil fuel dependency. There is also an environmentally green added benefit that zero emission cars do not emit carbon oxides which poison the environment.

The Beginning of Zero Emission Cars

When zero emission cars were first introduced to the public they were considered difficult to maintain, primarily because they had to be charged while parked at your residence. When cars were purchased you were also required to buy a charging pack. Over the past few years charging zero emission cars have gone through considerable changes. These vehicles are now designed to be charged from a standard outlet.

Typically, a charge would allow you to drive approximately 100 miles before the car would need to be recharged, which limited driving time. Over the past few years there have been vehicle charging stations placed throughout the United States and a number of other countries that allow drivers of zero emission vehicles to pull in and recharge while traveling.

Nissan has led the way with their zero emission vehicles, the LEAF, (Leading, Environmentally friendly, Affordability, Family car). Charging the Nissan LEAF on a home charger typically takes about 8 hours, but Nissan dealers and vehicle charging stations can give you a fast 80% charge in about 30 minutes. Electric vehicles are continuously becoming extremely popular, and to meet demands, vehicle charging stations are popping up on every corner.

There are currently more than 5000 charging stations located worldwide, with a large majority of them being located in the United States. The number of charging stations continues to increase, with at least one new station opened up each day. The cost for recharging at a charging station is equal to paying about 60 cents for a gallon of gasoline, and with gasoline prices currently averaging in at more than $4 a gallon, zero emission cars are definitely worth the time and effort required to stop in for a quick charge.

Written by Hooman M. Nissani. He is the president of Hooman Nissan Cerritos which is located in Long Beach, CA.