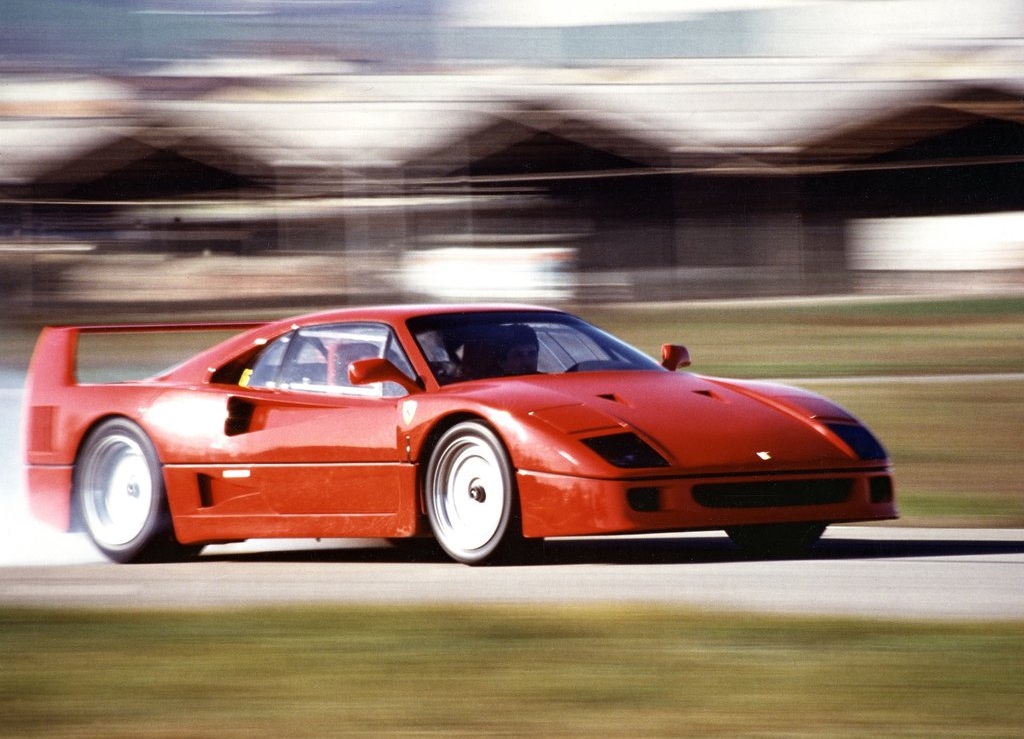 Ferrari, a company that is famous for its super fast cars powered by large, powerful engines, that burn a lot of fuel, and produce large amounts of harmful CO2, is about to make some significant changes, as it plans to start implementing turbocharged engines in its next generation vehicles. At the moment, all Ferrari models are powered by naturally aspirated engines. But, as nearly all car makers in the world have felt the impact of the global economic crisis, they have been forced to cut costs and take various austerity measures so that they can stay afloat. That, in addition to the stricter emission and fuel consumption regulations that are expected to be enforced in both the U.S. and Europe within the next few years, as well as high gas prices, is one of the main reasons why Ferrari has decided to equip the vehicles from its next line-up with turbocharged engines.

According to Motor Trend magazine, the next generation Ferrari models that are supposed to be launched in the following years are going to have smaller, turbocharged engines, instead of the high-revving naturally aspirated engines that are featured in the Italian car maker’s current line-up. This must have been a tough decision for Ferrari, which has been known for its large displacement engines for decades, and it has been one of things that has made Ferraris so special, but one that obviously had to be made, so that they can meet new emission standards and make their cars more fuel-efficient.

With the implementation of turbocharged engines, Ferrari will definitely make its next-gen cars more fuel-efficient, which is surely something that people who own one of these super-cars are not used to, and it might be a welcomed change for them. But, what the countless Ferrari aficionados might have trouble getting used to, is the absence of the exhilarating sound that the naturally aspirated engines provide, so the company will have to try and find a solution for that, which may come in the shape of some sort of electronic sound enhancement system, which is what Cadillac and Ford have done for some of their models.

However, you shouldn’t be too worried about the performances of the next generation Ferrari models powered by turbocharged engines, as this is not the first time the company has implemented this type of engine. One notable example is the Ferrari F40, which was launched in the late 1980s and had a twin-turbo V8 engine, that provided nearly 480 horsepower, and is remembered as one of the best sports cars ever made.

Another proof that this significant change is almost a certain thing, although the company hasn’t confirmed it officially, is that a couple of months ago, a Ferrari California was being tested with a turbocharged engine, and it’s expected that the first engine to come with a turbocharger will be a V8, followed by a V6. Be that as it may, all those who are in favour of the naturally aspirated engine, will have to get used to the idea that Ferrari is switching to smaller-displacement engines and embrace the benefits that will come with that, such as improved fuel economy and reduced emissions.

Jordan Perch is an automotive fanatic and "green cars" specialist. He is a writer for DMV.com, which is a collaborative community designed to help ease the stress and annoyance of "dealing with the DMV".

jordandmv is author at LeraBlog. The author's views are entirely their own and may not reflect the views and opinions of LeraBlog staff.