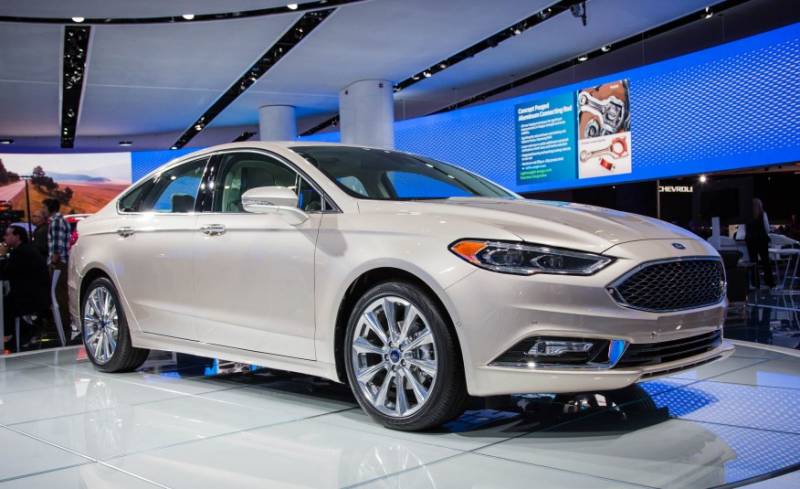 A few years ago, Ford Motor Company stood the auto industry on its head by defying convention and re-inventing their flagship pickup truck, the Ford F-150, by shedding significant steel poundage and giving it an aluminum body. At the time, critics and competitors alike claimed that there was no way the new iteration of the F-150 would be able to outperform and outwork the other daily haulers on the market. Try as they might to discredit the technology, naysayers could only grudgingly accept the fact that Ford had hit on a winner – as many industry tests since the launch have shown.

While vehicular technology has changed significantly since the early 1900’s, it’s really in the last few years that things have really started to shock and awe.

Electric cars that can go from 0 to 60 in 3.7 seconds (courtesy of Tesla’s Roadster Sport), vehicles equipped with unparalleled safety features like collision sensors and backup cameras, not to mention infotainment systems capable of putting the tech that powered the Apollo missions to shame – have all made their appearance in the last few years. But just when you may have thought that the coolest innovations have already come and gone, yet another breakthrough capable of changing the way we drive comes to light.

Sure, many people may be waiting for the self-driving car to become available before they laud the auto industry’s technological contributions in the new millennium, and that’s fair. After all, self-driving vehicles hold the potential to virtually eliminate the millions of collisions that occur annually all over the world.

But there is a new technology being developed by Ford that is much closer to its goal of making the roads safe for drivers and pedestrians. The Detroit automaker is nearing completion of a new headlight system that uses IR cameras to shed light on unexpected curves, dips, and hazards in the road that may otherwise go unseen.

How Do They Work?

One of the coolest aspects of this new system is that it works with the vehicle’s GPS and mapping system to light the road ahead. When data is available, the system (which includes a set of spot lights that can pan left and right) are pointed in the direction of an upcoming bend in the road making driving in unfamiliar territory at night much safer.

When GPS and mapping data isn’t available, the system uses infrared to detect changes in the road or hazards like pedestrians walking along the shoulder. More than that however, the system has the ability to recognize road signs that indicate a swerve in the road ahead and can adjust the lighting positioning accordingly.

Using both and regular and IR camera to detect potentially dangerous objects, the system points an LED spotlight at the object and, with the help of a screen inside the vehicle, highlights the object in yellow – giving the driver an additional sign that there may be something he or she should avoid. The system even has the ability to assess the risk level of the object; if deemed that the object poses a higher risk of collision, the system will frame it in red.

Not unsurprisingly, Ford isn’t the only automaker developing this kind of headlight technology; Toyota, Mercedes, and Audi have similar headlamps in the works. BMW has also gone so far as to develop laser-powered headlights which were first introduced on the i8 hybrid supercar. This new lighting system uses focused laser beams that are directed towards a canister of phosphorous gas that, once excited, creates a powerful beam of white light that can illuminate the road up to 600m. But you have to ask yourself, is sheer strength of beam enough to surpass the safety provided by Ford’s adaptive lamps?

While it may be difficult to compare these two different types of headlight technology in terms of merit, one can’t argue with the fact that each has undoubtedly been engineered with safety in mind – however, Ford promises that it’s version will be priced with the customer in mind. After all, what good is it to develop headlights that promote safety only to price them prohibitively?

Obviously, we can’t wait to see Ford’s adaptive front end lighting system in action on Canadian roads. And while it currently isn’t available on production vehicles yet, the Blue Oval said that the arrival of their new headlight system to a Ford dealer near you is imminent.