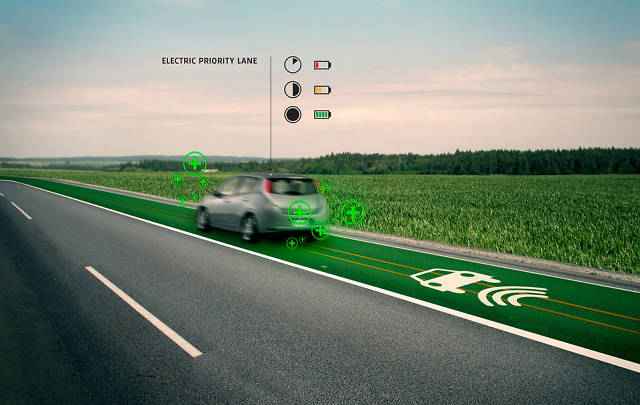 In the early 1980s, a television series featured a black Pontiac Trans Am that could speak, drive as well as get its human partner out of traffic jam using onboard artificial intelligence. During that time, these capabilities appeared fantasy, to the point of being laughable. Now, we are closer to such futuristic car capabilities.

Over the years, different types of car technologies have stunned the world time and again. Many are still to come and they might not hit the roads till further research aids in overcoming the flaws arrive. Going by past experience, it is expected that guessing that the race now is to provide cars that are safer, efficient, faster and cooler won't be that difficult.

This is related to the autonomous technology, but is quite different. Your car will be disregarding your commands, taking decisions all by itself to ensure that you are safe. We have cars that will stop even if you fail to apply the brakes. By 2020, we can expect cars to apply the brakes even if you have the gas pedal floored. The increase in the sensor technology will force a shift in priority; your car will have the final say and not you.

You already saw the switch from key to keyless entry. Soon, your fingerprints will be enough to start your car through biometric vehicle access. It can also be your eyeballs in place of the finger print. However, the fingerprints are comparatively more likely than the retina scanners. Doesn't it appear as the latest form of cell phone security? They use the same concepts.

This technology exists already. OnStar leverages it almost regularly. In the course of the last few years, this company has shut down several stolen cars, thereby closing police chases. Though most drivers still do not know how they are done, in a few years, we can expect it to enter social consciousness.

You usually fumble with your cell phone or use apps to find a hotel. Within the next few years, your dashboard will be resembling a giant iPad. This means that the system in your car can be linked to cloud servers that your tablets and smartphones use. With this, you can keep up with calls, emails, texts, and social network updates even if you are behind the wheel. As soon as you are ready, just open apps, use a map-based search, browse the rates and room types, view pictures, and book a room. Toyota calls this system HMI or Human-Machine Interface. They are working on it in partnership with Microsoft and Intel.

As soon as the cars get connected owing to technologies like Intel's M2M, it will be possible to share data with other vehicles on the road. You can warn of accidents or figure out alternative routes. This will cut down traffic and increase safety on roads. Imagine a large vehicle and a motorcycle moving side by side on the main road while you wait at an intersection to take a right turn. The larger vehicle takes a turn and since you cannot see the motorcycle, you pull out in its path. With the help of the car to car technology, both you, as well as the motorcyclist, will get a warning beforehand. This will help you to avoid the collision.

The need to run cars and trucks cleaner is reason enough for innovation. Varying technologies compete to replace the dependence on fossil fuel. Renewable fuels like ethanol and biodiesel have made significant advances on the premises that we can always grow them more. But benefits of such fuel usage are quite controversial. A debate is brewing about the ethics and science of using crops for making fuel rather than food. You must have heard about the hybrid cars if you do not drive them one yourself. It combines traditional internal combustion engine with an electric motor for delivering increased fuel efficiency. Expect them to be here for quite some time. The electric cars are the favorite of all looking for clean transportation. The fact that is most appealing about these cars is its potential to be absolutely non-polluting.

So how long do you think should we wait for these future technologies to shape the road trips?