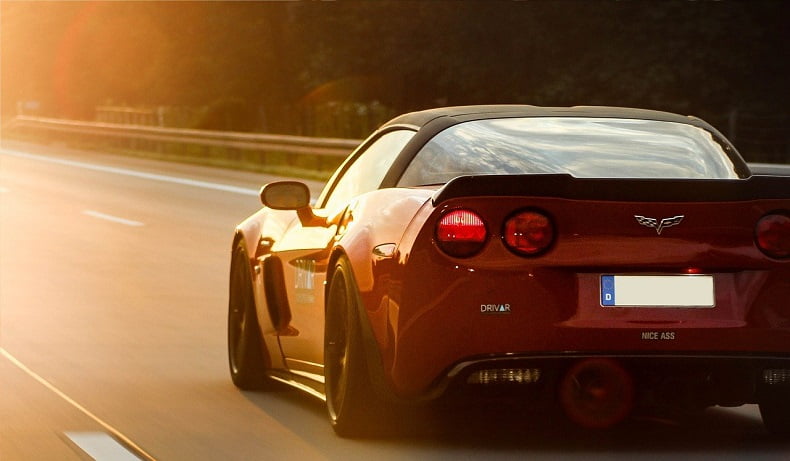 Automatic Number Plate Recognition or the ANPR technology is used to deter, detect, as well as disrupt criminal activities at regional, local, and national levels. It provides lines of inquiry as well as evidence in criminal investigations. The UK boasts of an extensive ANPR CCTV network. Security services and Police forces use it for tracking vehicle movements across the country.

Automatic Number Plate Recognition or ANPR is a surveillance process making use of optical character recognition for reading vehicle registration plates. Road rule enforcement cameras or closed-circuit televisions are used for this task. ANPR may be used for storing images captured by cameras and the text from license plates. The systems chiefly use infrared lights to allow digital cameras to take pictures at any time of the day.

ANPR was invented in the year 1976. Developed by the Police Scientific Development Branch, the Prototype systems had begun working by 1979. The trial systems were employed at the Dartford Tunnel and A1 road. However, it did not gain popularity until new developments in cheaper as well as easy to use software came into being in the 1990s.

Though the first arrest was made by detecting a stolen car through ANPR, the first documented case where ANPR came to the assistance of the Police was in 2005. Here, ANPR played a significant role in locating and subsequently convicting the offenders.

As a vehicle passes the ANPR camera, the registration number gets read and it is instantly checked against the records maintained for vehicles of interest. The Police officers can stop a vehicle, question the driver and the passengers, check for evidence and if essential, make arrests. Records are maintained of all the vehicles passing by the camera even if they are not vehicles of interest. This aids detecting offenses and makes it easy to locate stolen vehicles, solve cases of terrorism, deal with uninsured vehicle usage as well as the major and more organised crimes. It allows focussed attention by the Police to the offending vehicles and the removal of vehicles that pose a threat to law-abiding citizens.

How Many Cameras form Part of the ANPR Network?

It is tough to guess the exact figure. In the year 2006, the UK Government approved a plan to install 2000 ANPR cameras across the UK. Around three years ago, the Home Office pointed out that there were around 4000 cameras in operation. But presently, it is assumed that the figure has touched the 8000 marks.

Presently, around 25 to 30 million ANPR ‘read’ records are submitted to the National ANPR Data Centre every day. The data from the police force along with similar information from other relevant sources are stored for 2 years.

The Police observe a few rules to ensure that the data is used for legitimate investigation reasons only. A member of Police staff can access this data only if it is relevant to the role played by them. The majority of staff will be permitted to access the data for 90 days from the period it was first collected. There are instances where staff can access this data for a period of up to two years but in these instances, it must be first authorised by a Senior Police Officer.

Checking ANPR data helps to ascertain whether the vehicle of a known criminal was present when a crime took place and this can speed up investigations dramatically.

How effective is ANPR in tackling Criminal Activities?

The Police simply love ANPR. They insist that the network aids detecting, deterring, and disrupting ‘criminality’. This includes tackling the traveling criminals, organised group crimes as well as terrorists. Here is an attempt to trace the complete process step by step.

Though ANPR is in popular usage now, there are a few difficulties that the software needs to overcome:

Tim Kaye is author at LeraBlog. The author's views are entirely their own and may not reflect the views and opinions of LeraBlog staff.