While the past year has been delightfully full of sleek new models and innovative designs in the automotive world, it's never too early to look toward the future. In fact, the very nature of the automotive industry is to offer tantalizing glimpses at the newest models that leave people practically drooling with anticipation by the time they actually become available at dealerships. So what do we have to look forward to in 2014? 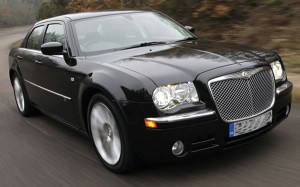 Chrysler is known for delivering impressive performance while including a plethora of luxurious features, and the upcoming year will be no exception. While the 2014 models will functionally be very similar to previous releases, customers will enjoy a few more cosmetic options, including the introduction of "pewter gray pearl" and vastly improved interior designs. All Chrysler 300s will come with leather interior and V6 engines as standards, although a 470-hp, V8 option will be available in the 300 for those who thirst for some added power. 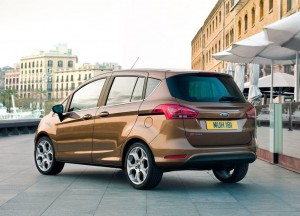 Need a reliable vehicle to haul the kids back and forth from ballet recitals and soccer practices? The new Ford B Max is a hybrid mini-van that is expected to be a hit with families that are looking for something that is fuel-efficient and offers ample space. The best part is that it's expected to be offered at a good value. That means you won't have to break the bank to get a great family vehicle. 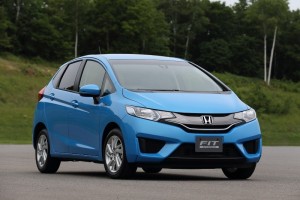 The attractive new subcompact is scheduled to hit the automotive market in early 2014, although it hasn't been officially announced whether the hybrid car will reach U.S. shores (the previous model stayed overseas, but we're hopeful). During performance testing in Japan, the new Honda Fit hybrid supposedly has gotten an impressive 36.4 km/L. For those who don't like messing with conversions, that's about 86 mpg. Honda has said that this new version is more efficient than the outgoing model by a whopping 35 percent. The next generation Fit hybrid will be on sale in Japan come September, and a U.S. showroom debut is anticipated this fall. 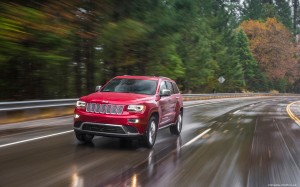 The 2014 Grand Cherokee Summit is perhaps the most luxurious Jeep model yet. Some of its lavish features include satin polished aluminum wheels, open pore wood accents, leather trimmed heated seats, and a total of six color variations ranging from "deep auburn pearl" to "granite crystal". Best of all, that luxury doesn't infringe on fuel economy. The 2014 Grand Cherokee can achieve up to 30 mpg on the highway and travel 730 miles on a single tank of gas. And the EcoDiesel V6 engine leaves less of an imprint on the environment thanks to significantly reduced carbon emissions. Whether you're off-roading or simply commuting to work, the Summit is a great way to travel in style and comfort. 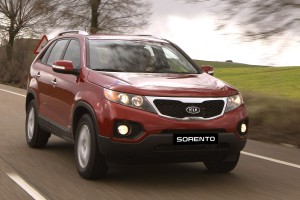 Don't judge the new 2014 Sorento by what you see on the surface. The Sorento remains sleek but pretty nondescript on the outside. The inside is a whole different story. The 2014 model boasts a 290-hp V6 engine, low vibration front suspension, and greatly improved steering which all makes for a really smooth ride. The Kia Sorento is clearly going to be one of the most sought after SUVs on the market next year. 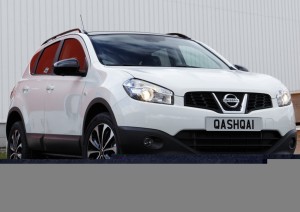 Although it is scheduled to be unveiled after the larger Nissan X-Trail (which will have its grand debut in September), if all goes according to plan the Qashqai will actually hit the market sooner. The Qashqai 4×4 will feature five seats and it is rumored that we won't be seeing a seven seat version since the X-trail already has that covered. American dealers are still waiting to hear whether U.S. showrooms will feature the 7 seat X-Trail or the new Qashqai. What is clear however is that Nissan is focusing a great deal of its creative effort on generating environmentally friendly and roomy automobiles. Nissan certainly seems to be favoring hybrids as part of an overall effort to "go green". Hopefully their example will lead other automotive brands to embrace socially responsible practices as well.

This is just a small sampling of what 2014 has in store. The immense variety of new releases scheduled practically guarantees that there will be a shiny, new automobile that will suit you perfectly. Just make sure the cars are still available for sale.

Martin Rocha is the Marketing & Internet Director at the Jack Key Auto Group. Jack Key is a full service dealer group offering sales and service of used and new cars.