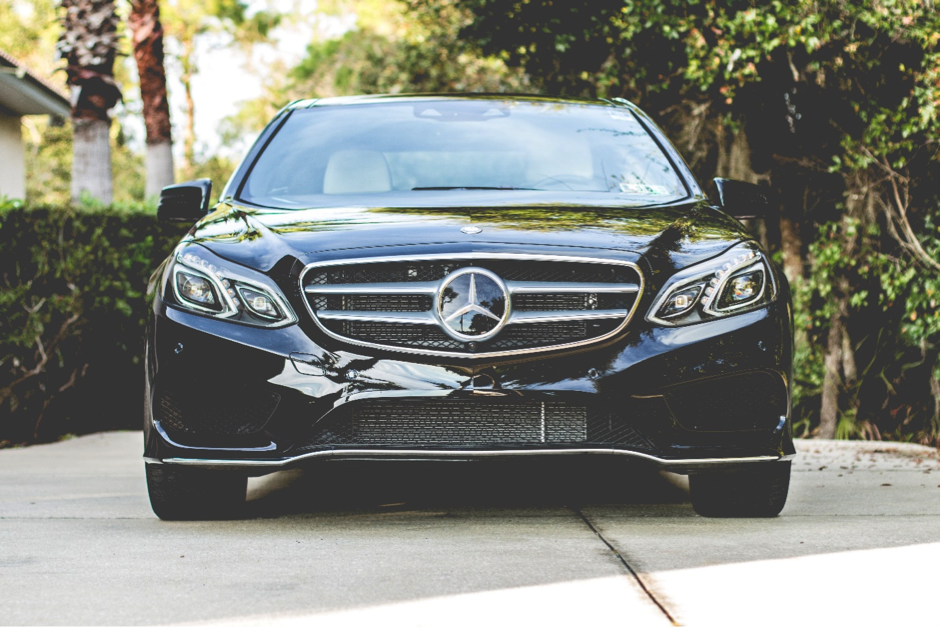 In the next 4 years, 1 in 10 Australian’s will be purchasing a new car. With that statistic in mind, no matter when you plan to buy your next car, you’ll want to read on and get the best tips to help you finance it.

Not just about what you can afford, but be realistic about the car you and your family needs. Car shopping can be torturous for some of us, heavily weighing up all the pros and cons of such a pricey purchase. For others, it can be like a kid in a candy store. If you’re the latter, then you’ll need to come down to earth before seriously considering spending all your hard earned savings on a vehicle. Did you know that 6% of Australians choose their car predominately based on how it looks? 6% is not a lot, but if you think you could be one of them, think again and think hard about what that says about you. 24% of Australians believe you can tell a person by the type of car they drive. If you end up buying a car because of how it looks, likely you won’t be happy with it over the long run and will end up spending more money having to replace it.

If you’re one of the 6% that choose a car based on how it looks, you probably won’t be considering buying a used car. But think again. You can get a better model at a fraction of the cost you’d be paying if you bought new. The average Australian anticipates they will spend $36,840 on their next car which is equal to 28% of an average household income in the country. That’s a staggering amount for the average family to pay for a car when they could get last year’s model at a fraction of the cost. Consider using a used car price checker to find the difference between the new model you’re considering and last year’s same make. I bet the difference will surprise you.

Many people will purchase the vehicle that they test drive. If you’re considering a number of makes and models, you’ll likely go to a new or used car dealer and take your considerations for a spin before handing over your money. The problem here is that many of us feel we then have to buy from that same dealer. Wrong. Go for test drives wherever it’s most convenient for you. Like the model? Great. Then shop around and purchase from the cheapest place you can find. The percentage difference in prices on new models likely won’t be that different but for vehicles in excess of $20,000 or $30,000, just a small reduction in price can make a huge difference.

Don’t be afraid to shop around as per the last tip but also don’t be afraid to haggle. Unlike other purchases, cars should never be at a set price. You should never accept the first offer a dealer gives you. Instead, don’t be shy and voice your concerns about the model. Let them know that you’ll likely come to an agreement if the price can come down closer to what you’re expecting. Never pay the sticker price (that’s the price the manufacturer gives the dealer). Aim instead for closer to the invoice price (that’s the price the dealer pays the manufacturer). Unfortunately there aren’t many good sources in Australia to help you figure out the invoice price. However there are a few US sites that’ll do this, so I suggest working out the percentage difference and going from there. If you negotiate well, you’ll likely land someplace between the sticker and invoice price.