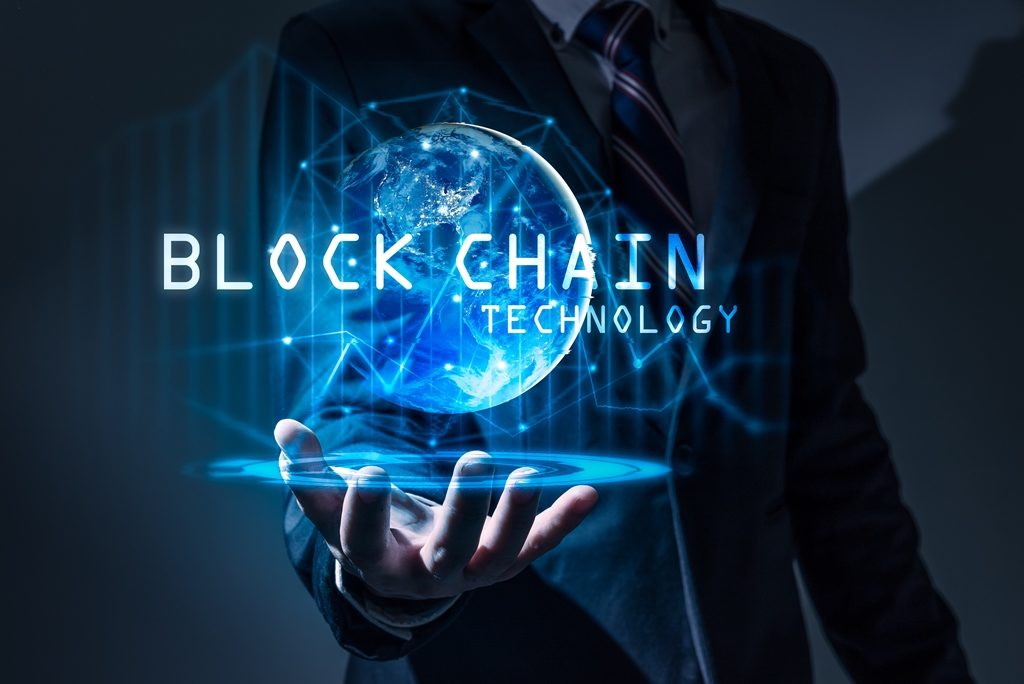 Microsoft which have embedded blockchain in their business model is enjoying its commendations.

Although mobile payment offers a high level of convenience to users. According to some research studies, more than 5 billion people have access to mobile phones, however, only 1.2 billion people have access to bank accounts with payment capabilities globally. Hence, an increasing number of financial institutions are focusing on providing mobile payment options to fill this gap and increase the majority of the companies in various industries highly prefer to use blockchain technology through strategic partnerships and acquisitions. While, many businesses are focusing on incorporating blockchain into mobile apps, thereby, securing data and ensuring transparency.

Blockchain has also led to the effective adoption of the multi-signatures technique. This includes the group of authorized people to sign off before the transaction takes place. Without this access cannot be granted to the client’s medical record.

Internet of Things and Blockchain

With the increasing adoption of the Internet of Things (IoT) in various industries, blockchain can address the issue of lack of security with IoT and prevent the duplication of data.

Moreover, developers have also started focusing on building interactive applications by integrating the Internet of Things (IoT) and blockchain in mobile app development. Such innovation can help improve data collection, transportation, and various processes in other industries.

What are the Major Benefits of Implementing Blockchain in Mobile App Development?

Adding multiple layers of protection to the data, blockchain brings resiliency in the transaction and helps in creating robust architecture. The database is also replicated on multiple systems, thereby, reducing the chances of hacking to a greater extent.

Blockchain also ensures secure payments. The service provider generates the blockchain-enabled transaction, allowing all the involved parties to have the record of the transaction in their systems.

Blockchain authenticates the users’ transactions and their devices without the password. This is possible because of the blockchain’s decentralization feature that enables the parties involved to provide their consensus for authentication of the blockchain-based SSL certificates.

Users can provide information and data in a decentralized system using blockchain and the involved parties have real-time access to the user’s data. However, no one can tamper the data and information in the block. Hence, blockchain offers transparency while maintaining data integrity.

Ritesh Patil is author at LeraBlog. The author's views are entirely their own and may not reflect the views and opinions of LeraBlog staff.