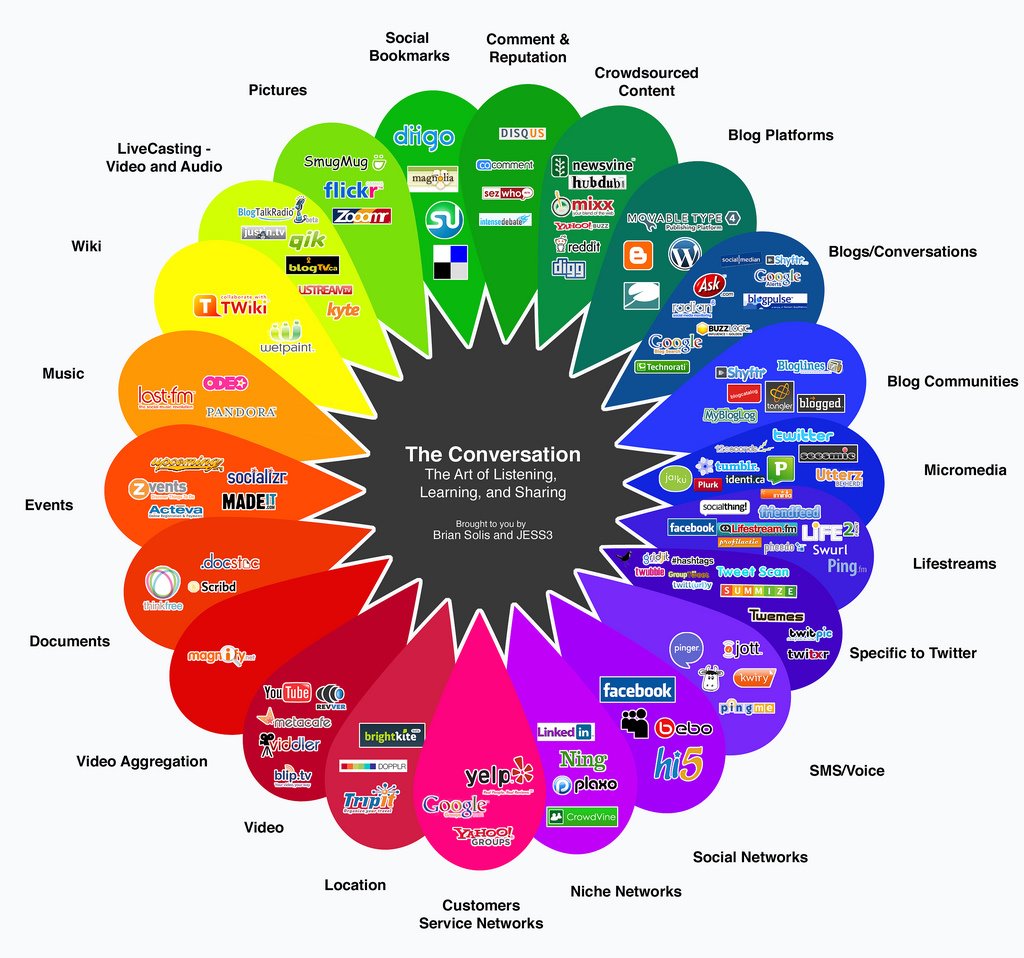 Some readers may be thinking, ‘Social 3.0? What happened to Web 2.0? What’s going on?’ Before we dig deep, let’s clarify a few things. Traditional websites (Web 1.0) simply provide information without fostering engagement. Web 2.0 websites allow for asynchronous engagement: staggered engagement. This is like facebook, where you can make a post and a few seconds later someone might like it or make a reply, or a website which allows people to put in their contact information and immediately receive an email or text reply. The next logical step isn’t just web, but social: Social 3.0. What defines Social 3.0 is the ability for multiple users on a website or app to synchronously (at the same time) be engaging. On Social 3.0 sites, multiple users can do things like all collaboratively design a car in shared time, or draw a picture, or mixing a new song.

Allowing individuals to make money from their social engagement isn’t a new concept; many social media brands currently reward followers here and there with closed-group specials and coupons. But helping your own users to make money, not only will you be placing yourself in the higher echelon of social influencers (who add value to their communities), but you give a powerful incentive for users to engage more, and for new individuals to join your social following.

So, now that we’ve established just what Social 3.0 is, how can you leverage it to let your users make money from engagement?

These are often handled much like any other promotions: identifying the target and then rewarding them in coupons or other in-store value. These coupons are limited just to engagers, and build desire and momentum for more engagement.

But a growing class of innovating companies have begun initiatives which offer cash, and the ability to cash out points. Sqeeqee is a great example of this, with an app and social media monetization platform which allows users to win points (convertible to cash) by doing everything from playing games, voting on polls, participating in deals, or buying products.

Multiple users can even collaborate at various points in an activity with their custom interface. empowering people to reap a financial benefit for all the time they spend online using social media sites.

According to a recent DeskTime report, some employees spend about 15% of their work day on things like social media. Why would individuals spend time on other social media platforms when they can be paid to spend the same amount of time on platforms similar to Sqeeqee: which pay them for that time spent?

Apps are also following this trend, with increasing success.. Apps like Npolls and Surveys on the Go reward cash for survey taking, while Shopkick and Ibotta pay users to shop at promoted stores. Other apps pay users to upload content (such as videos or photos of places and objects), or to review ads or other promotional content. Sure, apps and websites won’t ever make anyone a quick millionaire: but the cents add up, and getting paid for a latte or lunch a week is more than most social media users are getting paid.

To capitalize on this potential trend, identify needs within your own systems which could benefit from paid user engagement. A massive number of business ideas have had their genesis in the need to correct inefficiencies in a business: you never know if you might stumble across the next big-money idea.