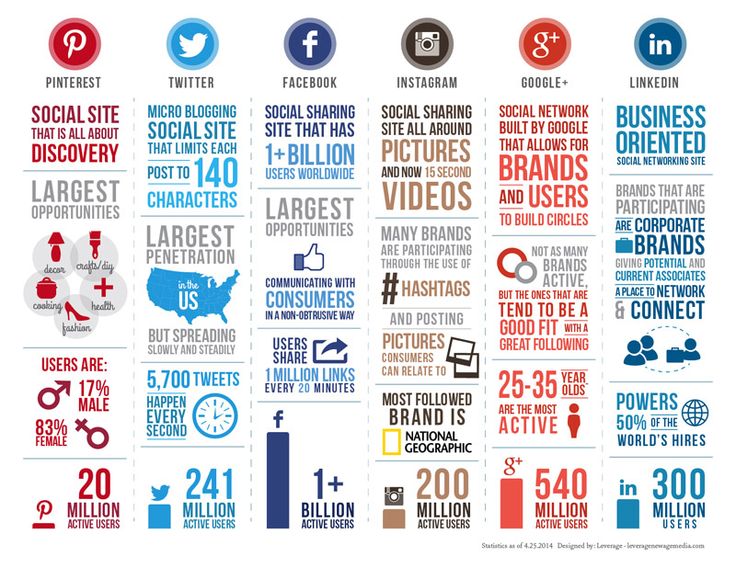 Many brands don't understand that Facebook is long-term commitment. To build a thriving community, you have to dedicate serious time to the platform. The people behind the super popular Angry Birds app understand this and it shows. On its Facebook page, it has sneak peeks at new levels and new versions of the app. The Facebook page also allows fans to show off their love of the game. They can post pictures of their Angry Birds themed birthday cakes, unusual places they've taken the Angry Birds stuffed animals, and other examples of ways users are enjoying the app in real life.

Show Them What You're Telling Them

With the popularity of Instagram, Vine, and Pinterest, social media has become more visual than ever. It's not enough to tell your followers how your app will change their lives; You need to show them, too. Evernote is a great example of this principle. They don't just make videos of their app in action or tutorials for users trying to get the most out of their app. Their Youtube page is full of real life users showing how the app can make doing what they do easier. It's both authentic and aspirational–two words that any brand would like associated with its app.

Make Your Users the Stars of Your Feeds

Your users care more about themselves than they do about your updates about your apps. One way to get them to care more about your updates is to put them in your updates. Starbucks isn't just a mega coffee chain. It also has a mobile app for ordering and in-store purchases that it promotes through its Instagram account. Instead of posting professional photo shoots aimed to showcase its brand, the coffee chain posts pictures users take with its logo or products, and tags those users in the photos. The company gets social proof that people love the brand. Users are eager to submit their homemade pictures in exchange for a shout out from their favorite coffee provider. It's a win-win situation.

Duolingo is a language app for IOS, Windows, and Android that allows users to learn a number of foreign languages including Swedish, German, and Vietnamese. The app relies heavily on gamification to push users to practice language skills. Duolingo believes that if you don't receive points for it, it doesn't count. It awards points for each right answer, gives each user three lives per lesson, and offers prizes for milestone achievements.

Duolingo integrates social media into its app through gamification, too. It allows users to connect their Facebook friends to the app and compete for daily, weekly, and all time goals. Then it rewards users with its in-system currency, lingots, for winning these competitions. Users can then trade lingots for extra lives, perks, and swag in the app.

Social proof drives downloads better than any advertisements you can buy. The idea is that if someone is considering your app, they are more likely to take into account the opinion of one of their current connections than a stranger. For instance, an invitation from a friend or coworker holds more weight than a promotional email.

Dropbox knows this and uses incentives to entice users to participate. The popular cloud storage app offers 500MB of free space for each of user's invited contacts who signs up for Dropbox and then downloads the app. Users can earn up to 16GB of bonus space to your Dropbox account through referrals through Facebook and Twitter.

Zig When Everybody Else Zags

Social Media is a crowded landscape, no matter what industry you're considering. Standing out sometimes means doing something counterintuitive. All it takes is some solid media intelligence and media analytics. Taco Bell is more about fast food than mobile technology. But recently, it unveiled a new mobile ordering and payment app. Most companies launching a new app would start a social media frenzy about it. But instead of spending the day using social media to promote it, Taco Bell did the exact opposite.

On launch day, all of Taco Bell's highly followed social media accounts went dark. If a user went to a Taco Bell account on any platform, they were greeted with a wiped account. The only words on the account were "#onlyintheapp" and a link to download their new app. App downloads were up and the hashtag "#onlyintheapp" was used over 400 times in the first hour of the launch alone–all by breaking the rules.

Elizabethvictor is author at LeraBlog. The author's views are entirely their own and may not reflect the views and opinions of LeraBlog staff.