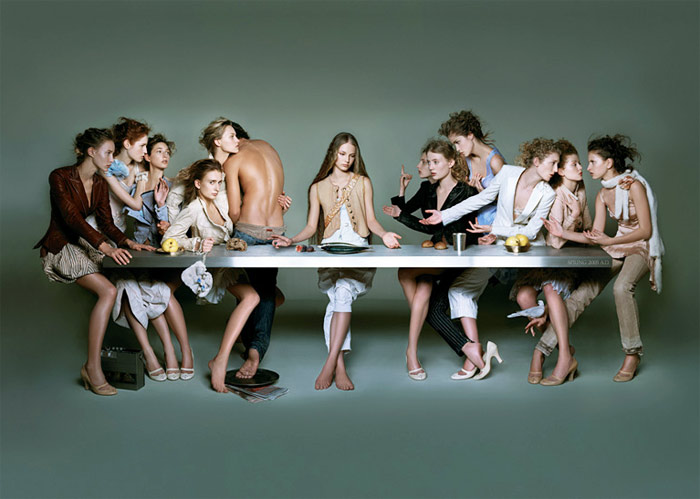 When they say a video has the power of â€˜The Moving Picture', they are not wrong. Last year was awesome for digital video viewing that witnessed a striking growth in arena. eMarketer's survey had estimated last year that about 182.5 million American people will be inclined to viewing digital videos. This is probably the three senses it involves: sound, sight and stir. Video has capability to surprise us and stirs us for an action. The more we watch it, the more it teaches us and the more we understand.

Programmatic Buying (PB) Will Go Up

Programmatic trading has popped up already and is ready to change business practices to a greater level. Programmatic buying triggers automated media buys on digital stands like trading desks, exchanges and demand side platforms called DSPs. It is not wrong to predict that more than half of digital video advertising will involve programmatic buying. Already with over half of display ads are being bought PB way.

There will be more transparency in facilitating programmatic buys on open exchanges as well as private exchanges. We can only expect more campaigns being launched across digital screens. As a result of massive rush, PB will lead to propagating private exchanges.

There will be a larger acceptance of Deal IDs to give way to real value with private exchanges. What is a Deal ID? It helps in specifying deal terms between a publisher and an advertiser for a video advertising campaign. This is done to mitigate the gap between IO (insertion order) and RTB (real time bidding) process and make RTB effectual with the help of an identifier (Deal ID). These Deal IDs, ably replacing the task of IO, offer far greater benefits to both publisher and advertiser. Deal IDs will give an added advantage of inventory access to buyers.

CPM means cost-per-mile (impressions). The year 2014 will see how advertisers will be more willing than ever to pay a premium CPM for your target objective. The advertisers pay for the number of times your ads are shown. This way, the number of times your ad shows, it makes impressions on the target customers to meet your goals. Maximum CPM or max CPM bid means to pay for 1,000 views of your advertisement, while CPC bidding is to pay for each click on your ads.

It's a deal of 2014, to compact the size of the video and squeeze it between ten to thirty seconds. Advocacy of small content on digital media has already begun and it is believed that a small video gives fast speed, especially for Smartphone's and tablets.

Smartphone use has grown to 60% in US and it is expected to double in next two years. With more tablets in place of desktops, fondness for mini videos will only rise.

Mobile Advertising will be Bullish

While mobile online video advertising will continue to soar, geo targeting has to play a bigger role. Mobile screen size is growing and therefore users will expect bigger explosion on their screens. Seeing such a demand, advertisers will seek newer ways for measurement standards for user engagement and their brand power. In this third party measurement firms can be sought for their help in knowing mobile video ad metrics.

Video advertising will only roar on Twitter in the coming days. The analysts are gleeful about their claims when recently the Twitter share went to a 6% high on trading for video advertising.

Nobody would have imagined auto-play ads for users until the 2013 end when Facebook introduced placing ads into users' news feeds. According to new predictions, Facebook video ads could yield to a figure as large as $1billion by the end of 2014.

There will be other newer changes too like more spending on Facebook video ads and less on TV or traditional display ads, more user experience, and to finish more sharingâ€”the ultimate purpose of any social media platform.

With More Stakes, It Will Overtake

With the growing digital video ad market, it can only be assumed that there are obvious reasons for higher stakes. More and more advertisers will come forward to learn about video ad metrics in effective manner to generate big gains. The entire procedure shall involve greater quality engagement rather than capturing just numbers, more socialization, greater sharing, etc. It will be important to consider every attribute for taking it successfully across the market.

The market of online video ads will revolutionize the advertising world in 2014. The future will move on big pixels. The challenge will be to uplift the market in terms of business, sales, revenue, user experience, new tools, and better technology. The real-time bidding in video advertising will account for 24.7% of all U.S. online video spending by 2014. All fingers crossed!!!