London is an ever changing city. Every day, new buildings are commissioned and shop fronts will change. Tower blocks are pulled down with new housing estates and shopping centres taking their place. Just as the immediate space changes, so does the London skyline. The view across London's rooftops has changed dramatically over the years, but it is not an easy thing to appreciate as it is not clearly visible to people on ground level. Here are some of the best places to take advantage of the impressive sight high in the sky. 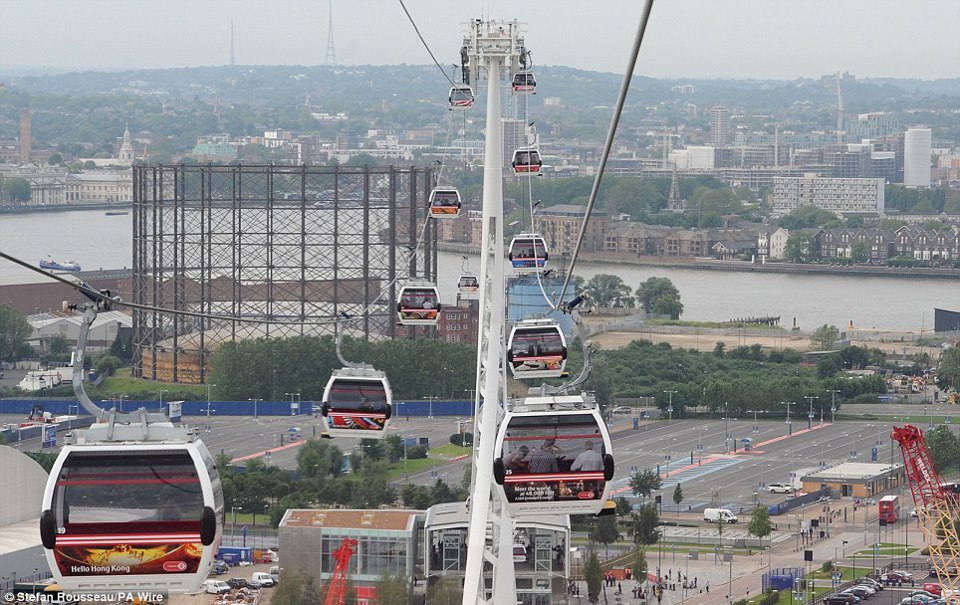 One of the most cost effective ways of seeing London from above, the Emirates Air Line cable car runs from Greenwich Peninsula to the Royal Docks, crossing the river Thames along its journey. It is known as another form of transportation into London, but without the constant traffic jams and roadworks. As it is used for this purpose it is possible to pay for it using an Oyster card, thus making the fares a lot cheaper, although it is possible to pay by cash. The entire journey takes around 10 minutes and reaches a height of 90 metres, allowing for views to Canary Wharf and the o2 Arena. By looking into the distance it is also possible to see the City of London. 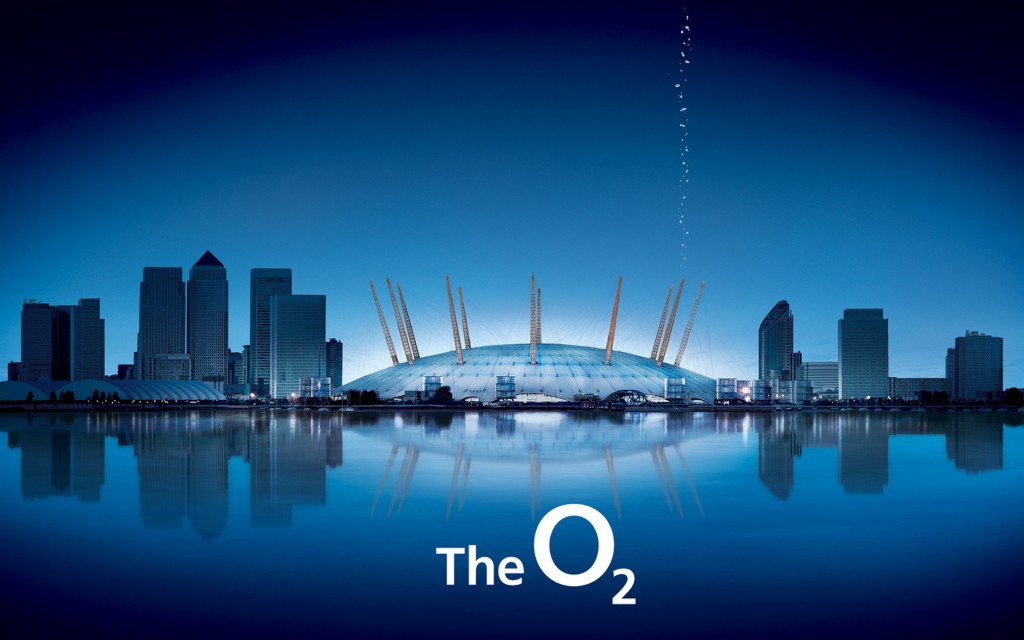 This giant suspended walkway is not for the faint-hearted, but the views are very exciting. The walkway was installed in 2012 and goes 380 metres across the o2 Arena. Once you've reached the viewing point, you will be awarded for your efforts with awesome views across the east of London and beyond. 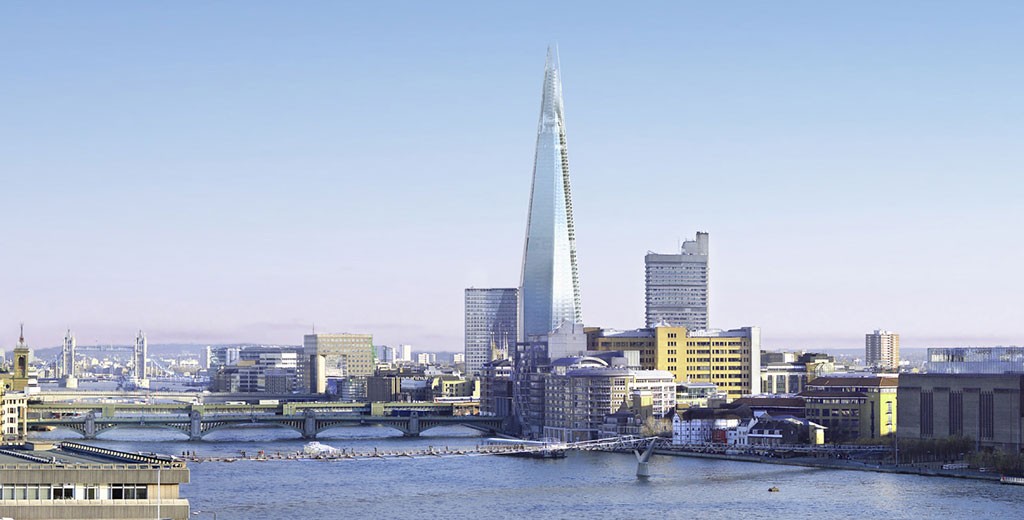 One of London's newest structures, itself offering a new perspective over the London skyline, The Shard is the tallest building in Western Europe, reaching 244 metres above ground at its highest viewing platform. On the 68th floor, there is a viewing area called The View from The Shard and this is open to the public. Timeslots book very quickly so buying tickets in advance is a must. However once you've got there and experienced some of the fastest lifts in the world, the view is breathtaking. 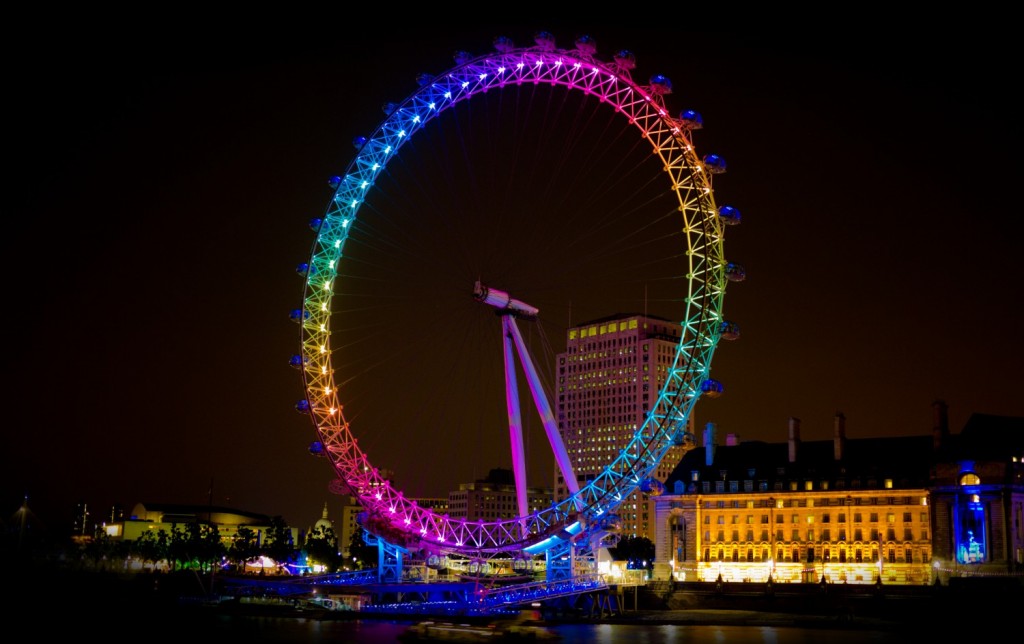 Built in 1999 for the London Millennium celebrations, this gigantic ferris wheel has stood the test of time. Situated on the South Bank near Westminster and the Houses of Parliament, this attraction is one of London's, if not the world's, most popular landmarks. People still flock to it after 15 years and with good reason, for it offers spectacular views across London from every direction. During the half an hour flight you will reach a height of 135 metres above ground level. Once at the top, if you look north you can see Alexandra Palace and beyond. To the west you can see views across Buckingham Palace and over Hyde Park going past the Grand Royal London Hyde Park hotel. It is definitely a great way of seeing London from above, although queues can get very long so it is always advisable to books tickets before going. 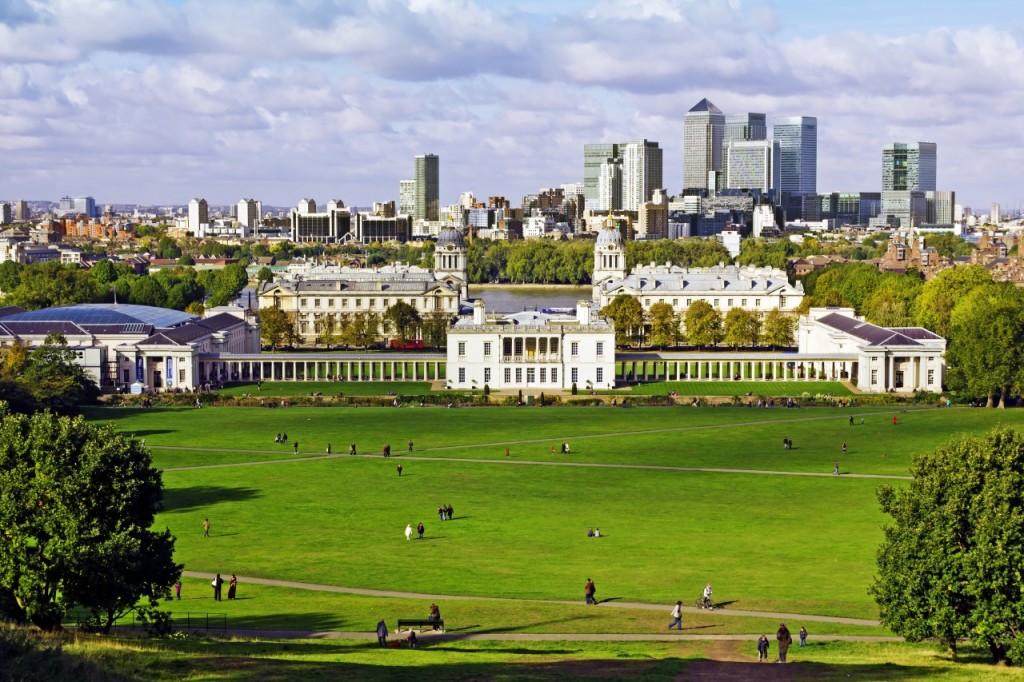 The cheapest way of seeing across the London skyline, because it is totally free. Although you won't technically be high up in the sky, by going up the big hill and then looking towards the old Greenwich University buildings, you will see one of the most stunning views of London with Canary Wharf in the distance. Greenwich Park is easily accessible from central London as it is only a few minutes walk from the DLR station. The view is extremely beautiful on a clear sunny day and there is also quite a lot to do in Greenwich itself. 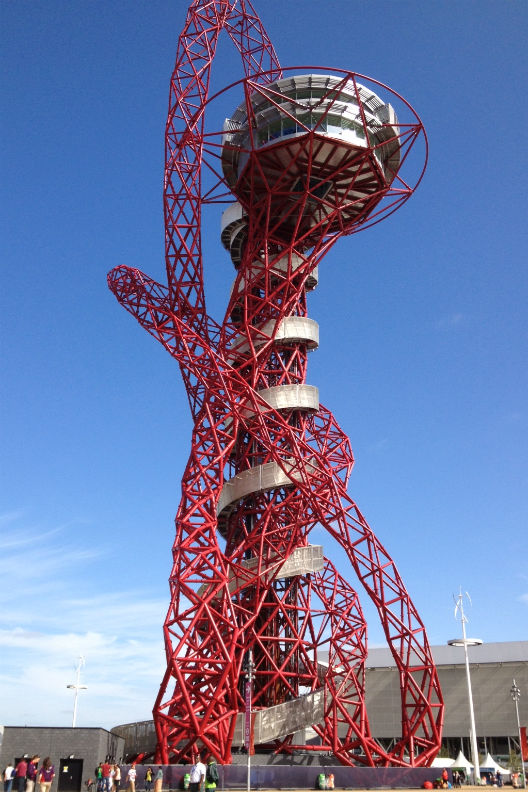 Found in the Queen Elizabeth Olympic Park, the ArcelorMittal Orbit was built especially for the London 2012 Olympic Games. It can boast being the tallest piece of public art in the UK. Although its design has been somewhat controversial, the large viewing platform has been a success. At 114.5 metres high it is not the tallest of structures, but it does offer fantastic views of the Olympic Park and stadium. It is a ticket only attraction and once there you can choose to climb the stairs or take the lift to the viewing platform. 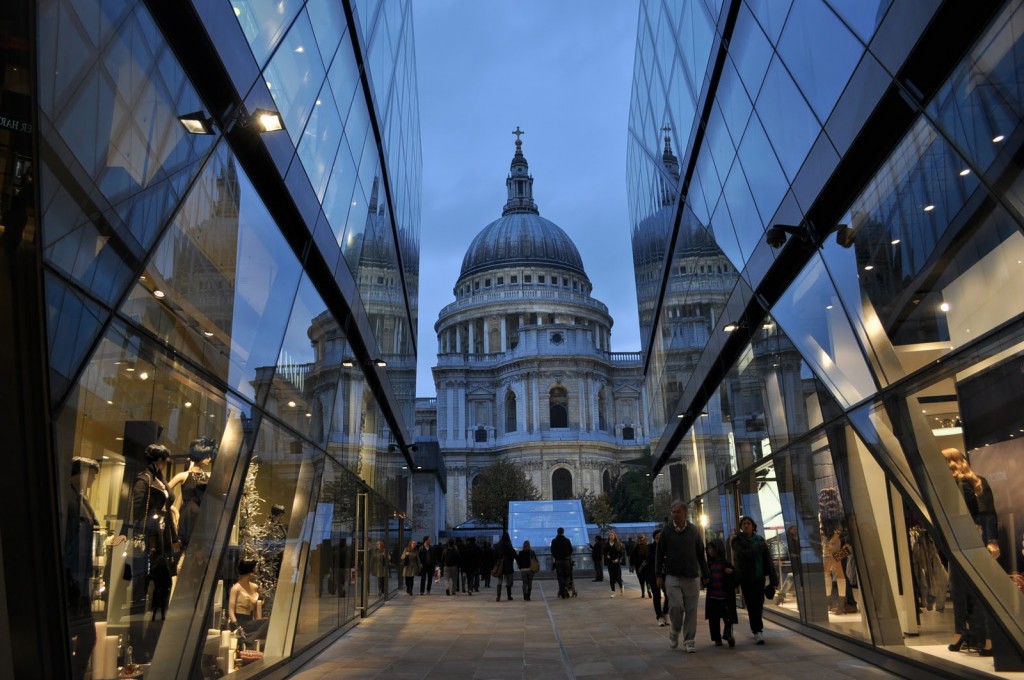 Situated next to St Paul's Cathedral, One New Change is a shopping centre with a roof terrace open free of charge to the public. It is only 35 metres high so doesn't give the grandest of views, however its claim to fame is the amazing views over the famous dome of St Paul's Cathedral. For anyone interested in architecture, this is a definite "must see".

If you happen to be at One New Change and are enjoying the view of the dome, why not pop along into the Cathedral itself? The Golden Gallery has 530 steps and reaches a height of 85.3 metres and offers fantastic views. The cost of the ticket also allows you to explore the rest of the galleries of this iconic London landmark, teaching you all about the history of the famous Cathedral. 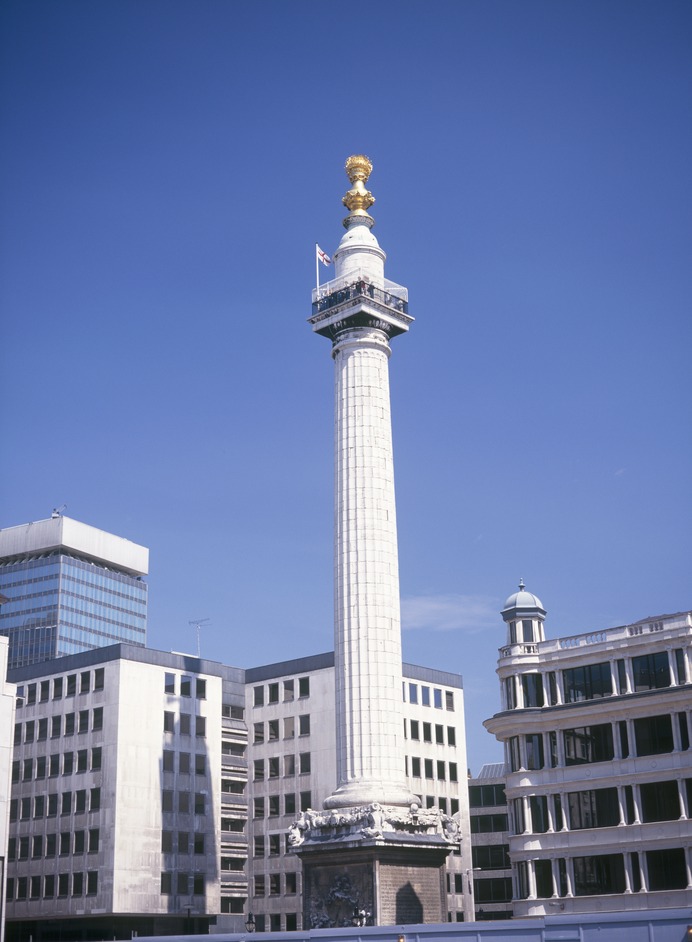 The Monument was commissioned after the Great Fire of London, serving as a reminder of that fateful night. At 54 metres, for a long time it was one of the highest points in London. With 300 steps to tackle, it is not the most accessible of places, but the views of St Paul's Cathedral, the Thames and into the City are well worth the hike.

These are only a few of the best viewing points to see London from up high; the prices can differ by quite a bit, which does reflect on how much time you spend there and how accessible they are. London is a beautiful city on ground level, but from up high it gives a totally different perspective which should be seen in all its glory.