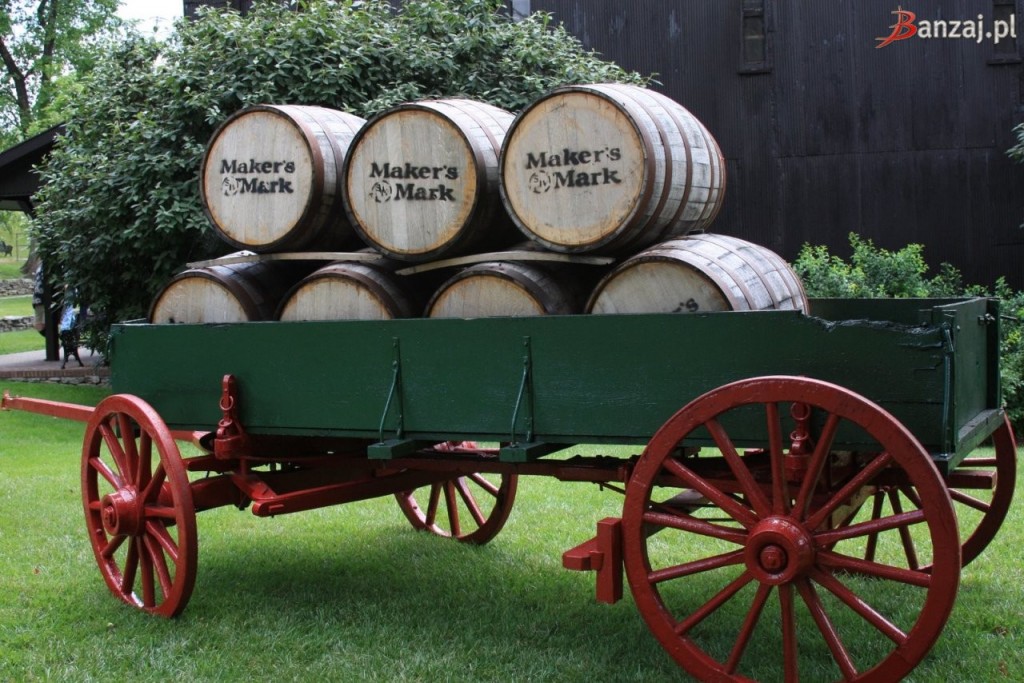 More than half a million travelers visited distilleries on Kentucky’s Bourbon Trail last year. The new tourism experiences of Jim Beam and Maker’s Mark drew crowds, but the bourbon of Kentucky’s smaller distilleries continue to surprise. When you visit the Bluegrass State, make sure you try these Bourbons that truly set the standard.

Paying tribute to Kentucky’s year of statehood, 1792 Distillery prides itself on its handcrafted Bourbons. It doesn’t spread itself too thinly, preferring to focus on just one bourbon whisky: the 1792 Ridgemont Reserve Barrel Select. There’s a reason why the Kentucky Bourbon Festival used it as their official toasting drink! The brew is handcrafted in small batches from the finest rye, corn, and malted barley before being aged in barrels for at least eight years. The rye-heavy bourbon has more body than most, leading Jim Murray’s Whiskey Bible to award it an impressive 92.5 rating.

Try 1792 Ridgemont Reserve Barrel Select on one of 1792 Distillery’s guided tours, held every day but Sunday at the distillery’s Bardstown headquarters.

Its Spanish mission-style premises date back to 1910, and the company was one of America’s biggest bourbon brands between the thirties and fifties. However when its parent company Seagrams took it to Japan, the United States all but forgot about Four Roses. Thankfully, this American institution is making a comeback thanks to its exciting range of Bourbons.

The 2013 Four Roses Single Barrel Limited Edition is a strong addition to the range. The 13-year-old recipe, which has hints of honey, brown sugar, and spice, was carefully selected by Four Roses master distiller. You can taste this rare vintage on one of Four Roses daily tours, held at its Lawrenceburg home.

This Frankfort distillery takes its name from the ancient buffalo crossing, also known as a trace, it now calls home. It’s hard to believe that these lands had a life before the distillery established itself back in 1800s. With its 1930s-era fermentation tanks and walls adorned with historic photos, it feels like Buffalo Trace has always been there.

The company focuses its efforts on its Classic Kentucky Straight Bourbon Whiskey, a drop which has seen it become the world’s most decorated distillery. Jim Murray might have said it best when he called it “one of the world’s great whiskies”.

It’s part of the extensive Kentucky Bourbon Distillers stable, but Noah’s Mill rises above the pack. This bourbon is produced in small batches, but such a potent brew shouldn’t be unleashed en masse. It’s scarily potent at 114.3 proof, yet mellowed in its old age. While most distilleries rest their Bourbons for eight years, Kentucky Bourbon matures Noah’s Mill for 15. Its creamy finish lulls you into a false sense of security, but be warned. Its effects sneak up on you!

Kentucky Bourbon Distillers has a tasting room and daily tours which allow you to sample Noah’s Mill and its other Bourbons.

With small labels like these continuing to make fine drops, Kentucky’s reputation as the world’s bourbon capital seems assured. Visit Expedia.com to book a hotel in Kentucky for your bourbon tasting vacation.

Lucy Collins is author at LeraBlog. The author's views are entirely their own and may not reflect the views and opinions of LeraBlog staff.