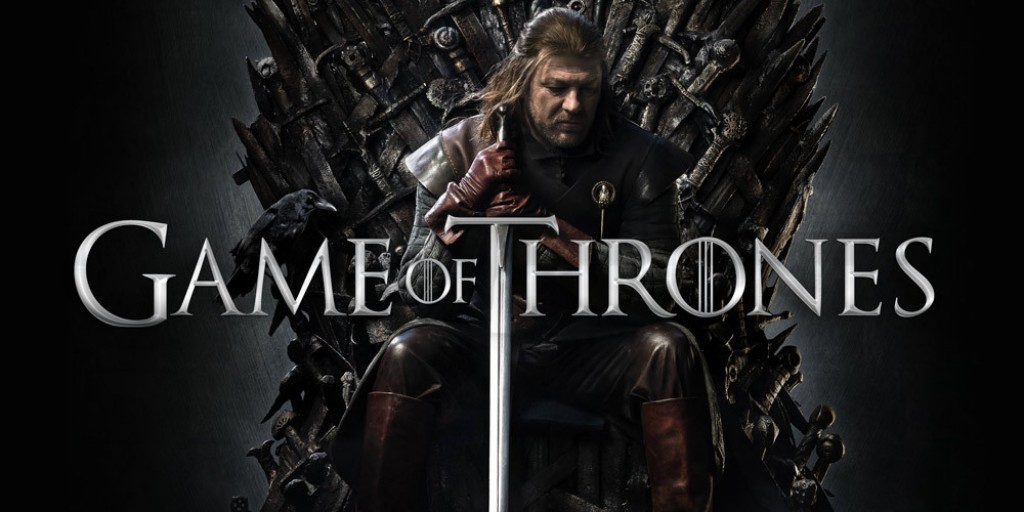 Game of Thrones is one of the most popular fantasy blockbusters of the recent years and the show attracted millions of fans from around the world. The movie was shot at breathtaking spots in Croatia, Malta, Morocco, Scotland, Northern Ireland and Iceland. If you want to truly experience the spirt of the epic fantasy, you definitely need to embark on a Game of Thrones Tour.

With so many beautiful locations to visit and all spread around Europe, organizing a Game of Thrones Tour for UK citizens could be quite a hassle. Fortunately, there are several locations in the United Kingdom, which you can visit, located in Northern Ireland and Scotland.

Game of Thrones Tour in Scotland 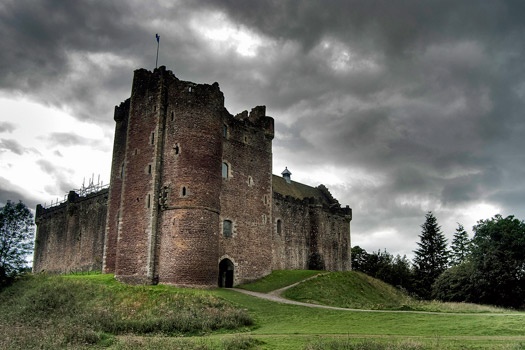 Located in central Scotland, the Doune Castle was used to represent Winterfell in the pilot episode of Game of Thrones on the television. Winterfell is said to have last for thousands of years and is home of the House Stark. The facts behind the actual history of the Doune Castle is a bit different though, it was roofless by 1800 and underwent major reconstruction in 1880. It is protected as a heritage building by the Scottish government.

Northern Ireland was used a scene for more episodes of the epic Game of Thrones, so you have plenty to see there. The best place to start your tour is the Tollymore Forest - 1600 acres of beautiful forest park, offering you breathtaking views over the mountains and the sea. The forest appeared in the very first episode of the Game of Thrones, so it's great starting point. 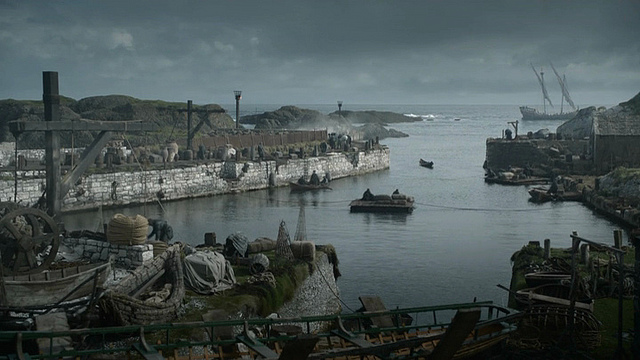 Another great location where the Game of Thrones was filmed are the Cushendun Caves. These natural wonders were formed within 400 million years due to the harsh weather conditions in the region. The Cushendun Caves appear in the movie as setting for the landing of Davos Seaworth and also as the birth location of Lady Melisandre's shadow baby.

The beautiful harbor village of Ballintoy, known mostly for its fishing, appeared in the second season of the Game of Thrones as town of Lordsport, one of the largest towns and ports in the Iron Islands.

Your Game of Thrones Tour can't go without visiting the beautiful village of Downhill. There, you can find the longest beach in the province and one of the most popular buildings in entire Ireland - the Mussenden Temple. In the series, this location is used as setting of the Dragonstone Fortress and the Lord of Light ceremony, appearing in Season 2.

With so many locations used in the making of the Game of Thrones, making the best tour route can be quite a hassle. Fortunately, many tourist agents offer customized Game of Thrones Tour services, which include not only visiting popular sights appearing in the movie, but also experiencing the true spirit behind the movie.