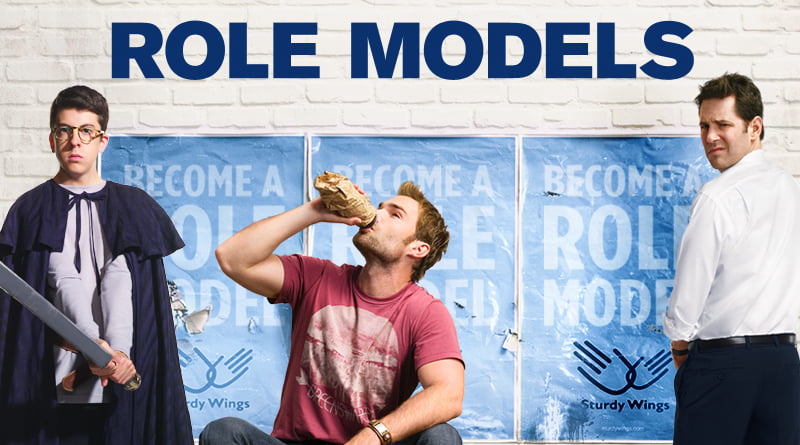 Adolescents who identify their role models in their lives have higher self-esteem than those who don’t. models help young minds know how to live with integrity, determination, and hope. Positive models can have a great impact on a child’s positive development. Young children may imitate the desirable traits found in their role models.

Sarah, age 16, described that her model has a “clear sense of what is important to her, and this encourages her to do things that make a difference.” Whenever she feels lazy or sad or tired, she thinks of her model and hits back to her work again. All the great leaders have one thing in common – they have positive models. Lionel Messi revealed that France legend Zinedine Zidane is his model in football. He labeled him as a “hero” when he was growing up. Steve Jobs, Bill Gates, and Mark Zuckerberg are models of a lot of youngsters these days. Outstanding personalities like Barack Obama, who overcame racism to become the president of the USA, encourages people to overcome difficulties and achieve their goals.

Positive models come into a child’s life in several different ways. They can be fathers, mothers, educators, authors, idols, peers, celebrities, politicians, or even ordinary people they meet in their daily lives. A role model doesn’t have to be fancy or wealthy. A role model inspires a kid to accomplish their potential in life. Most often.

Role models can have a positive or negative impact on the child’s mind. Having them motivates the child to make the most out of their lives. Positive role models help in the self-improvement of a child. Hence, it is essential to have the right inspiration in life. It’s very important that the parents discover who your child’s models are and why they admire them. Find out what qualities do your child’s role models possess. Who do your children look up for guidance and inspiration? Why?

As your children grow up, they should be able to differentiate the positive and negative behaviors of the people. If the models embrace inappropriate behaviors, it may harm your child if he is attached to a role model’s popularity or ideology.

Positive role models are likely to:

You may have heard about the example of Paris Hilton. As she lives a fascinating and alluring lifestyle, several girls followed her. She was once convicted for drinking and driving, and her followers believed that driving under the influence of alcohol is okay. Role models in the media play an important role in youth all over the world.

Young people are likely to get inspired by positive role models during their growth years. When they see their models accomplishing their goals through hard work, they can achieve their best selves. The child may select positive models based on their interests. For instance, if a child is a cricket fan, he may have a famous cricketer as a role model. If your child loves singing, a singer maybe her model.

Some suggestions to help your child choose the best positive role models:

Encourage your child to get involved in activities such as school programs, clubs, activities, religious programs, or volunteering

Give examples of people in your community who possess positive qualities

There’s no doubt that positive adult models provide encouragement and inspiration to the children. They help students learn better and perform to their optimum levels. Parents should talk to their kids openly about their views and guide them to help them turn into good human beings.

sapnataylor is author at LeraBlog. The author's views are entirely their own and may not reflect the views and opinions of LeraBlog staff.