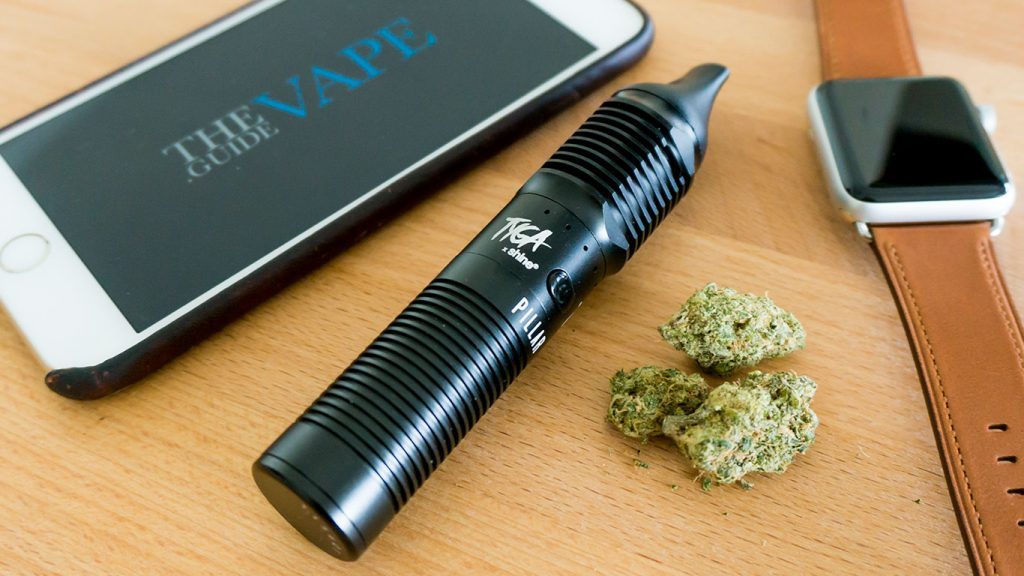 The many benefits of vaporizing versus smoking have already been widely announced and accepted. While smoking weed is not nearly as dangerous to your health compared to smoking tobacco, there are still a lot of reasons to vaporize it instead of smoking it.

It’s not just that it is better for your health. Another perk is that vaporizing weed allows you to get away with public consumption more easily. Some vaporizers are so discreet, most people won’t even know you’re smoking, and the best brands remain strong in taste and effect. While buying a high-quality vape pen might seem expensive, making the switch can save you a lot of money in the long term.

For you lucky readers that live in legal states so that you can get your hand on bud easily, here are some really great reasons to make the switch today.

Vape Really is Better for Your Health in The Long-term

While many marijuana advocates site studies that report smoking marijuana is not even a proven cause of lung cancer, that is denying the fact that smoking anything is not great for you. Vaporizing cannabis removes about 95 percent of the smoke that is inhaled. Vaping simply feels cleaner, and any physical hangover from smoking is virtually eliminated by using a vaporizer instead.

Some portable vapes emit a noticeable vapor and smell. However, vaporizer pens are much more discreet than smoking a joint in public. It still smells like weed, yes, but vape pens make much less of an incriminating cloud. As a bonus, a vape pen utilizing oil or wax really has your back in the undercover game, and these really come in handy at concerts. For this type of vape, you can try the Pax 2 ($279, super-expensive but worth it) or The Happy Cig ($79.99) which is very flowery. The Black Edition Kandypen ($60) is a good alternate in states where you can buy wax.

One strong argument against vaporized weed is that it tastes like burnt popcorn. It shouldn’t, unless you burn it to a crisp.  Using a vape enhances certain flavors of marijuana more, and it just tastes cleaner, clearer, and better. Vaping, as mentioned before, requires an initial investment, although some run as low as $40. However – and this is the important part – vaping saves you money in the long-term because you burn less of it to get high.

Vaporizer pens are everywhere, but why are they so popular? According to Leaf Science, because vaporizers have a battery-powered heating element that vaporizes weed without creating smoke, vape pens allow you to consume cannabis without the usual burning. Vape pens also eliminate the negative image linked with other paraphernalia like joints and bongs. They are also a healthier way of inhaling THC, the active ingredient in cannabis.

So, how does it work? The vaporizer heats oils, waxes or herbs to around 400 degrees F before combustion, this gets rid of any of the harmful toxins that smoke emits allowing users to inhale pure vapor.

In many studies, it has actually been shown that vaping is far better for your lungs than smoking. 20 regular cannabis smokers who switched for just one month were reported to have had improved breathing and less respiratory symptoms.

The vaping industry is ginormous and has been evolving for many years now, meaning there are so many different devices available for you to buy. So, you can find a vaporizer that meets your exact preferences instead of just settling for one option.

Vaping is also more accepted than smoking in public, as you’re causing less harm and annoyance to those around you. Although you still need to be careful when vaping dry herb in public, it’s far easier than if you were smoking it!

Stop hindering your experience and make the switch to a vaporizer today. You’ll be surprised at how different and improved it is, and wonder why you didn’t do it sooner.