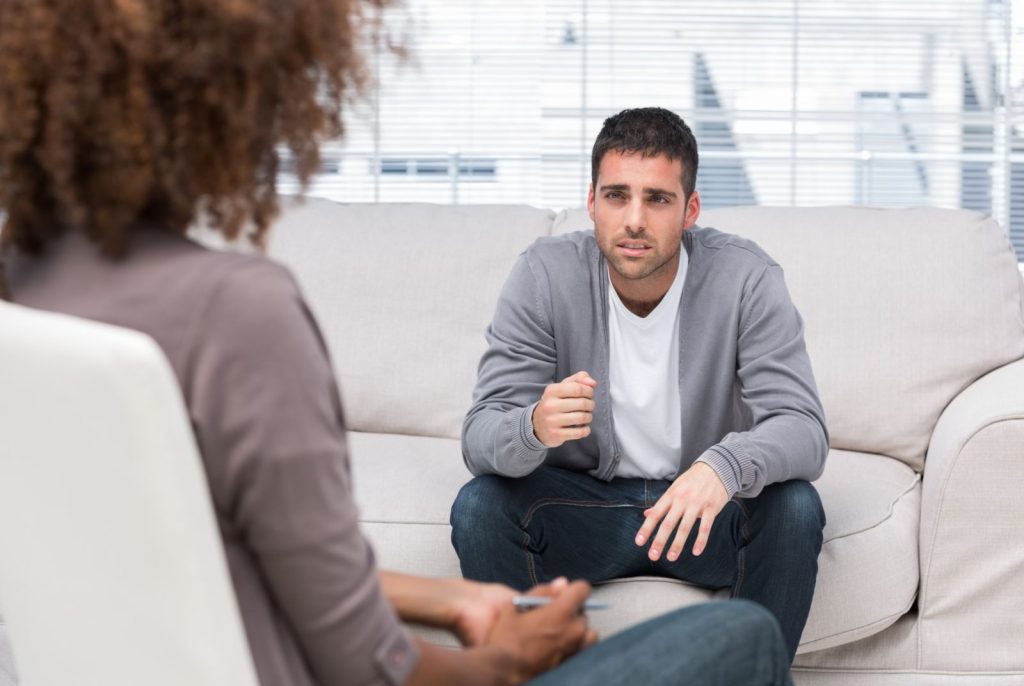 The first technique is known as Negative Reinforcement.

Negative reinforcement is following an undesirable response with a painful outcome, an outcome which is not liked.

The second is Aversive Conditioning.

A repeated association of undesired response with an aversive consequence which results in the person giving up faulty behavior.

For instance, an alcoholic person who is given medicines which cause nausea or discomfort is more likely to leave alcohol because of the aversive consequence.

The third technique is known as Positive Reinforcement.

For instance, associating a favorite dish with the study of homework or television so the child is more likely to do the homework or studies if it is associated with a positive outcome. That is positive reinforcement.

The fourth technique is the Token Economy.

Tokens are given for change of behavior. In the case of a child who has to be taught some good mannerisms, the child is given a certain number of tokens. After collection of those tokens, they can be exchanged, for instance, with an outing.

The fifth technique is Modeling.

The sixth technique is Differential Reinforcement.

The last technique is known as Systematic Desensitization.

This technique was given by Wolpe. Wolpe talked about the construction of a hierarchy from the lowest fear to the highest fear.

For instance, somebody is very scared of cockroaches. The lowest fear would be cockroach at a distance of one kilometer or at a long distance whereas the highest fear or the fear which makes the person panic will be a cockroach in a coffee mug. This hierarchy, the series of behaviors are constructed from the lowest fear-provoking event to the highest fear-provoking event. After these behaviors are identified and the hierarchy is constructed, the person is taught relaxation.